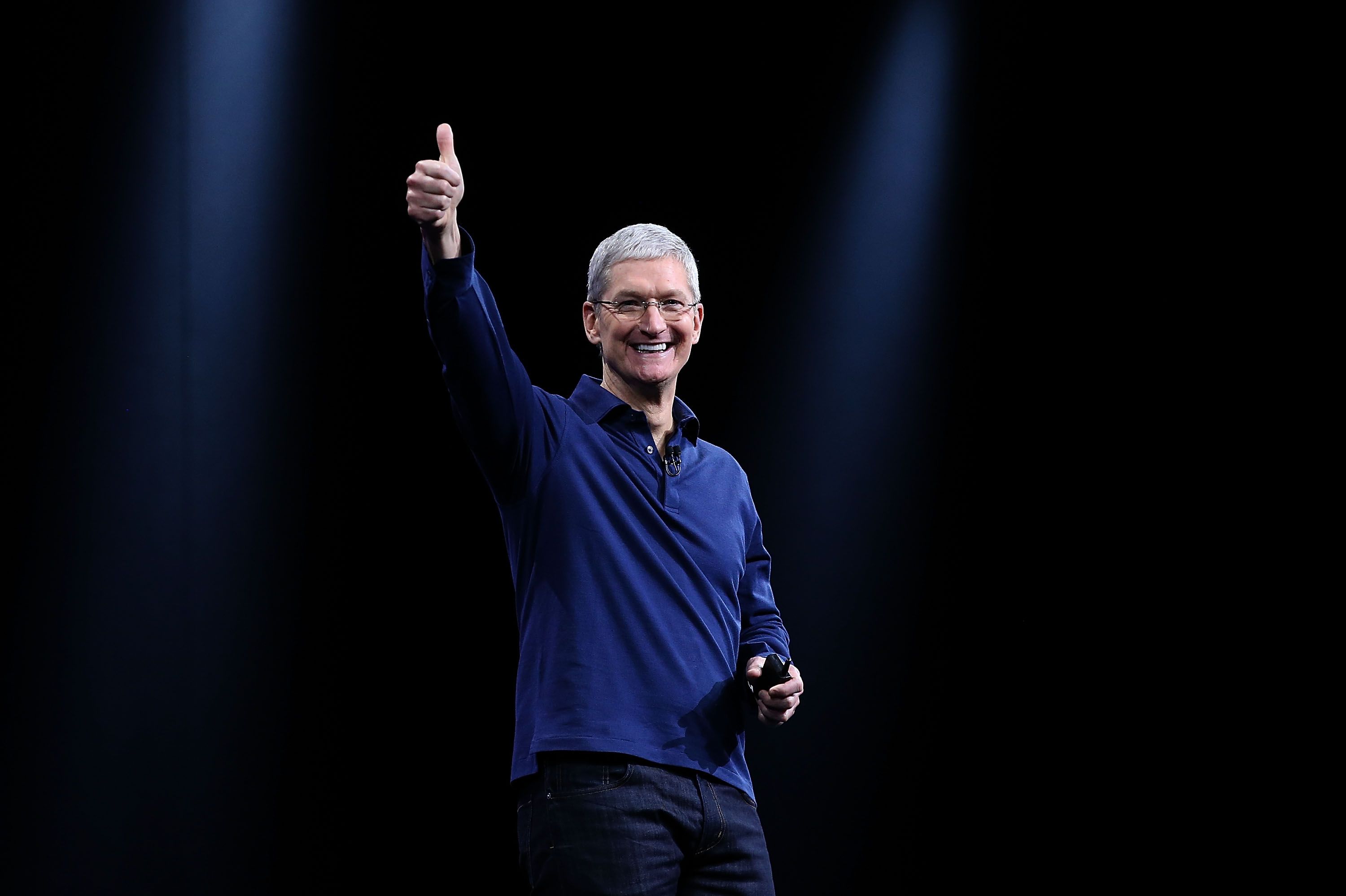 Apple is expected to launch the latest version of iOS, its software for the iPhone and iPad, on Monday at its annual Worldwide Developers Conference, or WWDC. The company has launched a new version of its iPhone software at WWDC every year since 2009, and analysts and reports don’t expect this year to be any different.

The announcement of the new software, likely called iOS 13, will show how Apple is evolving its most important product, the iPhone, in the face of a contracting smartphone market.

The company’s Worldwide Developers Conference, or WWDC, also is an opportunity for Apple to highlight its growing services business, which revolves around selling online subscriptions to iPhone users, including an announced video service this called Apple TV+. The next version of iOS will have to support this service.

“This year WWDC will have a different feel as Apple needs to prove with its next iOS, currently codenamed Yukon, that this platform has the speed, scalability, and feature functionality to smoothly support and lay the groundwork for the company’s flagship video streaming service slated for the fall,” Wedbush analyst Dan Ives wrote in a note on Friday.

WWDC kicks off on Monday in San Jose, California. The company’s new product announcements will be revealed in a livestreamed keynote address starting at 1 p.m. Eastern Time.

One platform to rule them all?

WWDC is Apple’s main event to communicate how it sees its various software platforms developing.

“This is a huge moment for us – four great platforms that become even more capable with working with all of you,” Cook said in 2016.

But in 2019, Apple doesn’t seem to have a four-legged stool anymore. Apple is increasingly emphasizing its ability to sell add-on software and subscription services to iPhone owners as smartphone sales shrink.

With that business goal front an center, Apple’s iPhone is being positioned the center of Apple’s software development universe, and its iOS App Store distribution platform as one of the company’s crown jewels.

For example, Apple’s TV strategy has moved away from a becoming its own separate platform for apps. Instead, Apple’s main video product is itself an app that aggregates paid video feeds from outside providers — which are “channels,” not apps. The Apple TV app is increasingly available on television sets from competitors like Samsung, and Apple said in the spring that its streaming service, Apple TV+, will go on sale this fall.

It will also be a good place to look for clues whether the Mac platform might become secondary to iOS going forward.

Last year, the company previewed a new set of developer tools that would enable iPhone apps to run on Mac computers with minimal effort. Apple uses the technology for some of its own apps that have jumped from the iPhone to the Mac, such as News or Memos.

Developers are worried that if the two platforms become more closely linked, that software will be primarily developed for iPhone and then ported to Mac, potentially robbing the desktop version of power-user features.

“Are you merging iOS and MacOS? No,” read a bold-faced slide at last year’s WWDC. Developers will be watching closely to see if that’s still true.

The one platform that might be gaining in stature is watchOS, which runs on the Apple Watch. According to a report from Bloomberg, Apple may introduce a new app store for Apple Watch, providing a new way to for developers to make money from watch apps.

iOS 13 will reportedly have a slew of new features for users, including a dark mode, improved one-handed keyboard, and improvements to apps like Mail, Health, and iMessage, according to reports from Bloomberg and 9to5Mac.

If past years are any guide, the new software will be available for beta-testers later this summer, and will launch for everyone alongside new iPhones in the fall.

Many of the reported system-wide improvements are subtle, including improved performance and a new feature in Screen Time. Apple is expected to redesign the “share sheet” that enables people to send photos and information from inside of apps.

iPads are expected to get particular attention, including a new feature that lets Mac users use the iPad as a second monitor, and a better multi-tasking tinerface.

No new iPhones, but maybe a new Mac

Don’t expect a lot of new hardware at WWDC. No new hardware was released at WWDC last year, but 2017’s conference included the introduction of the HomePod smart speaker and the iMac Pro desktop.

“History suggests investor disappointment will follow the event given the likely absence of any material hardware product announcements,” Loup Ventures cofounder and longtime Apple analyst Gene Munster wrote on Friday. “This reaction misses the point of WWDC: give developers the tools to build world-class software and services.”

There is chance that Apple discusses a high-end Mac desktop computer, which would fit in with the conference’s programming focus. In 2017, Apple said it would release a high-end professional-oriented Mac computer, but didn’t specify a time frame.

5,000 developers travel to San Jose for WWDC, and the vast majority of them like Apple — after all, they have chosen to work on Apple’s platforms and often spend thousands of dollars to travel to enjoy WWDC’s party-like atmosphere.

But this year’s WWDC comes as Apple is facing scrutiny over the power of its App Store platform. Some developers and outsiders worry that Apple could tweak its App Store rules to disfavor competitors to its own apps.

For instance, Apple faced complaints from companies like Spotify and politicians such as Elizabeth Warren about alleged anticompetitive practices in the App Store. Most recently, a group of screen addiction apps have been publicly lobbying Apple because they say they’ve been removed from Apple’s platform unfairly.

Last week, Apple launched a website that said the App Store platform promotes competition, to head off further complaints. Apple’s message to its developers is that it helps them make a lot of money, and that when it removes or bans apps, it’s not for business reasons, but because of safety and consumer trust.

“According to our estimates, the world’s App Store users spent nearly twice as much in apps last year as Google Play’s did, despite the latter’s considerably larger market global market share,” app analytics firm Sensor Tower cofounder Alex Malafeev said in an email.

Developers will be watching Apple closely to see what it says to them directly about fairness and competition on the platform.

US blacklisting Huawei could boost Samsung and Apple, top analyst says
LAX airport is getting a $14-billion makeover and new ‘happy face’ machines to rate satisfaction
To Top
error: Content is protected !!