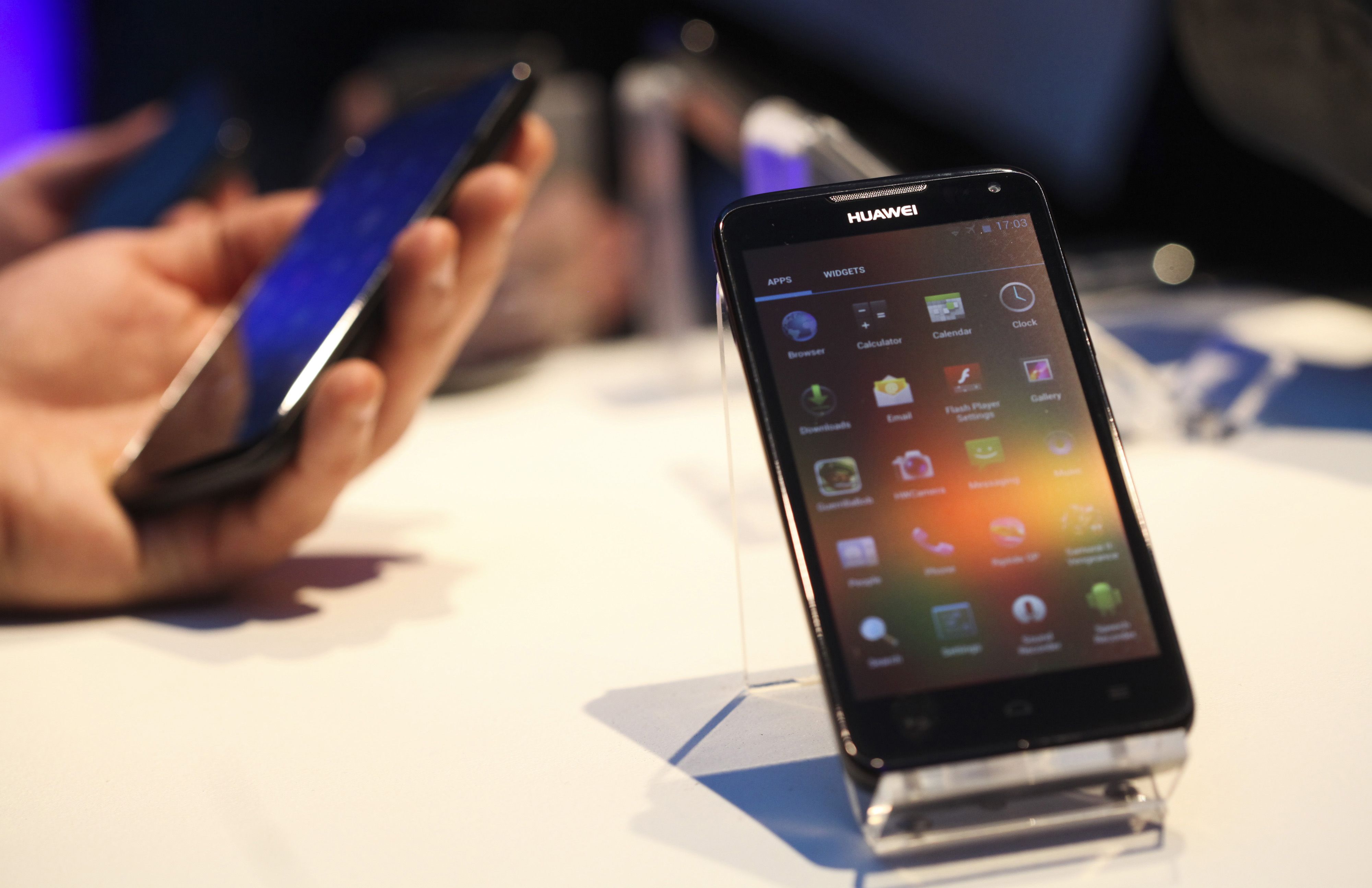 A Huawei Technologies Co. mobile phone, which runs on the Android operating system.

Samsung and Apple could benefit in the smartphone market after the United States put Huawei on a blacklist that effectively bans U.S. firms from doing business with it, TF International Securities analyst Ming-Chi Kuo wrote in a note distributed on Saturday.

The move from the Trump administration could restrict Huawei from sourcing components from U.S. companies for its products and services, including some key Google Android software, leading to reduced smartphone shipments and forcing Huawei to find replacements for U.S.-banned components, according to the research.

The analysis, from one of the top analysts covering the Asian and Chinese hardware supply chains, is an early look to how the export ban could impact Huawei’s smartphone business, which is currently the second-largest smartphone brand in the world after Samsung, but ahead of Apple.

“We think the most important impact would be losing brand trust if Huawei couldn’t offer stable shipments due to the U.S. export ban,” Kuo wrote in the note.

“We think Samsung might be the primary beneficiary if Huawei loses market shares in the non-Chinese smartphone markets. Apple might be the secondary beneficiary,” he continued. Huawei’s smartphone shipments could decline by eight to 10 million a month if it cannot replace key Google software, Kuo estimates.

Kuo goes on to say that based on Huawei’s public statements, it is developing its own smartphone operating system which might be compatible with Android apps.

Ultimately even if the export ban is reversed, Kuo sees Huawei continuing to increasingly buy more parts from Chinese companies.

The export ban might also hinder Huawei’s development of 5G wireless technology because the technology requires so many components made by American suppliers, including Broadcom, Qrovo and Skyworks, Kuo added.