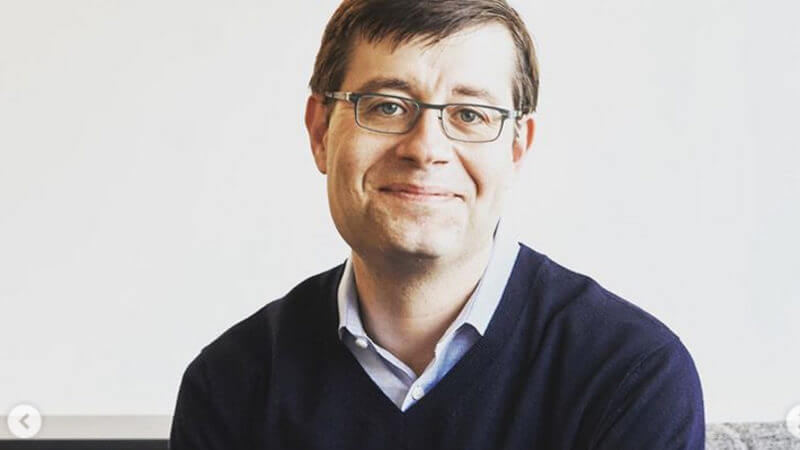 “Over the past nine months, we ran an extensive internal and external search for a COO,” wrote Mosseri in his post, “As the search progressed, it became increasingly clear that championing and advocating for Instagram’s efforts across FB Inc., tackling operational challenges at a global scale, and building great teams were critical elements of this role. Justin bring this expertise to the table.”

With more than eleven years at Facebook, Osofsky most recently oversaw much of Facebook’s safety and security initiatives (including the company’s content review teams) as the VP of global operations. He also spent time leading media partnerships for Facebook. Adding Osofsky, along with a new head of marketing and head of analytics, demonstrates Instagram’s push to build out its executive team as it positions itself for added growth on all fronts.

Last month, eMarketer projected Instagram users will spend 27-minutes per day on the app — up a minute from the amount of time spent on the platform last year. This number will continue to grow a minute per year through 2021.

Advertisers are also staying on the app. The digital ad platform Kenshoo reported Instagram experienced a 120 percent increase in ad spend year-over-year during the fourth quarter of 2018, with the bulk of revenue coming from existing advertisers.

“For every dollar spent on Instagram by a new advertiser in 2018, existing advertisers increased spending by $4.00,” says Chris Costello, the senior director of marketing research for Kenshoo.