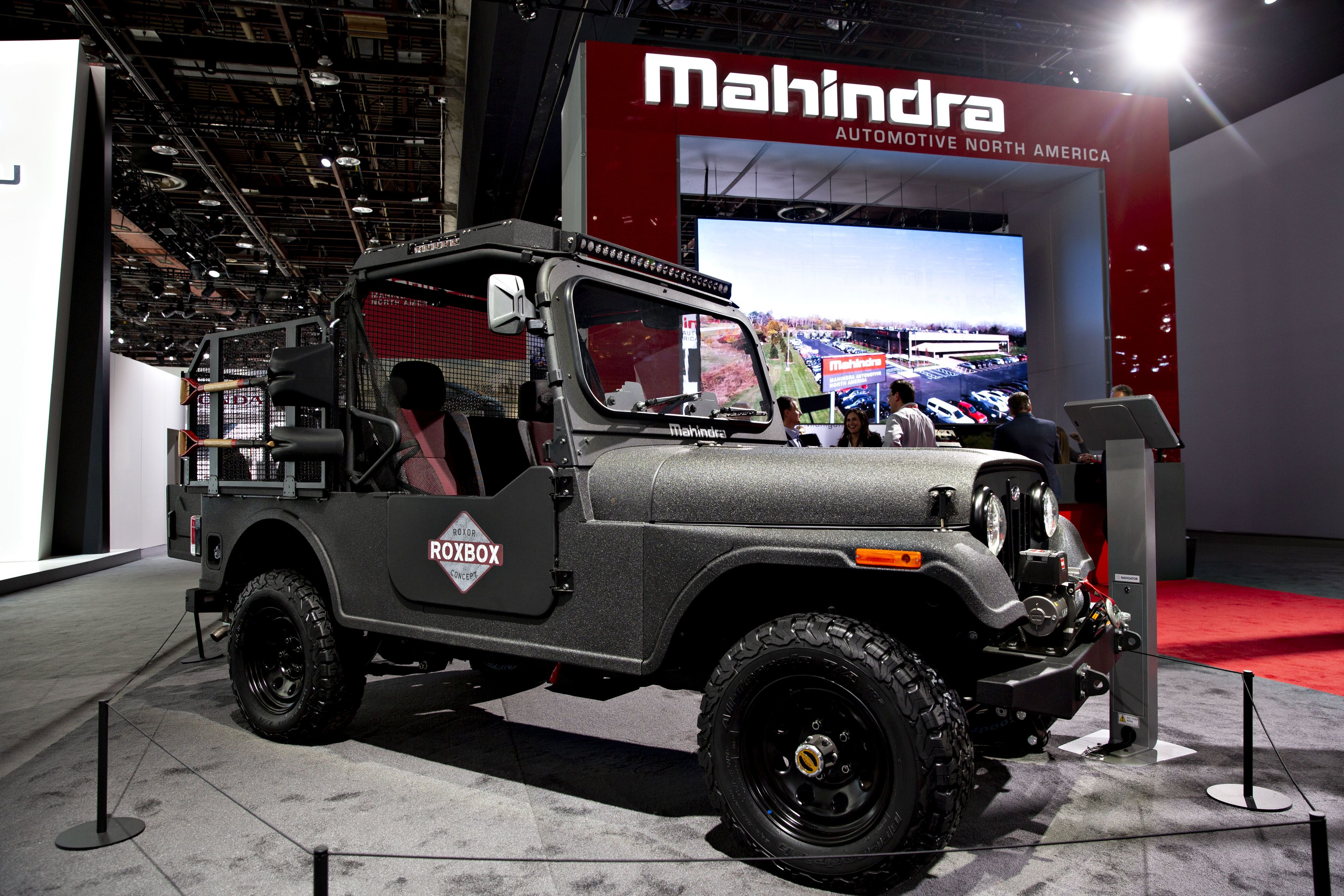 Indian automaker Mahindra and Mahindra said on Thursday it plans to open a plant in Flint, Michigan, to make vehicles including mail delivery trucks for the U.S. market, a move that could create up to 2,000 jobs.

Mahindra already produces its off-road Roxor vehicle at its manufacturing facility in Auburn Hills, Michigan, which is at full capacity.

“A significant facility expansion is envisioned to support manufacturing and assembly of new products for the U.S. market,” Mahindra said in a statement.

Production of the company’s mail delivery trucks is dependent on Mahindra winning the United States Postal Service’s ‘next generation delivery vehicle’ contract, which will be announced later this year and has four other contenders, the company said.

Mahindra said it is also in talks with several other states that have suitable sites, and its decision could be influenced in part by the financial incentives that Michigan will provide.

“While we’re keeping our options open, we think the former Buick City site in Flint would be a great fit for us,” said Rick Haas, chief executive officer of Mahindra Automotive North America.