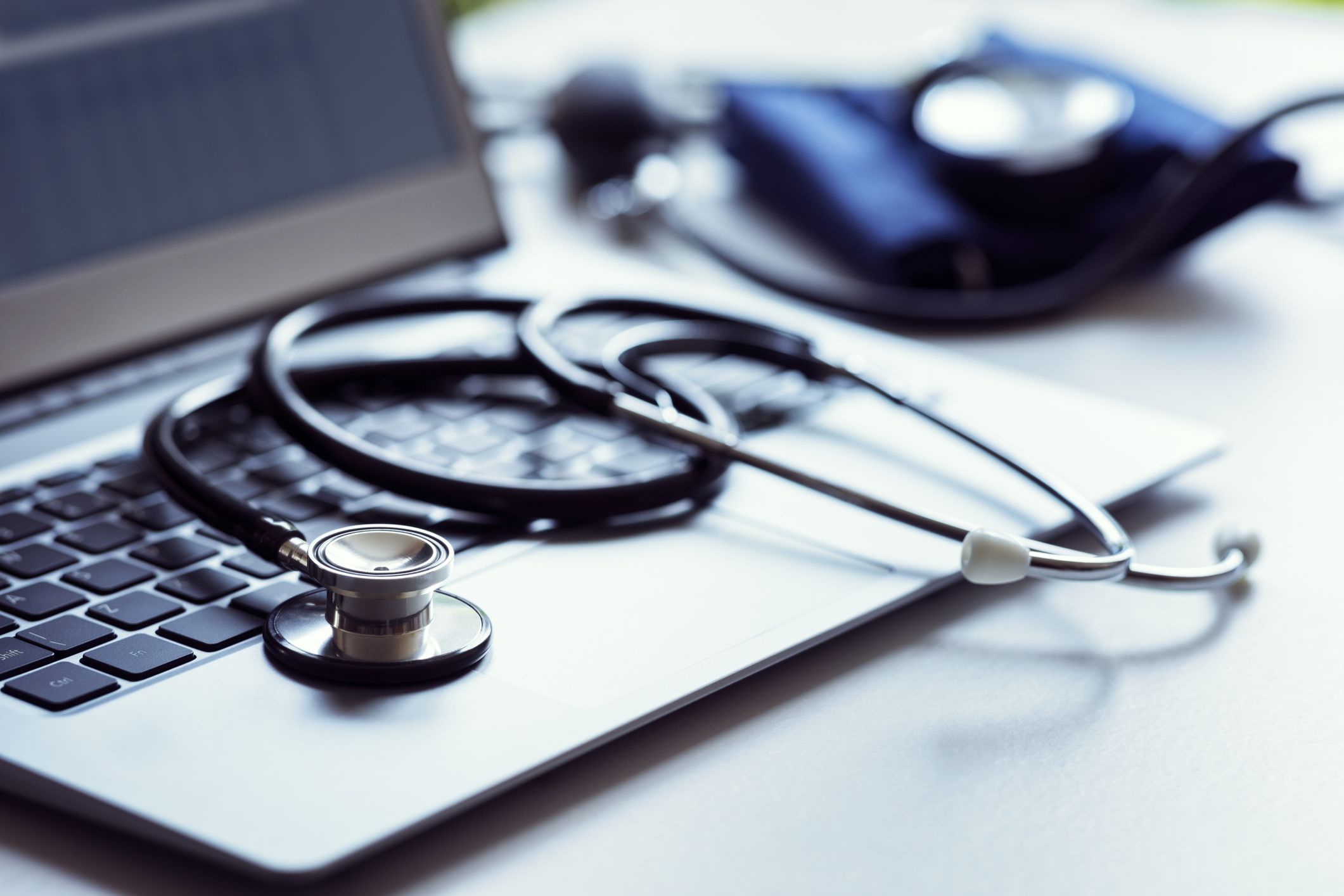 The U.K. government has announced £250 million ($303 million) in funding to create a National Artificial Intelligence (AI) Lab that focuses on healthcare.

The lab will, according to authorities, hope to improve cancer screening by speeding up test results; identify patients who are “most at risk” of heart disease and dementia; and automate administrative tasks to allow clinicians more time with patients.

“Carefully targeted AI is now ready for practical application in health services, and the investment announced today is another step in the right direction to help the NHS become a world leader in using these important technologies,” Simon Stevens, the chief executive of NHS England, said in a statement Thursday.

“In the first instance it should help personalize NHS screening and treatments for cancer, eye disease and a range of other conditions, as well as freeing up staff time,” he added.

The NHS, or National Health Service, has been running since 1948 and is publicly funded. It’s guided by principles that also underpinned its launch — that it should meet the needs of all citizens, be free at the point of delivery, and based on clinical need rather than a person’s ability to pay. The service is not without its challenges, however, with waiting lists and concerns over privatization a constant source of debate and discussion.

As technology develops, AI is playing an increasingly significant role in healthcare. In August 2018, for example, it was announced that AI had been used to detect signs of eye disease.

The breakthrough was the result of a partnership between researchers at London’s Moorfields Eye Hospital NHS Foundation Trust, DeepMind Health and the University College London Institute of Ophthalmology.

Thousands of historic, de-personalized eye scans were analysed. The AI system able to recommend the correct referral decision for more than 50 eye diseases with an accuracy of 94 percent, Moorfields Eye Hospital said in a statement at the time.