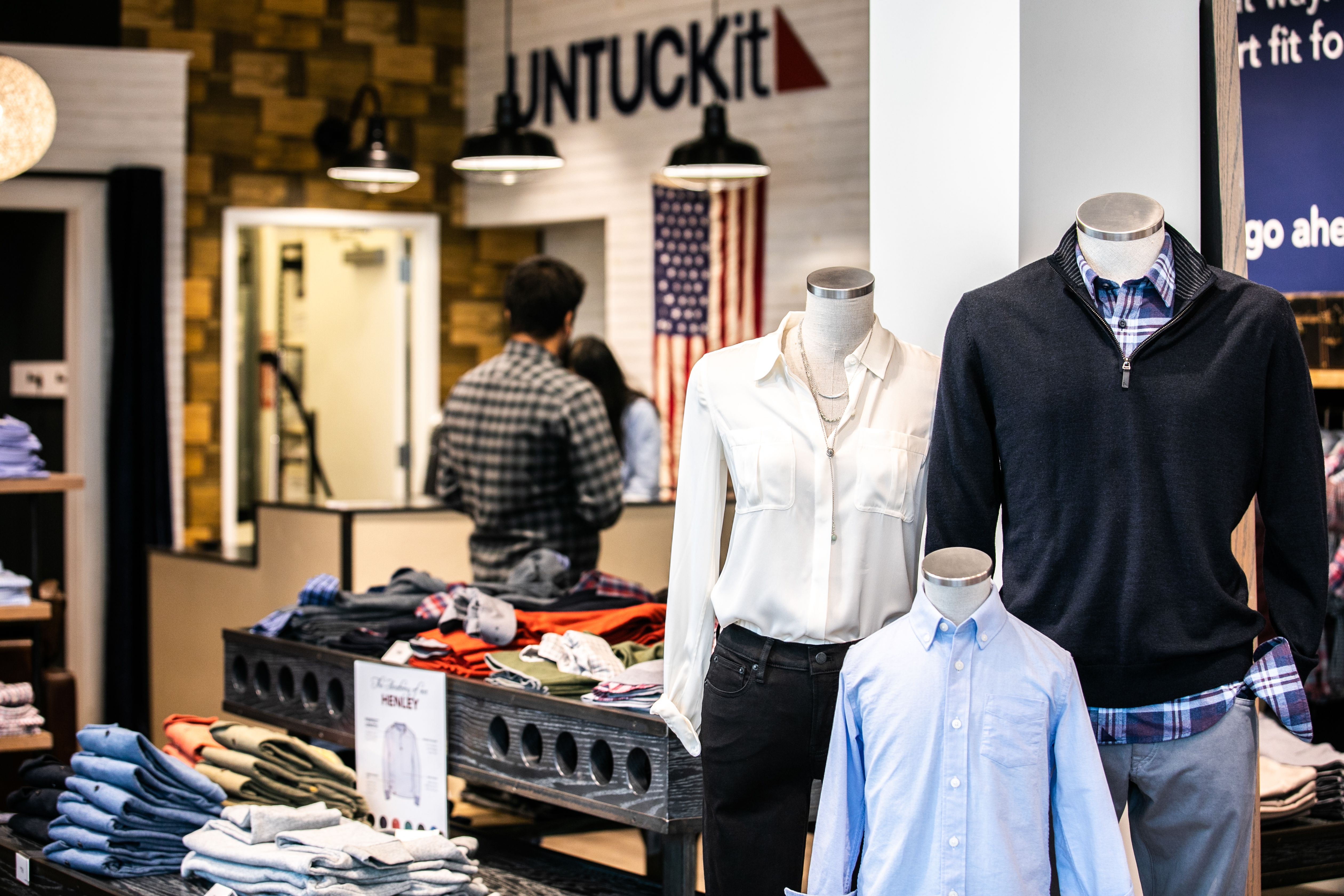 With new retail store closures being announced almost every week, bricks and mortar can get a bad rap.

And with all the talk of Amazon’s dominance over the retail industry, it can be easy to forget the majority of purchases still take place in stores today.

But a new study from the International Council of Shopping Centers shows real estate shouldn’t be looked at like a glaring liability, but instead stores are giving a significant boost to online sales.

When a shopper spends $100 online and then goes to that retailer’s bricks-and-mortar store within 15 days of the online purchase, the customer will spend an additional $131, on average, for a total of $231, ICSC found. The halo effect becomes even greater when the purchase starts in a store — total spending within the 15-day span nets out to $267.

To compile these results, ICSC analyzed more than $31 billion in consumer spending with consumer insights firm 1010data during 2016, 2017 and 2018 — at retailers across multiple categories including apparel, beauty, home goods and department stores.

“The synergy exists in both directions,” ICSC President and CEO Tom McGee said in an interview. “Everyone was talking about the concept of ‘omni-channel’ retail. We thought it was important to put some facts behind it.”

Retailers ranging from Walmart and Target to Warby Parker and Everlane talk about the benefits of having both a presence in real life and on the internet. And the ICSC report clearly shows that when shoppers interact through one of those channels, they’re tempted to buy more within two weeks at the other. So, if you only have stores and no website, or just a website with no stores, you’re missing out on sales.

ICSC found that shoppers make around 60% of purchases, or the majority, at the stores of digitally native retailers today, despite those companies being born online. Once customers find out a brand like luggage maker Away or mattress retailer Casper has a store, they want to go there.

Stores play a “vital” role in Rhone’s growth strategy, according to Adam Bridegan, chief marketing officer at the men’s active-wear brand. Rhone recently opened up a space at the Hudson Yards mall in New York. Bridegan said Rhone customers who shop both online and in stores are spending an average of 10% more compared with people who are only shopping through one of those channels.

“Creating that extra level of engagement … will help Rhone better sustain long-term relationships with our customers in an era in which customers are trading out brands at higher rates than ever before,” Bridegan said.

ICSC further found that the halo effect for purchases made online has been increasing annually. In 2016, total average spending after an initial $100 purchase online netted out to $214. By 2018, it was $243, ICSC found.

“To build a profitable business, a scaled business, is very challenging,” McGee said. “The most effective way to grow at scale is having a physical network of stores.”

A previous report from ICSC late last year found that the opening of a bricks-and-mortar store leads to a 37% spike in web traffic for that company, on average.

When an apparel retailer’s store closed in a market, however, web traffic dropped 9.5%, ICSC said; a department store chain’s web traffic fell 7.9% after a store closure; and traffic to a home-goods retailer’s website fell 16.4% after a location went dark, according to the report.