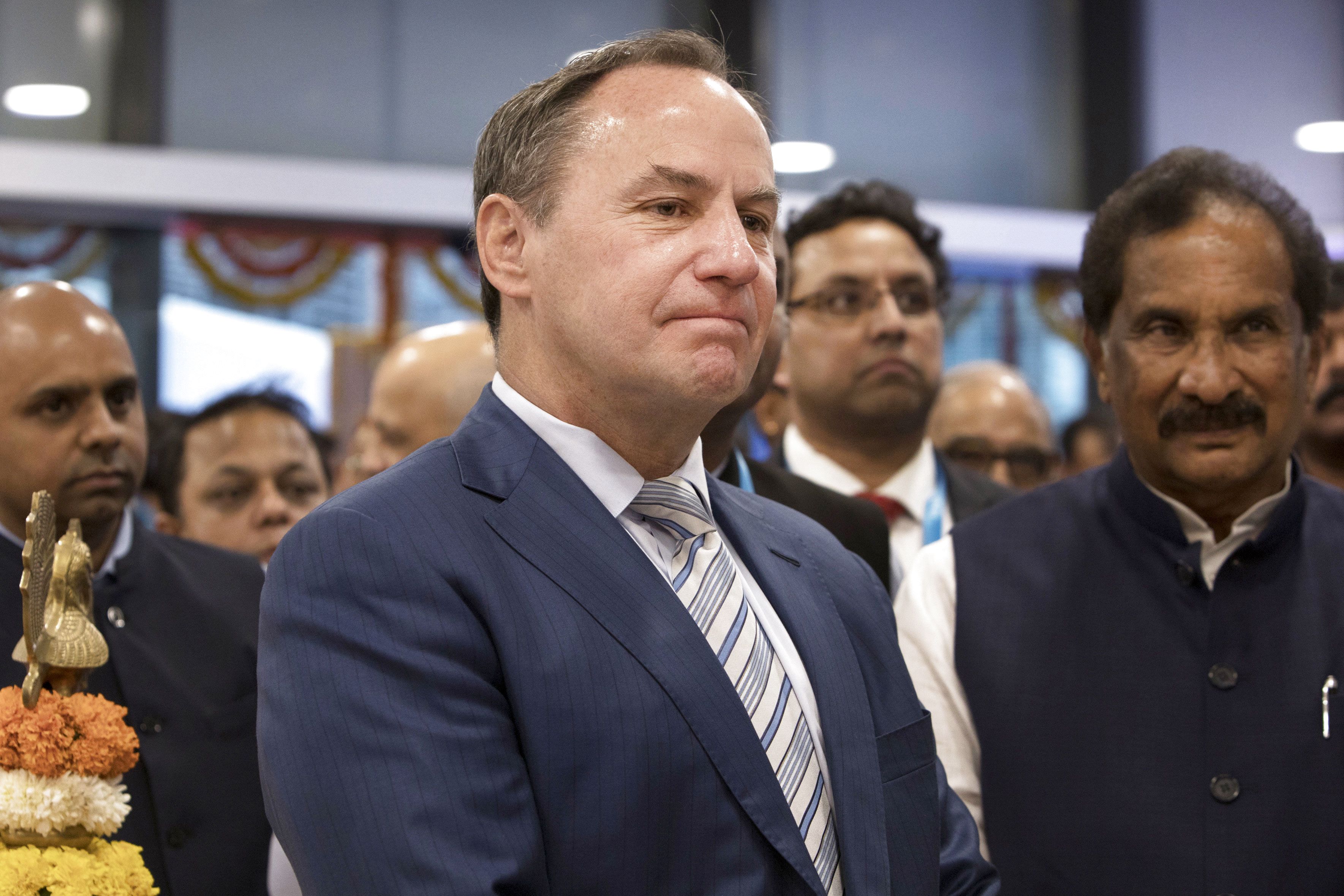 Apple is in advanced talks to buy assets from Intel’s modem chip business, potentially acquiring patents and staff valued at $1 billion or more, the Wall Street Journal reported on Monday.

The deal could be announced as soon as next week, according to the report.

Intel shares rose over 1% in extended trading on the news. Qualcomm, the leading smartphone modem maker, dropped over 2%. Apple was flat.

Hours after the settlement, Intel announced that it would no longer develop its next-generation 5G modem chip.

Several analysts have said that 5G is a critical technology for Apple that could spur a major increase in upgrades when the technology is integrated into iPhones, perhaps as soon as 2020.

Qualcomm is continuing to build its own 5G chip, and job listings suggest that Apple is hiring staff to make its own 5G modem, although it’s unclear whether that technology is close to making it into an iPhone.

If the purchase happens, it would again underscore Apple’s increased willingness to consider large multibillion-dollar acquisitions with its war chest of $225 billion in cash and marketable securities.

WATCH: If Qualcomm ruling stands, they’ll have to revise their entire business model