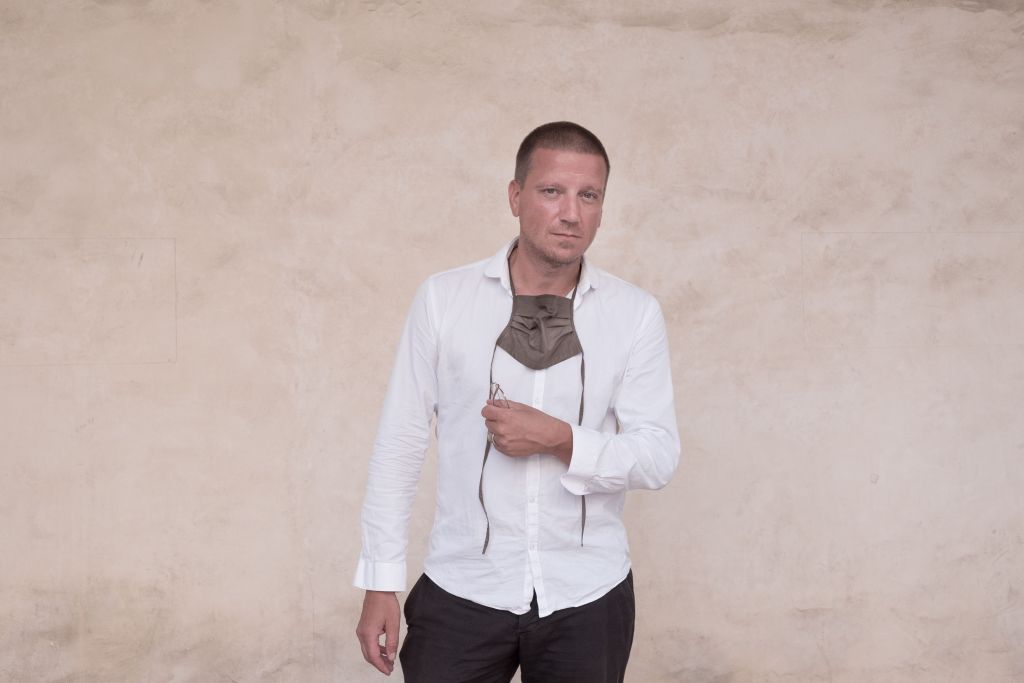 After five years at the helm, Stefan Kalmár said he would step down as the director of the Institute of Contemporary Arts in London, citing a need for a fresh perspective at the institution. The ICA will begin a search for his successor.
“The moment now feels right for me to hand over to the next generation to lead this iconic institution with care, compassion and vision,” Kalmár said in a statement, adding that “directorships should never be for life—fixed tenures should be the norm not the exception.”
Appointed in 2016, the German-born curator was the first foreigner director in the institution’s 75-year history. (He succeeded Gregor Muir who left the ICA to join Tate as the director of the museum’s international collection.) Kalmár previously led Artists Space, the well-regarded nonprofit gallery in New York that focuses on showing work by emerging artists.

During his tenure at the London museum, Kalmár oversaw exhibitions by Cameron Rowland and Forensic Architecture, a multidisciplinary group that uses architectural evidence to investigate human rights abuses, as well as retrospectives of work by Kathy Acker and Julie Becker. He also launched a new program called “Temporal Deprogramming,” led by Philadelphia-based interdisciplinary artists Black Quantum Futurism that included installations and a series of live music, performance, and talks.

Kalmár, who reportedly plans to leave London and live between Berlin and Marseille, cited the pandemic and its economic impact on the ICA London as one reason for his departure. The museum was closed from March 2020 until earlier this summer, and last fall, it received a grant of £789,000 (over $1 million) from the U.K. government’s Culture Recovery Fund. He also said in his statement that “the past 17 months have been a time of intense self-reflection and realignment of one’s own values: what structures, what behaviors, what ideas, what work will matter most in the world ahead of us.”
In a statement, artist Wolfgang Tillmans, the ICA’s board chair, said, “The ICA has been extremely lucky to have benefitted from his double input: Stefan’s international perspectives and his concurrent re-focusing onto the core values of the ICA.”