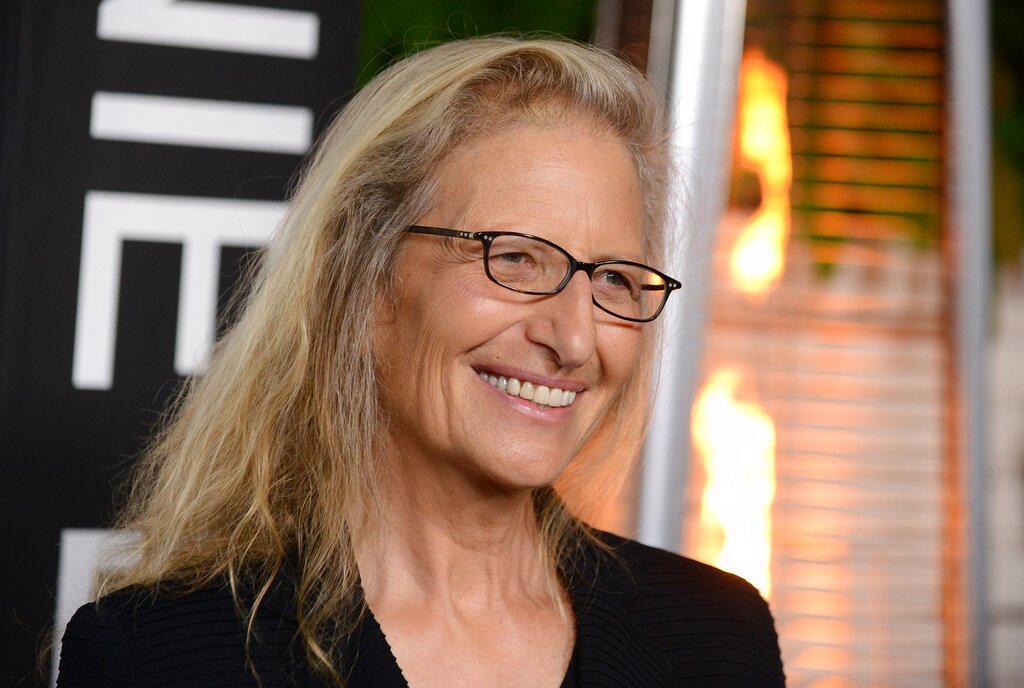 To receive Morning Links in your inbox every weekday, sign up for our Breakfast with ARTnews newsletter.
The Headlines
IT’S A SUMMER OF BIG FORGERY NEWS. A man from Southern California, Jason Harrington, has pleaded guilty to selling some $1.1 million in art that he falsely claimed was by the late New York street artist Richard Hambleton. The actual maker of the works has not been identified in court proceedings. The plea comes a month after the F.B.I. arrested a Mexican man, Angel Pereda, for allegedly trying to sell fake Jean-Michel Basquiat and Keith Haring pieces. Harrington admitted to selling fakes to at least 15 people and galleries, and to attempting to sell an ersatz Barkley L. Hendricks portrait. He claimed that his uncle met the artist while having a garage sale at his Connecticut home in 1972, and traded his collection of jazz records to him in exchange for the portrait sitting, the San Diego Union-Tribune reports. Hendricks died in in 2017, but when his widow, Susan Hendricks, was asked to authenticate the painting she identified a number of issues. The F.B.I. determined the work was painted from a 1975 photo accompanying a discussion of 1970s fashion on Wikipedia. Harrington has agreed to pay $1.12 million in restitution; he will be sentenced in October.

A PIONEERING ARTIST HAS DIED. Hung Liu, “whose childhood in Maoist China inspired intimate explorations of identity,” was 73, Tessa Solomon writes in ARTnews. The cause was pancreatic cancer, according to Datebook. Just a few weeks ago, the Oakland, California–based artist unveiled a mural version of her painting Resident Alien (1988) at the de Young Museum in San Francisco. As Solomon writes, the work is based on her green card, “with a few notable alterations: a different name reading ‘Fortune Cookie,’ and a birth date changed from 1948 to 1984, referencing both the year she immigrated to America and its Orwellian parallels.” Thomas P. Campbell, who leads the de Young, said the work is now “a poignant temporary memorial to her passing.” A retrospective of Liu’s work will go on view at the National Portrait Gallery in Washington, D.C., later this month.
The Digest
The artist Tomás Saraceno has persuaded his Berlin gallery, Neugerriemschneider, to switch to 100-percent renewable energy and to change its hours to operate during daytime as night falls earlier. “The capitalist, colonial, and patriarchal structures many of us are entrenched in throw up huge roadblocks to normalized problems, including climate change,” he said. [Artnet News]

PAIN, the activist group founded by photographer Nan Goldin, and other advocacy organizations staged a protest on Monday outside a U.S. Bankruptcy Court in White Plains, New York, objecting to the proposed $8.3 billion settlement by Purdue Pharma over its handling of OxyContin. They argue that the Sackler family, which owns the firm and has donated large sums to arts institutions, should not receive immunity and should be required to pay more than the $4.5 billion stipulated in the deal. [Hyperallergic]
The Washington Post checked in with the “art doctors”—the conservators—at the Smithsonian American Art Museum in Washington, D.C., to watch them as they do their delicate work. One piece receiving special attention: James Hampton’s glorious Throne of the Third Heaven of the Nations’ Millennium General Assembly (1950–64). Plastic on the work, it seems, has been releasing acidic gas, damaging its aluminum foil. [The Washington Post]
Photographer Annie Leibovitz shot President Biden’s press secretary, Jen Psaki, for the pages of Vogue. [Vogue]
Anna Heyward, a Gagosian editorial consultant, New Yorker staffer, animal behavior graduate student, and ARTnews alum, sold a memoir about caring for a dog with intense separation anxiety to the British publisher Virago. Random House will publishing the book, Living with Freddie, in the United States in 2024. [The Bookseller]
Should you pursue a career working in an art gallery? Columnists Chen & Lampert have a handy guide to help you decide. [Art in America]
The Kicker
THERE ARE MANY ART WORLDS. Every year, the U.S. Fish and Wildlife Service organizes the Federal Duck Stamp Contest, and its winning painting becomes an official duck stamp, which is used by people applying to obtain a migratory bird hunting license. It’s been known as “the Million Dollar Duck because you can literally earn a million dollars selling prints,” the 22-year-old artist Kira Fennell says in a TikTok video about the competition that has gone quite viral. The youngest entrant in the 2020 edition, Fennell is trying for a third time, this year, with a depiction of Ross’s goose. “It’s kind of the American Idol equivalent to wildlife art competition,” the artist told BuzzFeed News. “Even though there’s no direct prize. It’s just super dorky, super prestigious.” Good luck, Kira! [BuzzFeed News]
Thank you for reading. We’ll see you tomorrow.

Yayoi Kusama Outdoor Pumpkin Sculpture Damaged During Typhoon in Japan
ICA London Director to Step Down, Citing Need to ‘Hand Over to the Next Generation’
To Top
error: Content is protected !!