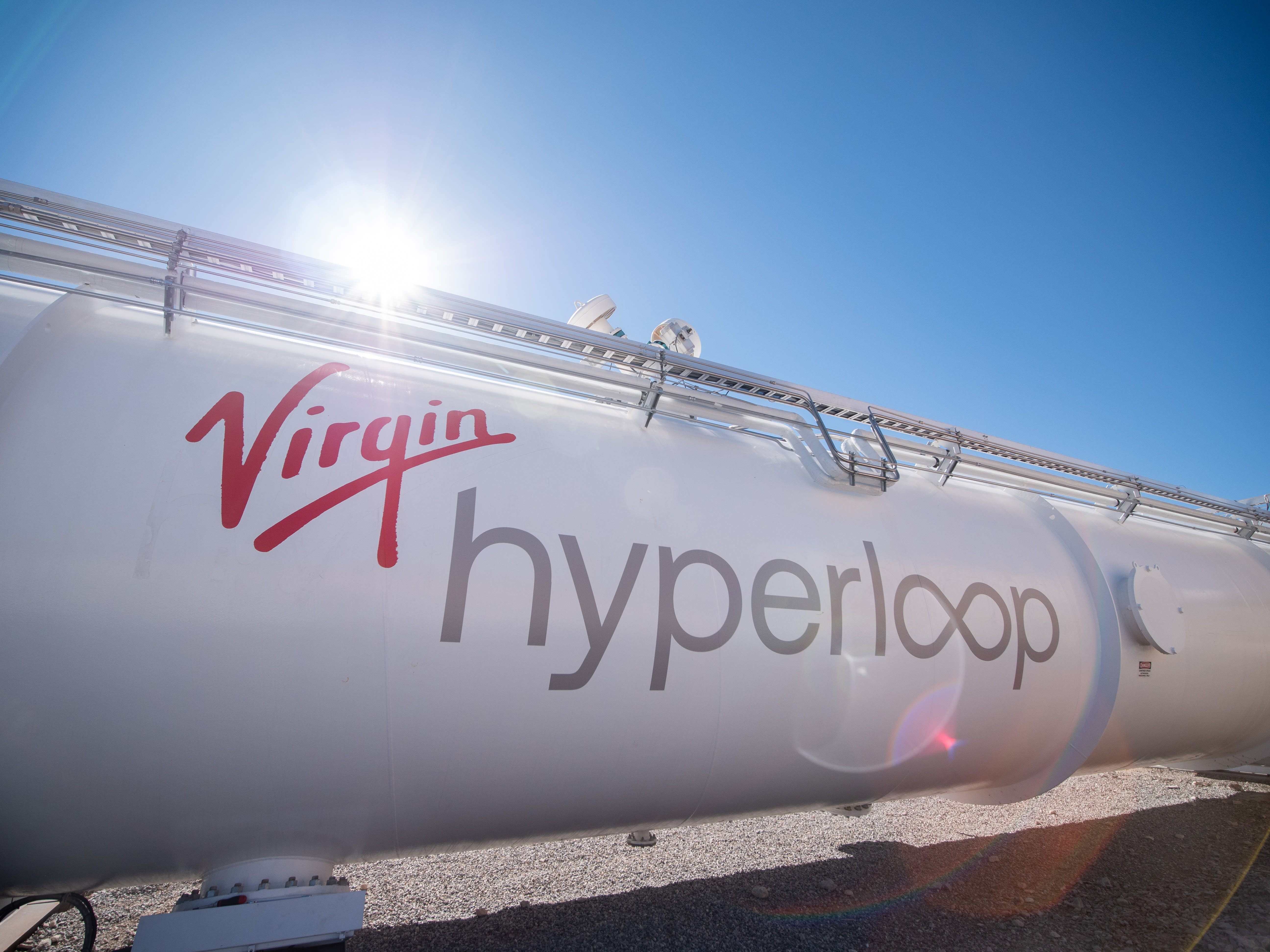 Even though hyperloop capsules can reach speeds of 760 miles per hour, on a practical level, this transportation sector appears to be stalled.Nearly all high-density transportation, from airlines to bullet trains, has come to a near halt amid the worst pandemic in a hundred years. Amtrak cars are deserted, as the railroad passenger service weighs cutting more jobs and access to rural areas. Consulting firm Deloitte notes transportation organizations must contend with “skeletal” workforces and an “unexpected shortfall in their finances” for the foreseeable future.The challenges facing the transportation sector are significant and multi-faceted.But past the pitfalls of this antiquated system of steel railroads and cumbersome commercial flights lies a faster future. When we arrive, we’ll enjoy new travel experiences defined by safety, speed, environmentalism and improved comfort.To get there, you’ll need a fifth mode of transportation: Something low density, yet high volume. Something that is twice the speed of a plane, yet safer than any current public transportation; you’ll need something that is sustainable, reliable, and immune to weather variations. In other words, you’ll need a hyperloop.Coined by Elon Musk in 2013, hyperloop is a bold engineering initiative to send elevated passenger pods through tubes using magnetic fields, allowing people to travel even faster than modern airplanes from city-to-city. Although the concept sounds futuristic, we are actually very close to realizing it. From Musk to Richard Branson, the world’s greatest minds are building out testing sites across the United States to conduct high velocity experiments. And both state and federal governments are recognizing the value this technology has to their communities.Virgin Hyperloop test track and tunnelVirgin HyperloopJust last month, the U.S. Department of Transportation issued a direction to establish regulations for hyperloop technology, with Secretary Elaine Chao saying, “Inventors, investors, and stakeholders are ready to build out these technologies.”  The Transportation Department has since categorized hyperloop under the Federal Railroad Administration, making it eligible for government infrastructure funds.Virgin Hyperloop just received sign off from the Indian government to build out one of its first projects in the country’s western provinces. As an early investor in Virgin Hyperloop, the value this technology has for the transportation sector, company shareholders, local communities, and major metropolitan regions are obvious. After all initial fixed cost investments, hyperloop projects are inexpensive to operate and have a high degree of operating leverage.They do not rely on fossil fuels as per conventional railroad trains, and are a better alternative for reducing the effects of climate change.Following the coronavirus outbreak, and momentum for low-carbon policies, my research concluded the most attractive element of hyperloop is being the least discussed.Hyperloop capsules are uniquely low density, allowing for speed and safety, and yet do not sacrifice a high volume of travel. Think about it this way: When you sit in an airplane, you are in a high-density environment alongside anywhere from 280 to 440 fellow passengers, all confined together in a small steel tube. Aside from the safety issues and weather concerns of modern commercial planes, this high-density environment makes commercial travel highly susceptible to pandemics.By contrast, the hyperloop’s initial design carries about 30 to 40 passengers per sleek capsule, yet can still reliably deliver high volumes of people to their destination in a similar period of time.The premise behind future transportation is not to increase volume with higher density travel or larger planes and trains; it’s to increase volume with lower density capsules and higher frequency.Many skeptics will point to partisan gridlock as one major hurdle the nascent industry faces, using the government showdowns over Amtrak’s operating budget as a case study. But once legislators recognize all of hyperloop’s benefits, these issues will be nonexistent. Republicans like Elaine Chao already love hyperloop because it is creating new economic opportunity zones, while Democrats are embracing its environmental component. Texas Democratic Congressman Joaquin Castro famously once said, “Texas should be building hyperloop.”  Although the coronavirus pandemic is upending conventional high-density transportation models, we are also witnessing fast-tracked innovations utilizing low-density, high-volume technology due to a lessening of regulatory hurdles. Although the preliminary technology requires a significant amount of testing to assure public safety standards are met, perhaps the groundbreaking EU stimulus of more than $1 trillion in spending, with a particular focus on clean-energy projects,  suggests Congress should reasonably stimulate hyperloop innovation. Hyperloop was conceived in the spirit of American ingenuity, and progress should come from combining the forces of capital, engineering, and Congressional support to achieve a new, highly effective era of American transportation.—By Lucas Asher, CEO of TowerEquity, a private equity firmDisclosure: Mr. Asher is an investor in Virgin Hyperloop.