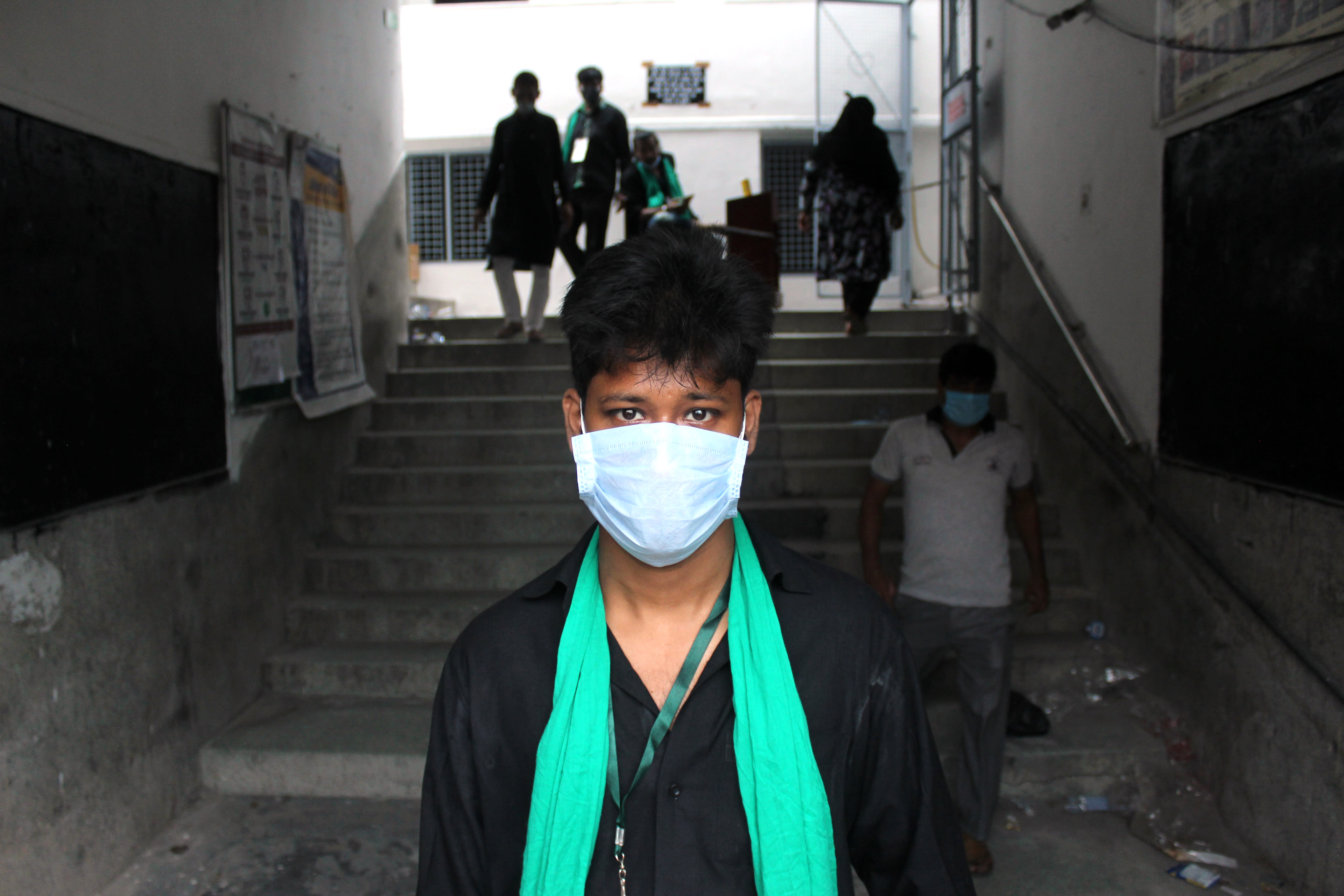 The number of reported Covid-19 cases across the globe has surpassed 25 million, with the U.S., Brazil and India leading the grim count, according to data from Johns Hopkins University. The coronavirus has killed more than 843,000 people worldwide since it emerged from Wuhan, China, late last year, with the Americas reporting the bulk of fatalities. The U.S., Mexico and Brazil represent more than 40% of the global death toll, according to Johns Hopkins. Reported Covid-19 cases first surpassed 10 million in late June, then reached 20 million just over six weeks later on Aug. 10, according to Johns Hopkins data. “This virus is going to be with us for a while. Without a vaccine, it’s going to be with us for years,” Carissa Etienne, director of Pan American Health Organization and the World Health Organization’s regional director for the Americas, said during a news briefing Tuesday. “Reopening does not mean that the fight is over.”Some European countries have started to report a recent resurgence in cases. France Prime Minister Jean Castex said the virus has spread rapidly among young people, forcing the government to intervene. Castex said France “must do everything to avoid a new confinement,” the Associated Press reported on Thursday. Infections in Spain, which has the highest case count among European countries, have climbed to nearly 440,000 cases since the country lifted its lockdown in late June, according to Hopkins. The U.S. continues to struggle with the world’s worst outbreak and largest reported case count, though the growth in new cases appears to be leveling off after a summer of surging outbreaks.The U.S. reported an average of 42,000 new infections a day over the last week, a decline of more than 3.0% compared with the prior week, according to a CNBC analysis of Hopkins’ data. New cases in the U.S. peaked at 67,317 daily cases on July 22, based on a seven-day average, after a resurgence of coronavirus cases ripped through the Sun Belt states in June and July.”The current plan — wearing a mask, watching your distance, washing your hands, supplemented by smart testing, according to the state plans, surge testing and extreme technical assistance by CDC as well as our craft teams — continues to yield results,” Assistant Secretary for Health Adm. Brett Giroir told reporters on a conference call last week.However, health officials are concerned that the coronavirus may spread to America’s heartland. As of Sunday, cases were growing by 19% or more in Indiana, Iowa, Kansas, Nebraska, Michigan, Minnesota, North Dakota and South Dakota, according to a CNBC analysis of Hopkins’ data. Centers for Disease Control and Prevention Director Robert Redfield recently told Dr. Howard Bauchner of the Journal of the American Medical Association that there are worrying signs in the middle of the country where cases appear to be plateauing but not falling. Redfield said the area “is getting stuck,” which is a concern as seasonal influenza threatens to overwhelm hospitals and cause preventable deaths. “We don’t need to have a third wave in the heartland right now,” he said. “We need to prevent that particularly as we’re coming to the fall.”The U.S. is gearing up to distribute a vaccine, which is expected sometime early next year, as part of the Trump administration’s Operation Warp Speed. Health officials have said there’s no returning to “normal” until a vaccine is distributed. On Wednesday, the CDC proposed guidelines for who would receive the first doses once a vaccine candidate is approve, prioritizing health-care workers, essential personnel and vulnerable Americans, such as the elderly and those with underlying health conditions.  White House coronavirus advisor Dr. Anthony Fauci has said the initial supply of vaccine doses is expected to be limited and won’t be widely available to Americans until “several months” into 2021. The federal government has spent billions in vaccine development, locking in a minimum of 800 million doses as soon as the immunizations are cleared later this year or early next year. Russia registered a vaccine, called “Sputnik V,” on Aug. 11, though scientists warn that its candidate has only gone through phase one and phase two clinical trials and not large human trials to prove the vaccine’s efficacy. Russia said it would begin phase three trials in August. — CNBC’s Will Feuer, Berkeley Lovelace Jr. and Holly Ellyatt contributed to this report.

With bid for TikTok, Walmart looks to turn a political turf war to its own advantage
Hyperloop will revolutionize transportation in post-coronavirus world
To Top
error: Content is protected !!