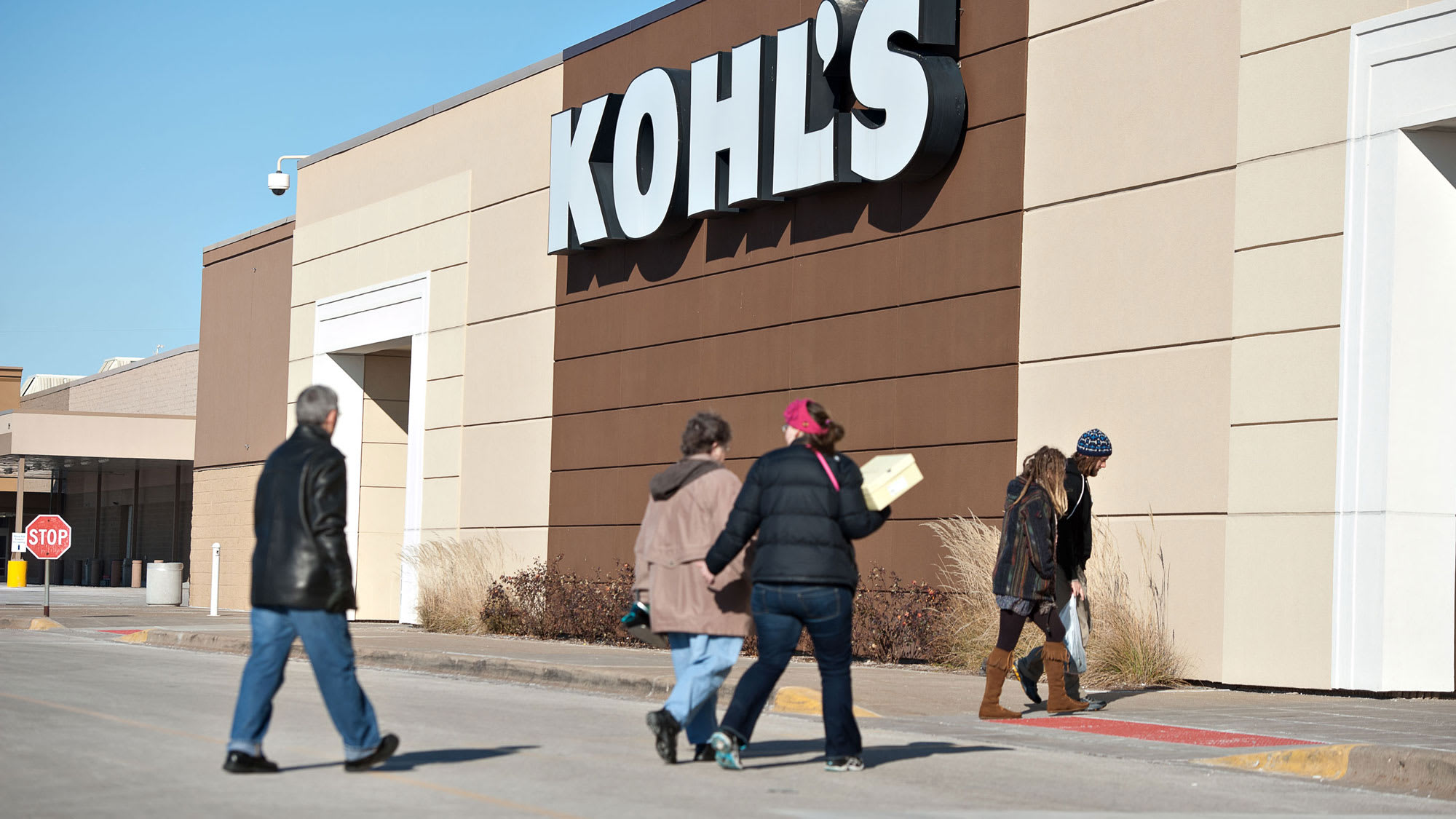 Department stores were struggling even before the coronavirus pandemic forced many to close their doors for weeks. But Kohl’s is faring better than many rivals.With shoppers hunkered down at home, revenue dried up. So far, Stage Stores, J.C. Penney and Nieman Marcus have filed for bankruptcy protection, Lord & Taylor is expected to liquidate and Macy’s has been forced to raise billions of dollars to help it fund its operations during the downturn.Kohl’s is not immune to the difficulties. The department store chain reported a nearly 44% drop in sales for the first quarter. Shares of the company reached a 52-week low on April 3 of $10.89, down from a high of $59.28 reached on Nov. 15. However, its management has found innovative strategies to adapt to a changing consumer. It also has benefited from having its stores in strip centers rather than shopping malls. Even before the virus hit the U.S., investors were concerned about bloated inventories and markdowns, as well as how the company was responding to challenges from e-commerce and rapid technological change in retail. The company has told investors that it has taken steps to reduce inventories. Management has put some strategies in place, such as a store-within-a-store pilot program with WW (formerly Weight Watchers).The company is also leasing out some of its space to the Planet Fitness gym chain, and low-cost grocer Aldi, creating separate, walled-off stores with their own entrances.  Perhaps most closely watched is its program that allows Amazon customers to return items to Kohl’s stores for fast and convenient refunds. The idea is to turn those Amazon customers into Kohl’s shoppers, but some investors say there isn’t yet enough evidence of how many “returners” are becoming Kohl’s shoppers.Investors also worry about competition from other businesses over the long term offering similar services. But Kohl’s has said the program is working, and that 80% of Amazon customers live within 15 miles of a Kohl’s store.With its stores starting to reopen last month, Kohl’s might just need customers who are confident enough to go shopping. Correction: Kohl’s is leasing out some of its space to Planet Fitness and Aldi, creating separate, walled-off stores with their own entrances. An earlier version mischaracterized the relationship.

everything you need to know
Actress and activist Emma Watson joins the board of Gucci-owner Kering
To Top
error: Content is protected !!