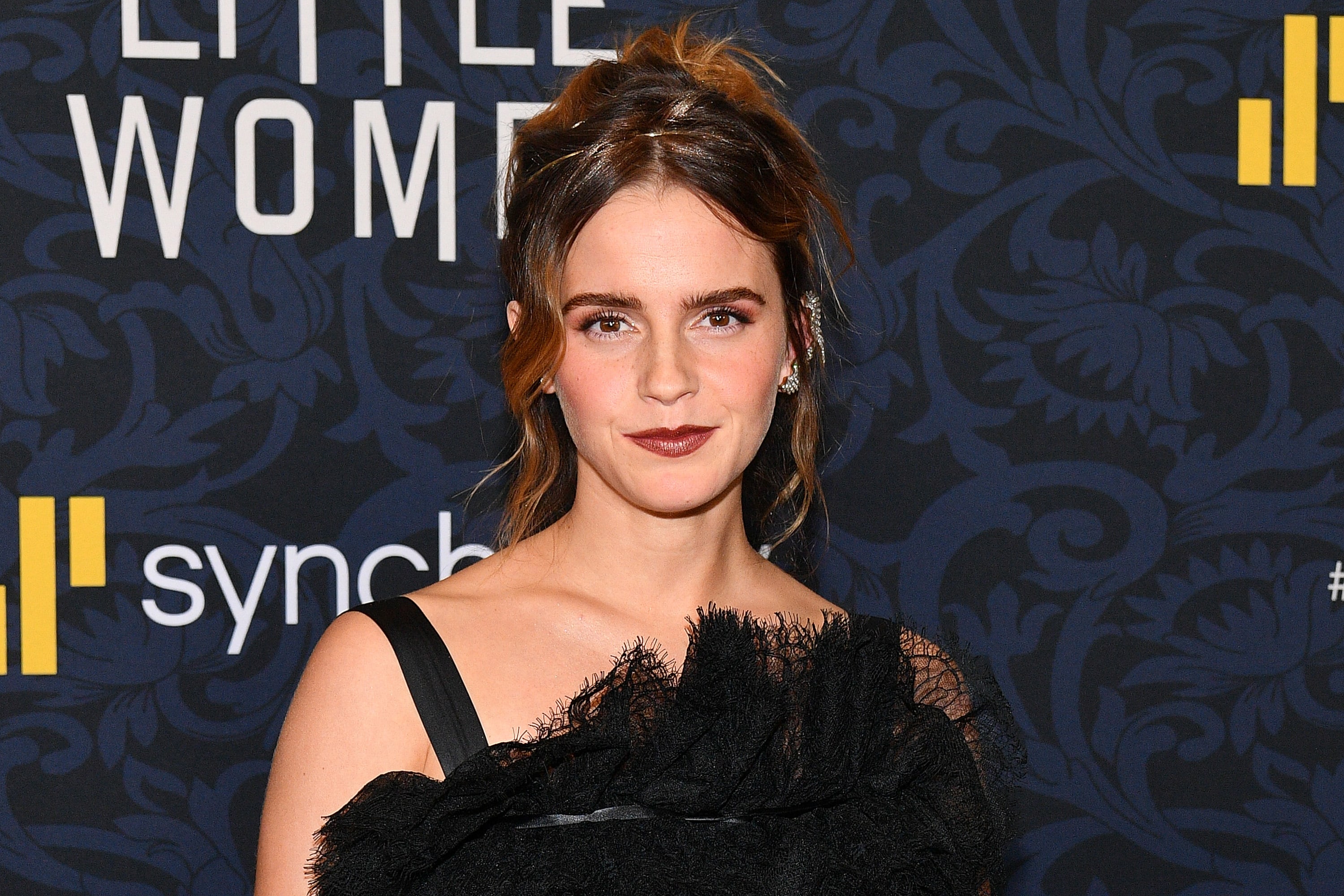 Emma Watson attends the “Little Women” World Premiere at Museum of Modern Art on December 07, 2019 in New York City.Dia Dipasupil/Getty ImagesEmma Watson, the actress who rose to fame playing Hermione Granger in the Harry Potter movies, has joined the board of French luxury fashion group Kering as a director. Watson, who most recently starred in the remake of “Little Women,” was also appointed as the chair of the board’s sustainability committee, according to an announcement by Kering Tuesday. She has become increasingly known for her activism in recent years, including her efforts on sustainable fashion. Her work with Eco-Age on its Green Carpet Challenge, saw the actress sport a multi-functional outfit by Calvin Klein made from recycled plastic bottles to the 2016 Met Gala. Watson is also a “supporter” of the Good on You app, which enables consumers to check the sustainability credentials of clothing brands.Her work on gender equality saw French President Emmanuel Macron invite Watson last year to sit on the Gender Equality Council, which advises the G-7, the international intergovernmental economic organization. And back in 2014, she was appointed as a United Nations Women goodwill ambassador, launching the HeForShe initiative, aimed at involving men in the promotion of gender equality. This earned her a spot on Time Magazine’s annual list of the world’s most influential people in 2015. Within the movie industry, Watson has been involved in bringing the Time’s Up movement, against sexual harassment in Hollywood, to the U.K. Last year, she brought Time’s Up U.K. and non-profit organization Rights of Women together to launch a free legal-advice hotline for women in the workplace in England and Wales. Kering also added two other big names to its board — Jean Liu, the president of Chinese ridesharing business Didi Chuxing, and Tidjane Thiam, former CEO of investment bank Credit Suisse and recently appointed African Union special envoy. Kering, which houses fashion brands like Gucci, Balenciaga and Alexander McQueen, is reportedly the world’s second-largest fashion group after LVMH.

How Kohl’s is surviving retail disruption
Trump asked China for help with 2020 election
To Top
error: Content is protected !!