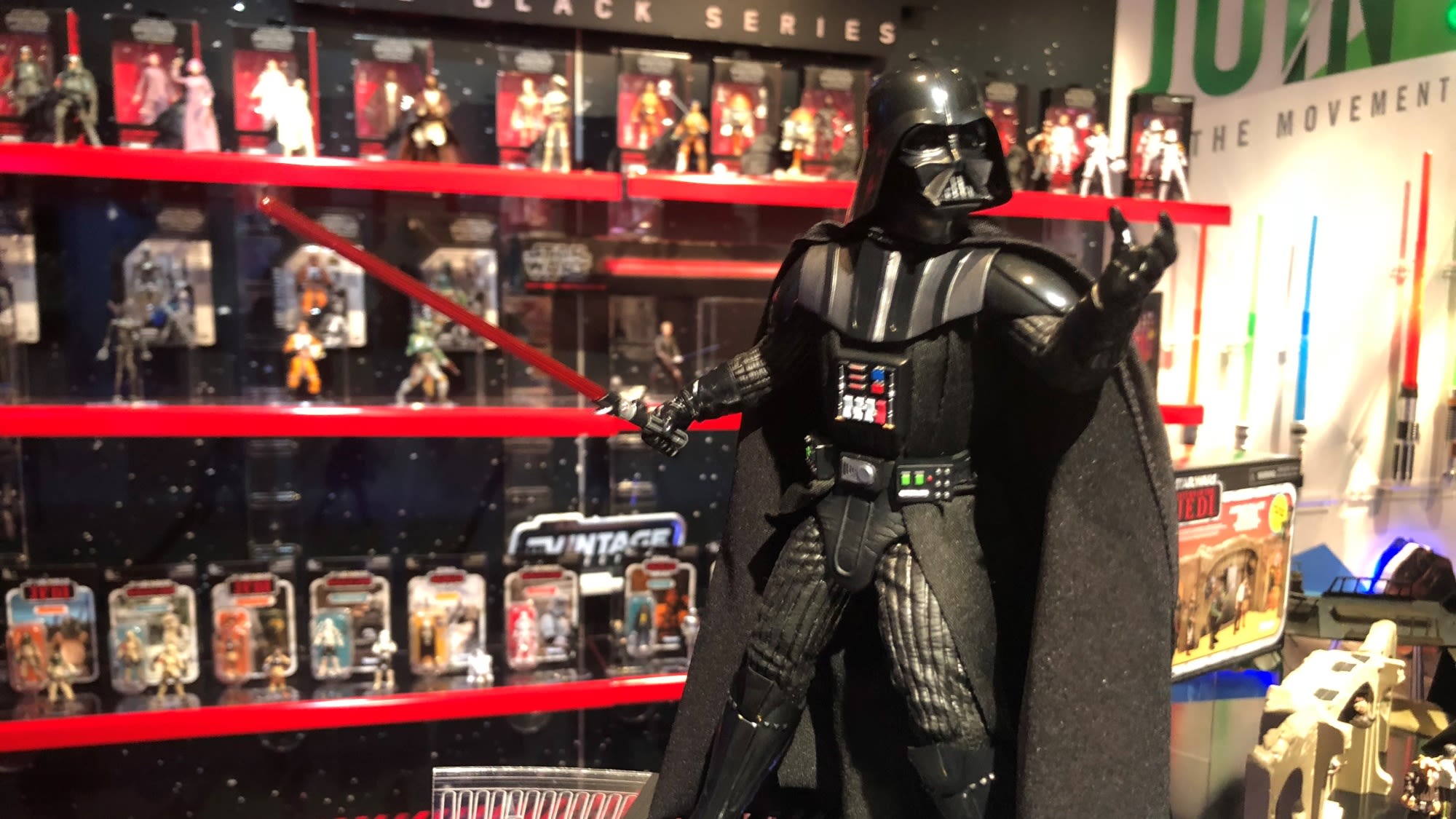 For the toy industry, President Donald Trump’s threatened 10% tariffs on an additional $300 billion worth of Chinese goods on Sept. 1 would come at a particularly bad time.

September is a peak holiday shipping month for companies like Hasbro and Mattel as they gear up for the holiday season, which is when the majority of the industry’s business is done. While a number of these toymakers have come up with contingency plans, like lowering their reliance on manufacturing in China, many have made it clear that price increases will come if tariffs hit.

“These measures, if they go through, will substantially impact American consumers, including their ability to gift quality toys to their children during the holidays,” Hasbro told CNBC Friday. “If the proposed tariffs are put in place, Hasbro will have no choice but to pass along the increased costs to our U.S. customers by pricing our products to address the tariffs.”

Hasbro said the industry is already facing serious headwinds from the bankruptcies of two major toy retailers and that the proposed tariffs “would be damaging to our industry and our company.”

The company hopes that toys will be excluded from the new set of tariffs Trump announced Thursday.

“The good news is that the tariff is only 10% and not 20% or 25%,” Linda Bolton Weiser, senior research analyst at Davidson, wrote in a research note Friday. “A product price increase of only 5% would be needed to keep gross profit dollars unchanged (although gross margin would decline). Demand for toys is fairly price elastic, and consumers react when key price points are breached.”

During Hasbro’s earnings call last week, the company said it was working to reduce its reliance on China for making its toys. China has long been an important country for manufacturing toys: 67% of Hasbro’s products sold in the U.S. came from there last year.

The company hopes to have only 50% of its products coming from China by the end of 2020.

“Hasbro incurred additional warehousing costs and increased inventory in [the second quarter 2019], as it was proactive ahead of potential tariffs, and it had planned to take price increases in the event of tariffs,” Weiser wrote. “Direct imports by retailers, which were 35% of Hasbro’s U.S./Canada sales in 2018, would be eliminated with tariff implementation, which would shift some of Hasbro’s sales to [first quarter 2020] from [fourth quarter 2019] and increase its tax rate.”

Less than two-thirds of Mattel’s products that are sold in the U.S. are imported from China, but Mattel is at a disadvantage to Hasbro, Weiser said.

The majority of Mattel’s Hot Wheels and Barbie toys are not manufactured in China. These brands are some of Mattel’s best-selling toys. In the most recent quarter, sales of Barbie rose 9% and sales of Hot Wheels jumped 5%.

“Keep in mind that if tariffs were to take effect, it doesn’t mean that Mattel will bear the full impact of these tariffs,” Mattel CEO Ynon Kreiz said during the company’s earnings call last week.

“There are several levers that we can pull to offset the potential impact such as price increases, find different alternative suppliers, work with our product development and procurement teams to optimize our product mix and sourcing options, and transition to a different manufacturing structure that gives us the flexibility and mobility to leverage our resources,” he said.

At the end of 2018, 50% of Funko’s manufacturing was outside of China. By the end of this year, the percentage is expected to rise to 70%. Funko makes the majority of its goods in Vietnam.

The company has said it will raise prices to offset any tariff impacts. Funko is set to report second-quarter earnings on Thursday.

“The list of products these tariffs will hit are almost entirely consumer oriented,” the Retail Industry Leaders Association said in a statement. “This new 10% tariff on Chinese imports is a direct hit on consumer products and family budgets, plain and simple.”

“If these tariffs happen, American consumers will bear the brunt of these tactics via higher prices on everyday items like clothing, toys, home goods, and electronics,” it added.

About 65% of Spin Master’s production is in China. It used to be around 90% in 2015. Like Hasbro, Spin Master is looking to decrease its reliance on China by the end of 2020. It has increased manufacturing in India and Vietnam.

Privately owned Spin Master has a diverse collection of brands that include Hatchimals, Tech Deck, Air Hogs and Bakugan.

The U.S. Chamber of Commerce said in a statement Thursday the new tariffs “will only inflict greater pain on American businesses, farmers, workers and consumers, and undermine an otherwise strong U.S. economy.”

Uber looks almost nothing like Amazon despite its investor pitch