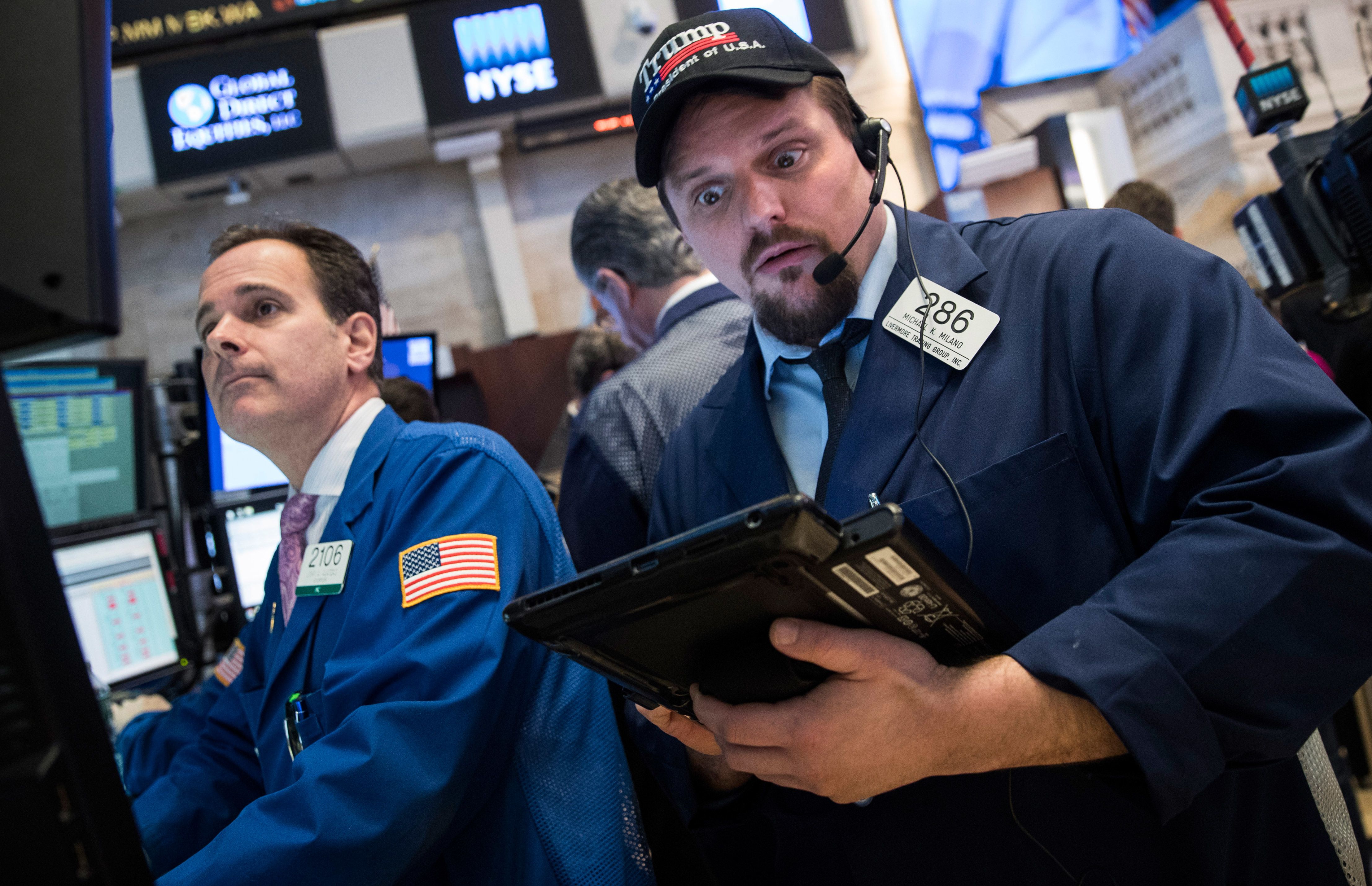 Pinterest — Pinterest’s stock soared more than 18% after the social media company topped estimates for its second quarter revenues and surpassed 300 million monthly active users. The company reported $261 million in revenue for the quarter, while Wall Street expect $236 million, according to Refinitiv. Compared with the same quarter last year, Pinterest’s revenues increased by 62% and its monthly active users increased by 30%.

Newell Brands — Shares of Newell Brands popped more than 14% after the consumer goods company beat expectations for earnings per share and announced it was keeping its Rubbermaid Commercial Products business. Newell generated a profit of 45 cents in its fiscal second quarter, topping a Refinitiv estimate of 36 cents per share. The company announced in 2018 that it was looking to divest its commercial Rubbermaid line, but has now reversed course.

Etsy — Etsy fell 12.4% after the e-commerce marketplace reported mixed second-quarter results. The company posted earnings per share of 14 cents on revenue of $181 million, versus Refinitiv estimates of 13 cents earnings per share on sales of $183 million. The company also increased its revenue guidance for the year. Etsy CEO Josh Silverman said in a statement that the company has “bold new initiatives” which it believes will enhance the shipping experience, among other things.

Arista Networks — The computer networking company’s stock dropped 10.3% on the back of weaker-than-expected results for the second quarter. Arista earned an adjusted $2.44 per share on revenue of $608.3 million. Wall Street expected a profit of $2.20 per share on sales of $606.9 million, according to Refinitiv. Arista cited growth in its cloud networking business as a strongpoint for the quarter.

Noble Energy — Shares of Noble Energy jumped 7.4% after the company reported a smaller-than-forecast loss for the second quarter. Noble posted a loss of 2 cents a share while analysts polled by Refinitv expected a loss of 11 cents per share. The company said its sales volumes exceeded its guidance.

BlackLine — The software company’s stock surged 31.7% on the back of strong second-quarter results. BlackLine reported earnings per share of 10 cents on revenue of $69.7 million. Analysts expected a profit of 1 cent a share on sales of $68 million, according to FactSet. “Strong demand for our solution and a record number of large deals” led to the strong results, CEO Therese Tucker said.

GoPro — GoPro dropped 12.7% after the company’s results came in short of estimates. The camera company posted an adjusted profit of 3 cents a share, 1 cent below a Refinitiv estimate. However, the company indicated it expects improving prospects on the horizon, raising its outlook for the second half of the year. It also said it saw a 15% increase in revenue from subscription services.

SVMK — Shares of SurveyMonkey climbed roughly 17.9% after the company beat estimates on the top and bottom lines and was upgraded to buy from neutral by UBS. The company reported a loss of 1 cent per share on $75.1 million in revenue, topping analyst expectations of a 5 cent loss on $72.5 million in revenue. SurveyMonkey’s “business model continues to demonstrate pricing power, increased customer spend & higher customer retention,” UBS said, raising the price target on the stock to $24 per share from $16.