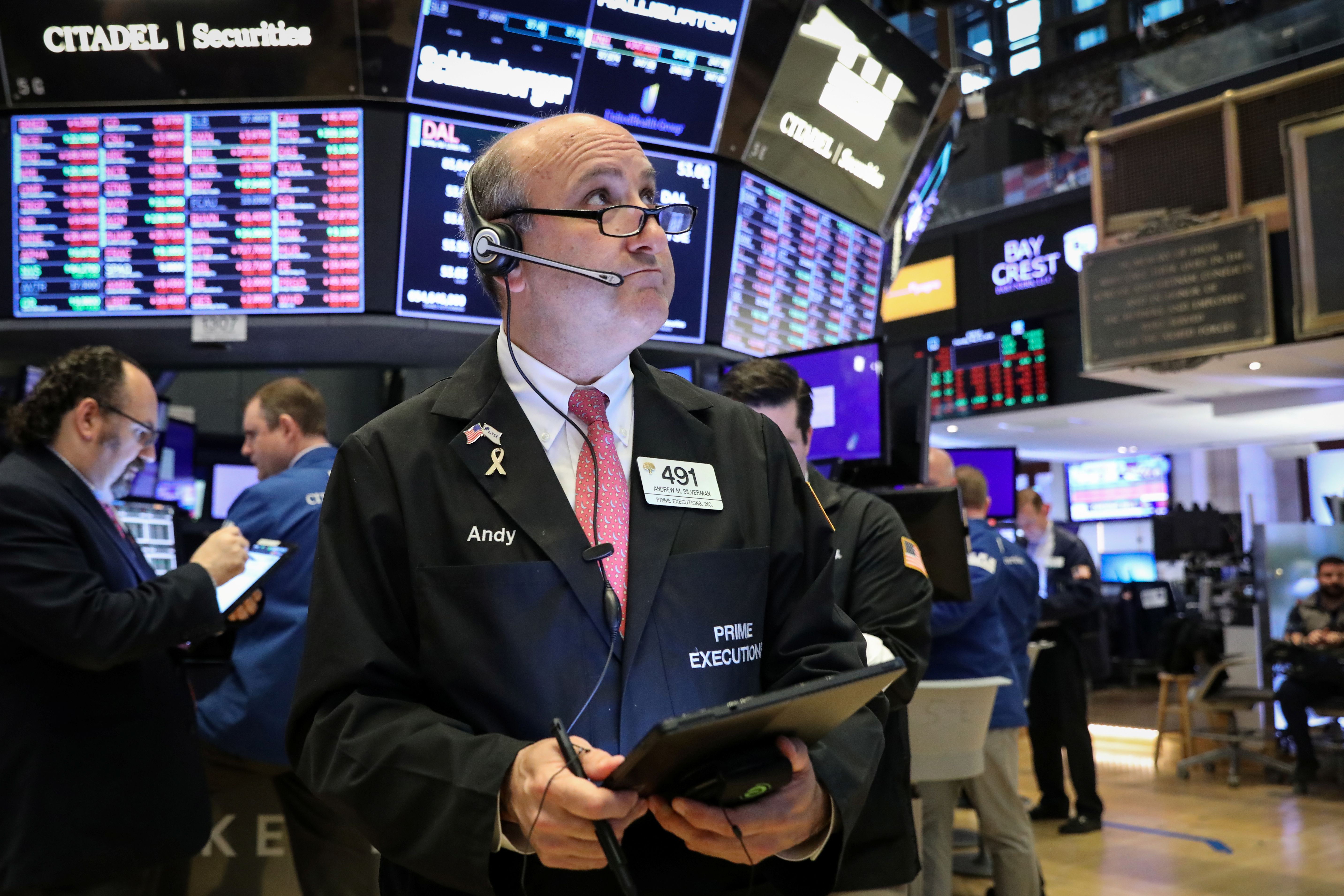 Traders work on the floor at the New York Stock Exchange (NYSE) in New York.

Bank of America is calling for U.S. stocks to hold near current levels through the rest of the year following President Donald Trump’s move to put new tariffs on Chinese goods, which could further dampen corporate earnings.

Bank of America sees a host of pressures that “should limit upside” of stocks for the rest of 2019, citing uncertainty from trade, geopolitics and the Federal Reserve, as well as “downward revisions to estimates” from corporate earnings. Last month, Bank of America pointed out that early second-quarter earnings were “healthy” but “warning signs” flashed in the form of some companies lowering forecasts.

“Our sensitivity analysis suggests that fresh tariffs (10% on $300B) would represent a hit to S&P 500 earnings of 30-40bps from rising input costs,” Bank of America’s equity strategist Savita Subramanian said in a note to investors on Friday.

Despite the expected hit to companies’ results, Subramanian said that “we still like US stocks.”

“The ‘easy money’ to be made is in longer term investments,” Subramanian said, adding that Bank of America prefers “inexpensive, domestic quality cyclicals, like Financials” and sees “no signs of an imminent recession / bear market.”