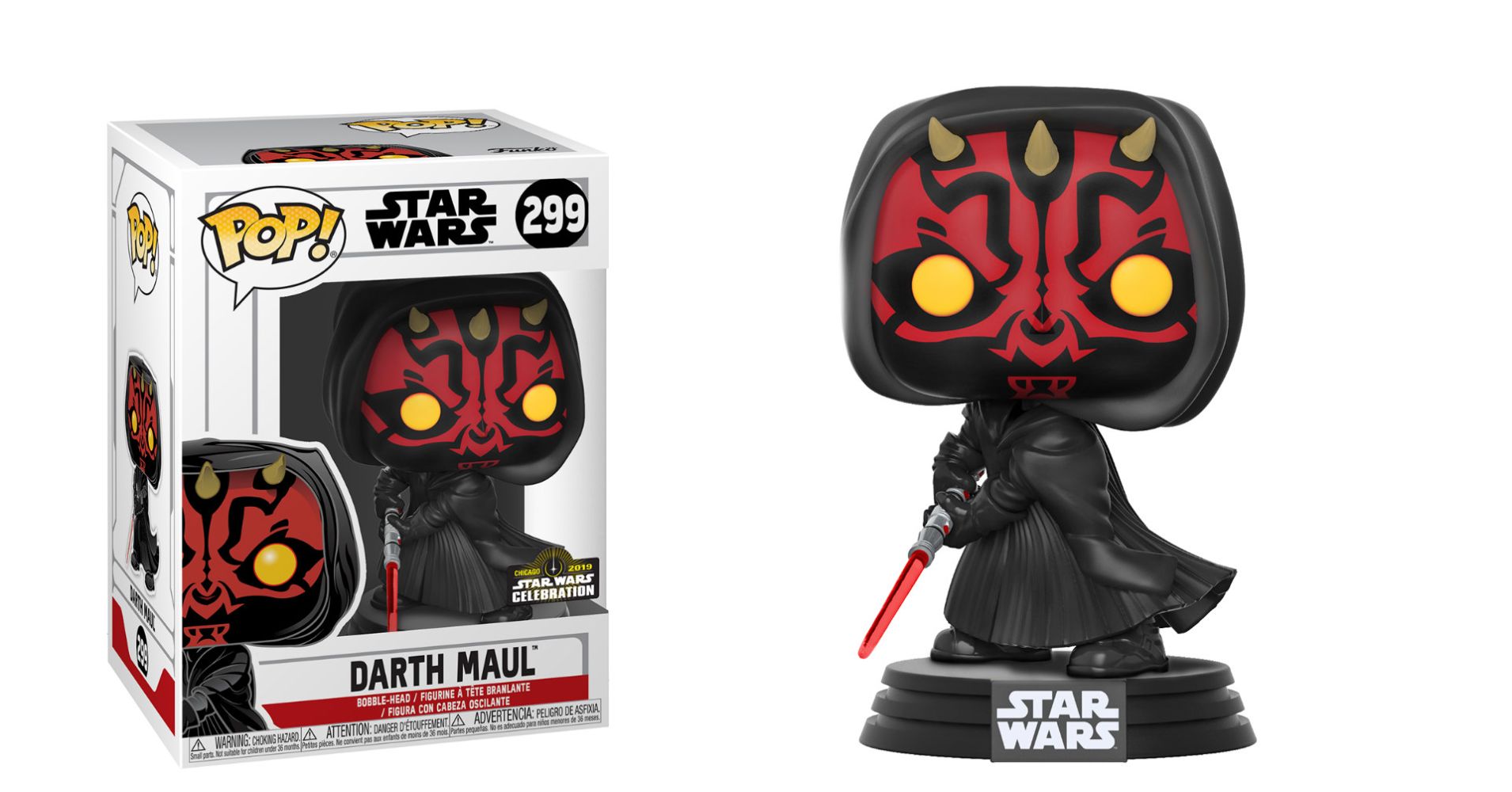 Fans of Funko know it’s not your average toy company.

In fact, CEO Brian Mariotti balks at calling the brand one. Instead, he views his business as one that trades in pop culture, offering stylized figurines and apparel of famous characters from movies, television, music and more to passionate consumers.

One of its most popular items is the Funko Pop, a three-and-three-quarter inch plastic figure with a large head and big round eyes. With more than 1,000 licenses, Funko has created tens of thousands of different characters and collections from “Game of Thrones” and Fortnite to “The Golden Girls” and “Caddyshack.”

With a full slate of blockbuster movies coming to theaters this year, Funko is in a good position to reap rewards from excited fans. Sales in fiscal 2019 are projected to grow more than 19 percent to a range of $810 million to $825 million. Its stock has grown more than 131% this year, boosting its market value to $985.9 million

Funko sells its products through a number of different retailers, often providing specific retailers with exclusive collectibles that can only be purchased with that company. Those exclusives help drive up demand and sales.

For example, Barnes & Noble is the only location that customers can purchase a Mr. Rogers Funko Pop that features the character holding a puppet. Similarly, Walmart is the only place fans can get a glittery version of Marvel’s Black Panther. Even drugstore Walgreens carries exclusive collectibles from Funko; it is the only place that consumers can grab a young Obi-Wan Kenobi Pop wearing a hood. Funko also works with Hot Topic, GameStop, Target, Best Buy and national and local comic book shops.

Then there are the convention exclusives. At Star Wars Celebration, which was held in Chicago from April 11 to April 15, Funko sold a line of Pops that was only available to fans who attended the event.

Reis O’Brien, senior product designer at Funko, shared a series of prototype images of one of the convention’s exclusive “Star Wars” figures: fan favorite Darth Maul. Here’s what it took to turn the evil Sith Lord into a Pop.

Boeing’s Dreamliner facing claims of manufacturing issues: NYT report
Lead like a Marvel superhero in the workforce
To Top
error: Content is protected !!