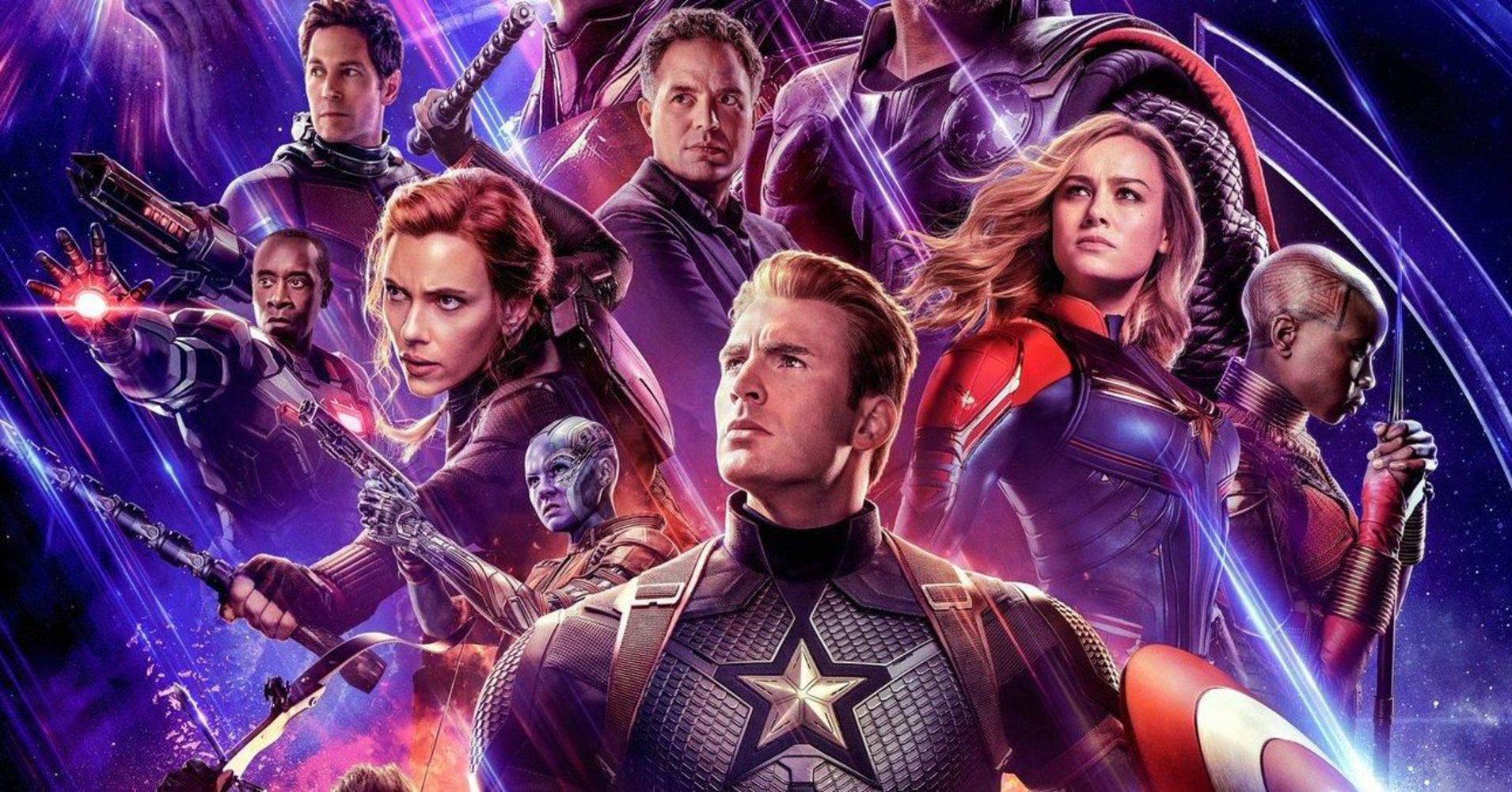 Scarlett Johansson will play the super spy “Black Widow” for the seventh time in “Avengers: Endgame.” The critically acclaimed actress recently spoke on her character’s story arc, saying: “She [the character] is someone who’s understanding of her own self-worth, and that is powerful to see a woman on screen represented that way.”

The Black Widow character, who will be getting her own movie, has had a mysterious past in the Marvel cinematic universe. However, it is a past that is hinted to be flawed and troublesome.

It is Black Widow’s decisiveness that makes her a great leader, according to Connie Dieken, a Fortune 500 leadership communication coach and acclaimed author. “Today’s leaders, not unlike super heroes, have the opportunity (and the responsibility) to influence major change in their organizations,” Dieken said. “Most chief executives are fully capable of making extraordinary gains with the challenges they face — and I believe they want to. To do that, like Natasha, they must embrace that change begins with them.”

How Funko Pops are made
Jewish nurses debunk anti-vaxxer misinformation as measles spreads
To Top
error: Content is protected !!