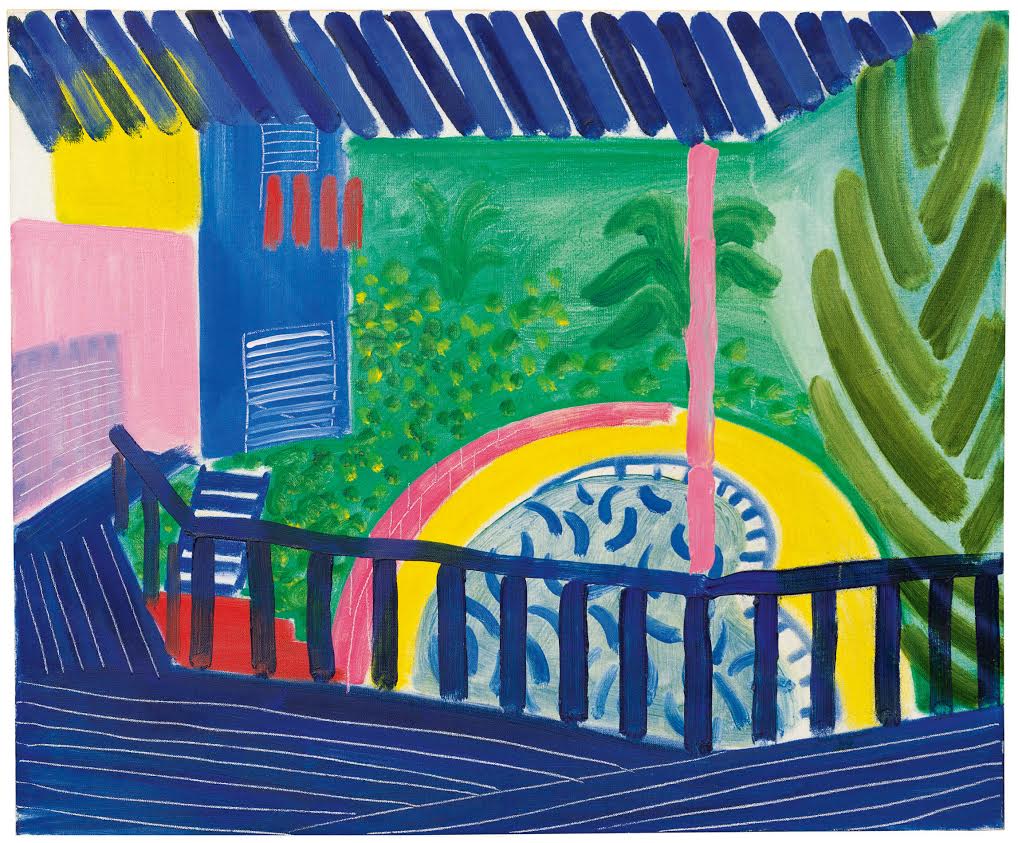 After a wild week of Impressionist, modern, and contemporary auctions in New York, the action is finally coming to a close. Results from the big-money evening sales have grabbed headlines—you can read coverage of Sotheby’s and Christie’s here, and Phillips here—and now it is time for a look at the daytime auctions. While lower-priced works tend to appear in these events, there is often quite a bit of intriguing activity—hints of emerging trends, shifts in taste, and more. Below, a quick notebook dump. (As this goes to print, Sotheby’s is still selling, so we’ll update the post after they conclude.) 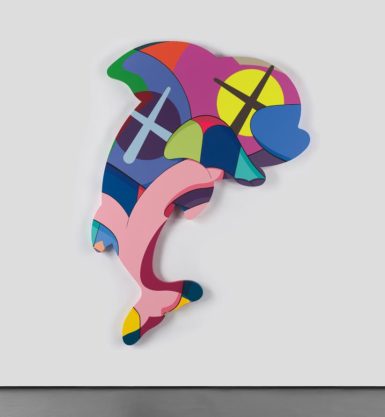 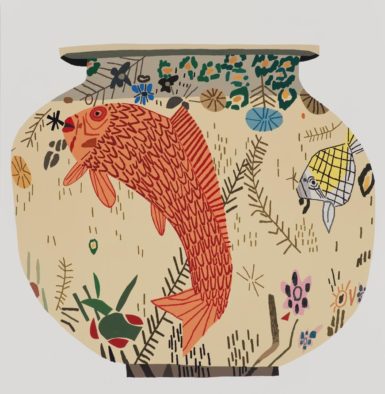