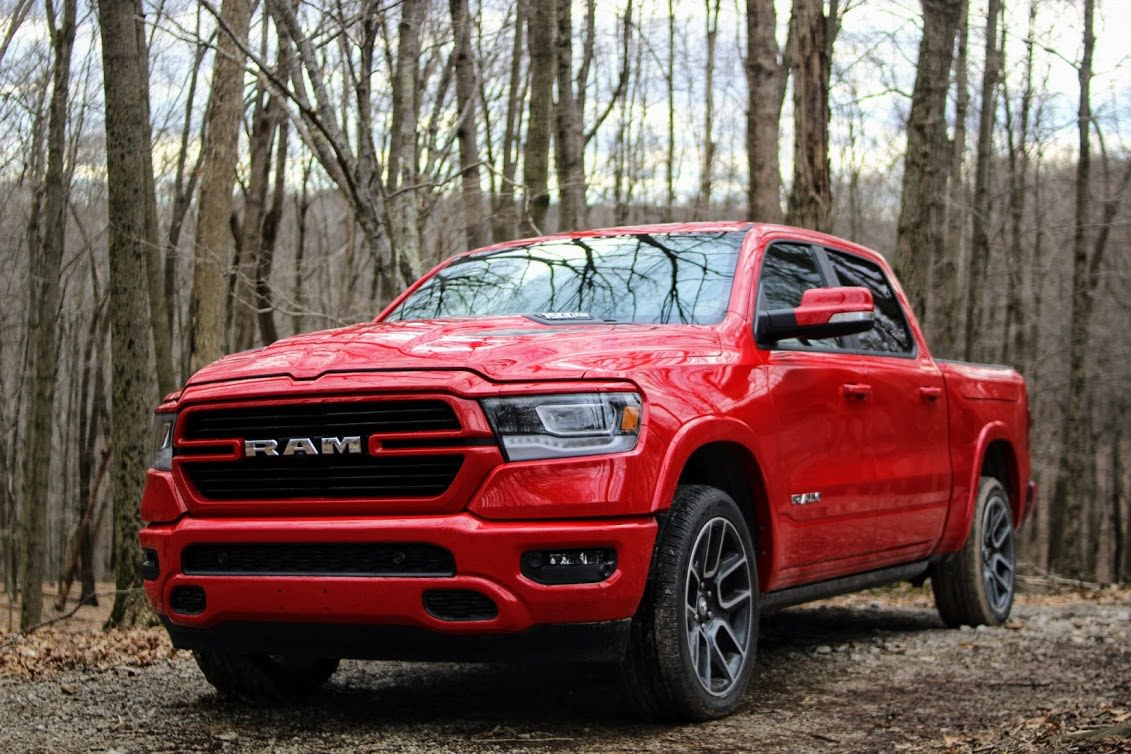 Brands like Toyota and Lexus have relied on quality and reliability to carve out a solid share of the U.S. new car market, but a new study by J.D. Power & Associates finds that some traditional quality laggards can have more sway with car buyers.

Where traditional owner surveys, like Power’s Initial Quality Study, look at what can be thought of as “things-gone-wrong,” the APEAL study — shorthand for Automotive Performance, Execution and Layout — looks at “things-gone-right.” And that’s where brands like Ram, Dodge and Mini, which lag the pack in the IQS, wind up shining, said Power’s automotive chief Dave Sargent.

“You can own a vehicle that is as reliable as a Swiss clock, but there may be nothing in particular about it that will get you to remember it fondly,” said Sargent, or recommend it to other car buyers.

There’s nothing that says a high-quality brand can’t also deliver a strong level of emotional excitement, of course. Porsche ranks highest in the 2019 APEAL study and was one of the top brands in the IQS report released just last month. Korean luxury brand Genesis came in third in APEAL, and was the number one brand in IQS. However, BMW, the second highest-rated brand in the APEAL study, ranked well below the industry average in terms of quality.

The disparity was even more apparent among mainstream brands, Ram, Dodge, Mini, Volkswagen and Ford making up the top five in APEAL. In the early Power study of vehicle quality, only Ford ranked above the industry average.

Toyota, a traditional quality leader, was ranked 25th of 32 brands covered by the 2019 APEAL study. With a score of 814 points, it was below the industry average of 823. Lexus fared a bit better, but even here, it scored just 848. Not only is that five points below the average for luxury brands, it’s just behind Dodge.

A closer look at the two studies offers a hint of why the results can be so markedly different. The IQS counts every single complaint an owner has, whether a faulty transmission or a hard-to-use navigation system.

APEAL, on the other hand, looks at the things consumers love about their vehicles, according to Sargent, including good design, great performance and new technology. “The more stuff the better,” he added, especially safety and infotainment technology.

These are things that have a more direct link to consumers, said Eric Schiffer, chairman of Reputation Management Consultants. “The power of connecting with a consumer’s emotions can cause the logical side of the brain to be arrested,” he said. “That can power many brands of low to mediocre quality to do quite well.”

If anything, owners are more likely to recommend to friends and colleagues vehicles that score well in the emotionally charged APEAL study than in the quality focused IQS, Sargent said.

The good news for the industry is that scores have, on average, increased for five years in a row, reflecting the rapidly increasing level of content, especially high-tech gear, found on today’s vehicles. And, since even base models are now adding features like Bluetooth and forward collision warning, the 2019 APEAL shows that the gap between luxury and mainstream brands is rapidly narrowing.

Power found that consumers are increasingly happy with their vehicles, scores going up in all 10 of the vehicle attributes APEAL looks at. That said, quality does come into play to some degree, and some of the newest technologies continue to cause problems.

“Infotainment remains an area where automakers can get better,” according to Sargent.

Along with overall brand scores, the 2019 APEAL report looked at how products fared in individual vehicle categories. Ford had the most segment-winning products, five in all, including its big F-150 pickup and Lincoln Navigator SUV. BMW had three segment winners, while General Motors, Honda, Nissan, Toyota and Volkswagen each had two. Hyundai Motor Group, which was one of the top brands in the 2019 IQS, had one segment winner, its little Kia Forte.

Kraft Heinz pulls back on asset sales as it seeks to fix a broken business
Musk in driver’s seat steering company path to profits
To Top
error: Content is protected !!