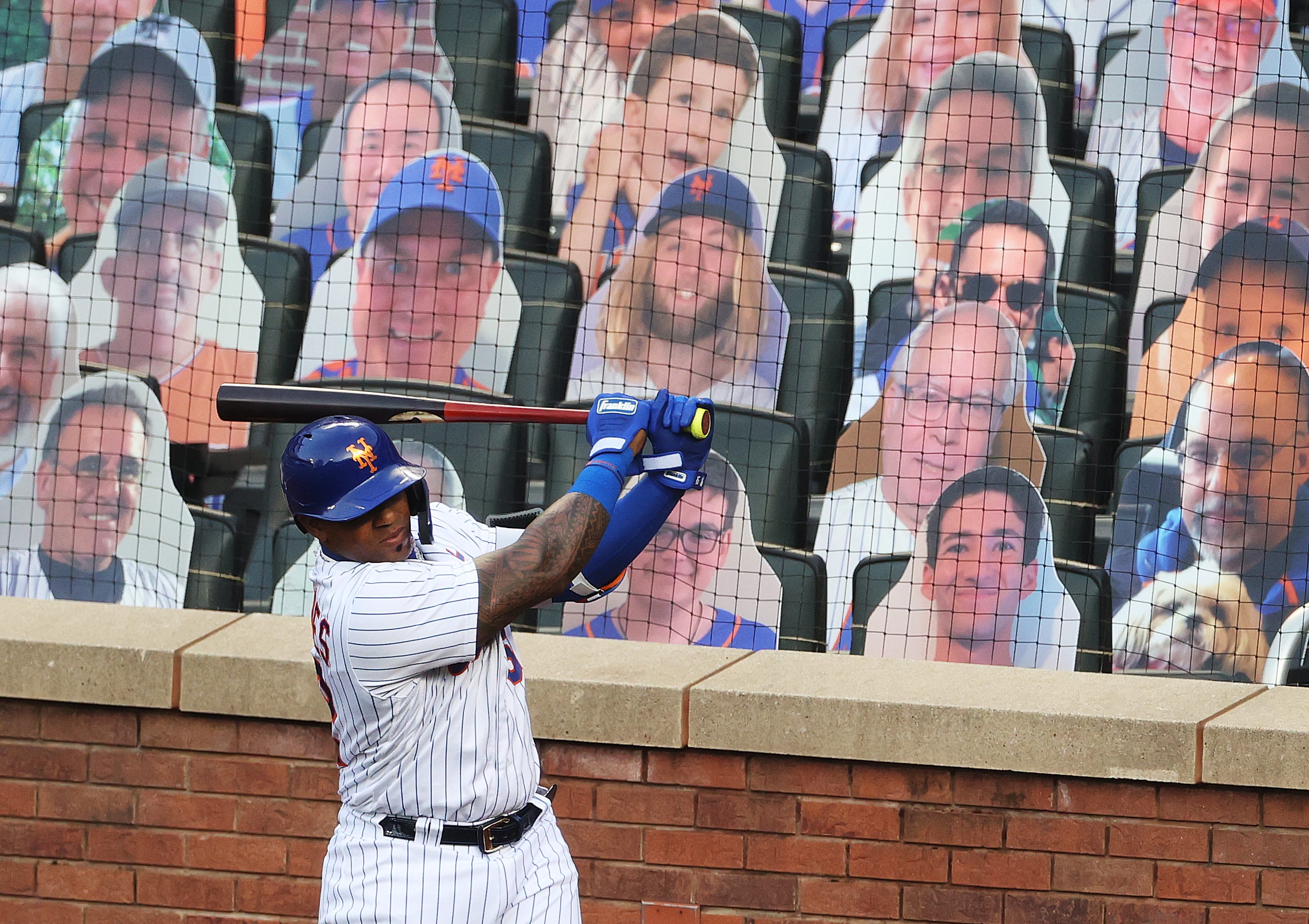 Yoenis Cespedes of the New York Mets stands in the on deck circle in front of cardboard fans during a preseason game at Citi Field on July 18, 2020.Al Bello | Getty Images Sport | Getty ImagesSteven Cohen, the billionaire hedge fund manager, has entered exclusive negotiations to buy the New York Mets, according to numerous sources close to the sale process.Cohen, who had been very close to a deal to acquire the Major League Baseball team for a price of roughly $2.6 billion late in 2019, has fended off challenging bids from a group of investors led by Alex Rodriguez and Jennifer Lopez, as well as a bid from a group led by private equity titans Josh Harris and David Blitzer.While Cohen has not reached a definitive agreement to purchase the club, he is expected to do so within days. Unlike his previous deal, any new purchase agreement would give him control of the team immediately.The franchise received significant interest from the Rodriguez-led group, which is believed to have offered a price as high as $2.3 billion, and from the Harris-Blitzer group. While it remains unclear what price Cohen will pay to secure control of the club, it is expected to be below his previous bid for the club.Any new owner of the Mets will face losses well in excess of $100 million this year and next, given the impact of the coronavirus pandemic, according to people close to the negotiations.While Cohen was in a deal to purchase the club previously, it broke down over issues related to closing costs, according to people with knowledge of the previous discussions. Despite that, given his deep pockets and passion for the franchise, he was thought to be in a good position to secure the team once it was put on the sale block again.The A-Rod led group, however, was able to cobble together a significant bid for the club and was confident it could emerge with the franchise. Following CNBC’s report on Cohen’s talks with the Mets, Ken Rosenthal of Fox Sports tweeted a statement from Rodriquez saying that his consortium with Lopez had “informed the Mets that they are no longer pursuing the acquisition of the team.”