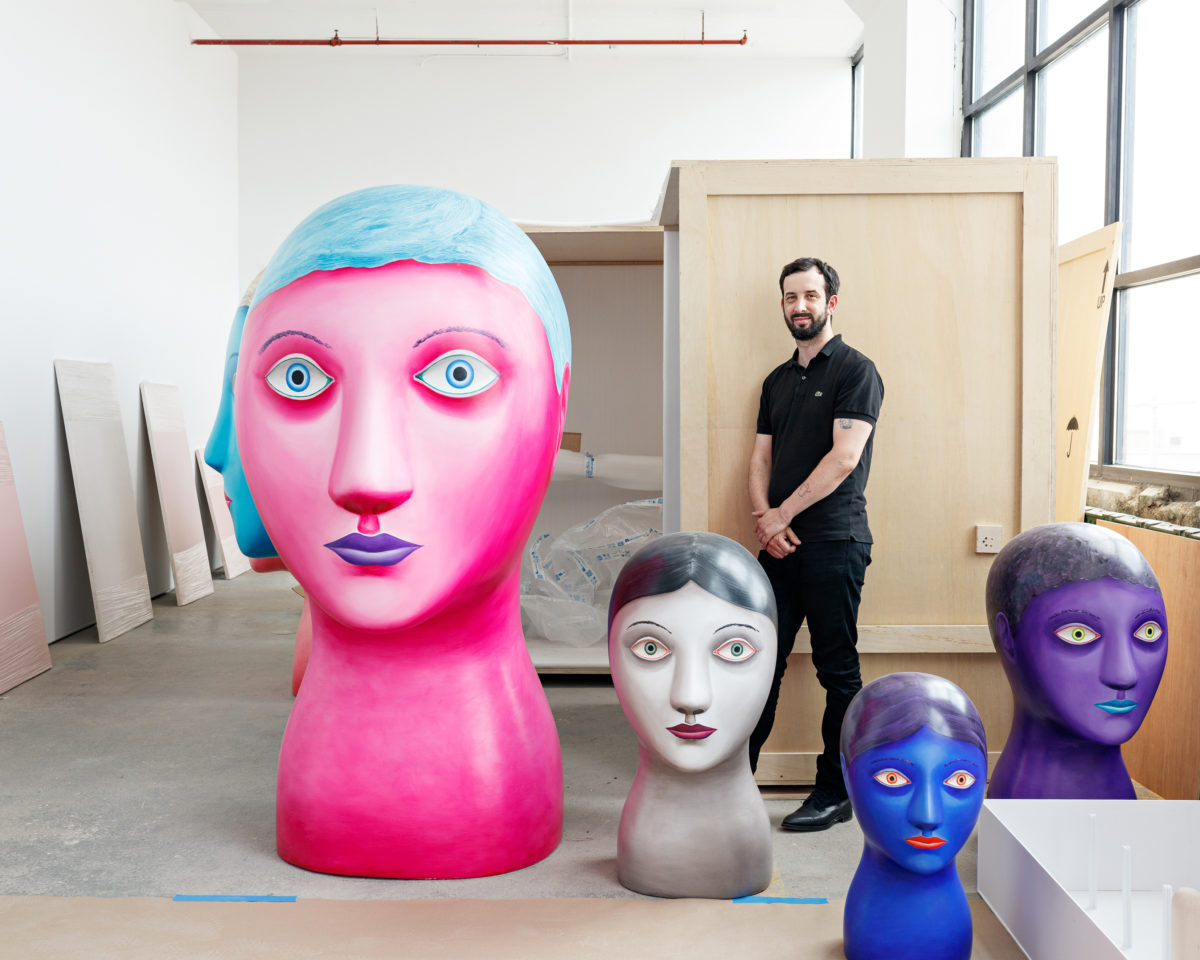 Nicolas Party, the New York– and Brussels-based artist whose audaciously colored paintings have caught fire on the auction block of late, is now represented by the international giant Hauser & Wirth. Party, who is 38, will have his first solo exhibition with the gallery at its L.A. branch in 2020. (Hauser & Wirth also has two locations in New York; two in England, in London and Somerset; three in Switzerland, in Zurich, St. Moritz, and Gstaad; one in Hong Kong; and one that is soon to open off the coast of Spain, on the island of Menorca.)

Marc Payot, a vice president and partner at Hauser & Wirth, said that he was introduced to Party’s work two years ago by the Belgian dealer Xavier Hufkens, who also represents the artist. “When I found out [Party] was Swiss, I of course paid attention,” Payot, who also hails from Switzerland, said. Citing the modernist painters Félix Vallotton and Ferdinand Hodler as some of Party’s artistic influences, the dealer continued, “When you look at Party, there are very strong references to Swiss painting.” 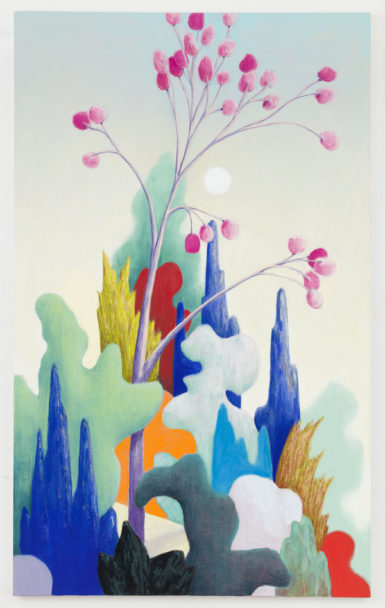 The artist’s work has taken a variety of forms, including oversize busts and still-life paintings. He often displays his works atop site-specific wall paintings—one for his largest exhibition to date, at the M WOODS art space in Beijing in 2018, resembled a blooming forest filled with mushroom-like trees.

Market interest in Party’s work has spiked over the past couple years. At a recent auction at Phillips in New York, a landscape painting by Party sold for $608,000, quintupling its high estimate and setting a new record for the artist.

Party’s addition to Hauser & Wirth’s roster comes as the gallery is in an expansion mode, like many of its peers. Alongside its real-estate additions, it has taken on more than 25 artists and estates since the start of 2016, according to a recent ARTnews survey. Other recent adds to the gallery’s roster include the John Chamberlain estate, Annie Leibovitz, and Glenn Ligon.

The artist has shown with Karma in New York, the Modern Institute in Glasgow (which currently has a solo show by the artist on view), Kaufmann Repetto in Milan, Galerie Gregor Staiger in Zurich, and Hufkens in Brussels, all of which will continue representing the artist alongside Hauser & Wirth. (That’s a break from standard practice with many mega-gallery arrangements, which often involve a guarantee of exclusivity.)

Party is currently one of the youngest artists on Hauser & Wirth’s roster. “In terms of historical context, I almost think it’s dangerous for a young artist to join a massive gallery like ours,” Payot said. “We decided to keep working with Nicolas’s mostly younger galleries to protect him, so that the Hauser & Wirth context isn’t too overpowering. It’s something new. We’ll see how it goes.”

Below, see a video of Party in his studio.