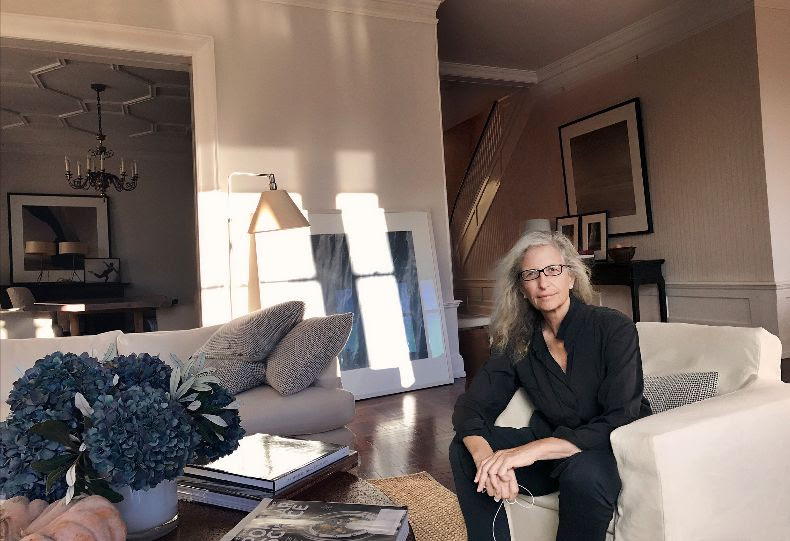 Annie Leibovitz, the photographer behind some of the most famous and familiar celebrity portraits of the past few decades, has been added to the roster of Hauser & Wirth, which has galleries in New York, Los Angeles, and Hong Kong as well as two in England (London and Somerset) and three in Switzerland (Zurich, St. Moritz, and Gstaad). According to a release, the gallery will represent Leibovitz worldwide, with an exhibition of her work to open at its Hong Kong space in November.

Working for Rolling Stone, Vogue, and Vanity Fair, the New York-based Leibovitz has shot iconic images of musicians, actors, filmmakers, politicians, and more. Among her works is a 1980 photograph made for the cover of Rolling Stone in which John Lennon appears nude in an embrace with Yoko Ono.

Beyond her images of celebrities, Liebovitz’s early black-and-white photographs have been shown frequently, including in a Hauser & Wirth exhibition of her “Driving Series, 1970-1984” in Los Angeles earlier this year.

In a statement, Marc Payot, a partner and vice president at Hauser & Wirth, said, “Leibovitz’s skill as a portrait maker places her within a lineage of such influential artists as Henri Cartier-Bresson, Richard Avedon, Andy Warhol, and August Sander. Like them, Leibovitz has developed an approach to photography that dovetails with—and advances— her medium’s evolution as a force for art-making.”

Leibovitz’s work has been surveyed numerous times, most notably in a 200-work exhibition organized by the Brooklyn Museum in 2006 that also stopped at institutions in San Diego, Atlanta, San Francisco, London, Washington, D.C., and Paris. A showing of her “Women” series, featuring portraits of female creators, toured the world between 2016 and 2017.

Among the awards Leibovitz has won are the International Center of Photography’s Lifetime Achievement Award and the National Museum of Women in the Arts’s Lifetime Achievement Award for Excellence in the Arts. In 2006, she was named a Commandeur of the French government’s Ordre des Arts et des Lettres, and in 2017 her archive was acquired by the LUMA Foundation in Zurich.

According to a recent ARTnews survey, Hauser & Wirth has taken on more artists than any other gallery in the past three and a half years. Since January 2016, with Leibovitz included, the gallery has added 25 artists to its roster.