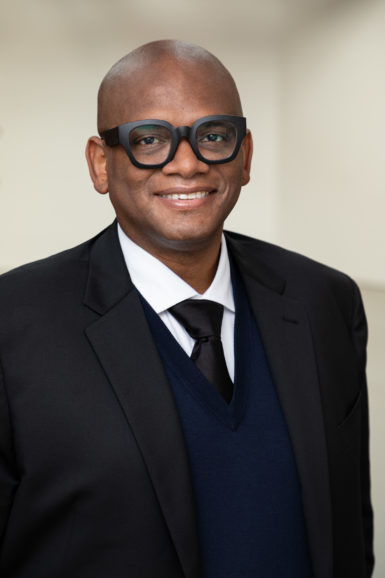 The talent and entertainment company United Talent Agency has appointed Arthur Lewis as creative director of its fine arts group and the UTA Artist Space in Beverly Hills, California. He succeeds Josh Roth, the prior head of UTA’s fine arts division, who died last year at age 40.

Lewis is a member of the boards of the Hammer Museum and the Underground Museum in Los Angeles, as well as of New York’s Studio Museum in Harlem. He previously served as executive vice president of the New York design office for the retailer Kohl’s, where he worked on product design and development.

In his new role, Lewis will oversee UTA Fine Arts clients and projects. Previous UTA Fine Arts programming has included a presentation of Kurt Cobain’s artwork at the Seattle Art Fair and exhibitions with director and photographer Larry Clark, the Haas Brothers, and artist Enoc Perez, among others.

UTA Fine Arts regularly stages shows at its Artist Space, which first opened in 2016 in Los Angeles’s Boyle Heights neighborhood. It has since relocated to a Beverly Hills gallery designed by Ai Weiwei, who is represented by the agency.

Lewis said in a statement, “As a Los Angeleno and a collector, I’ve witnessed firsthand how important it is for artists to have space to experiment as they embark on ambitious career paths. My vision for UTA is to act as a partner and to help realize artists’ dreams, and build toward their futures.”