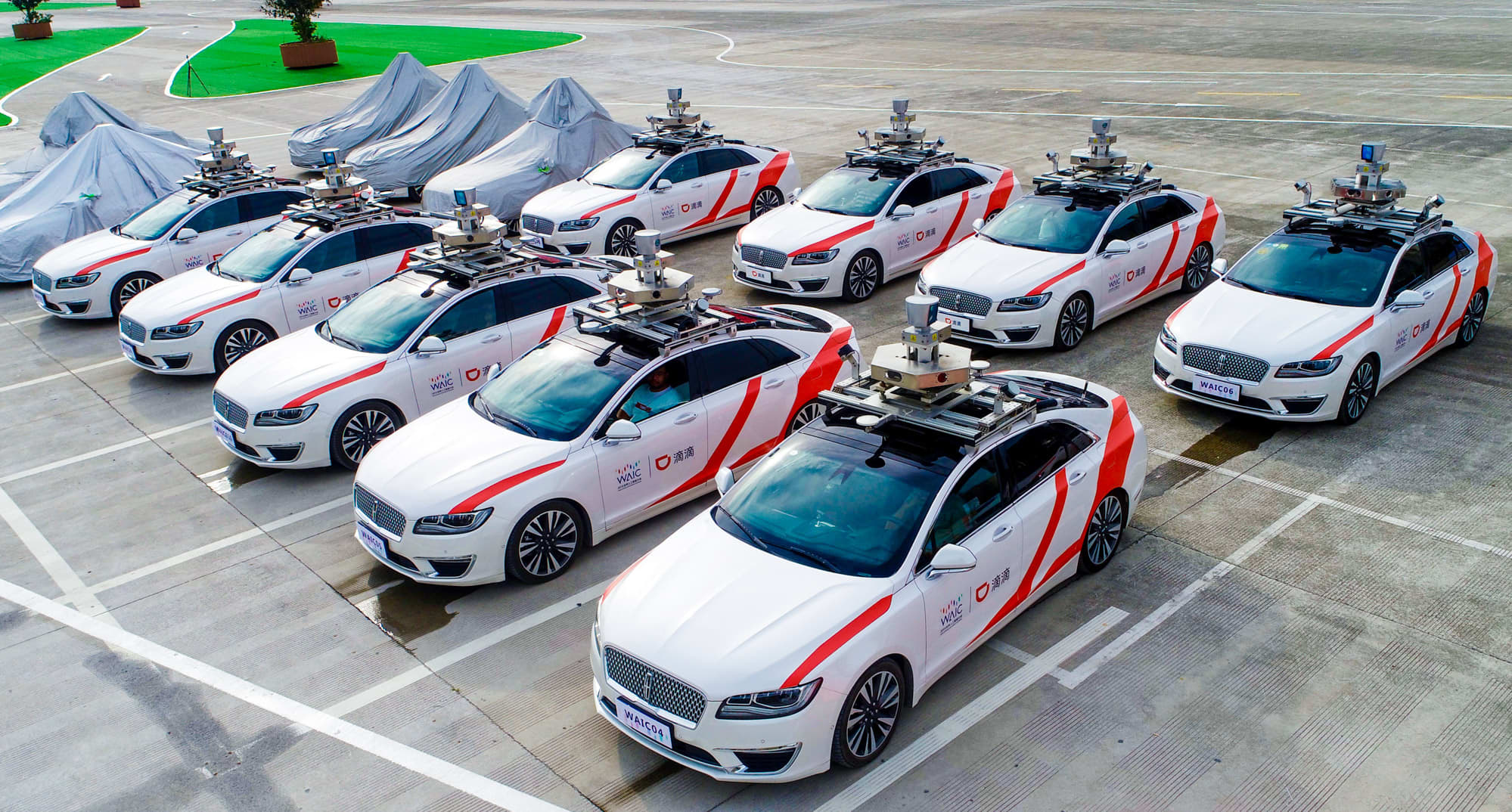 CNBC’s Jim Cramer on Monday endorsed getting in on the initial public offering for Didi, the Uber-like Chinese company whose shares are set to start trading publicly in the U.S. this week.”I think the valuation seems imminently reasonable,” the “Mad Money” host said. “If you want to speculate on a Chinese IPO, you’ve got my blessing to bet on Didi. I would try to get as many shares as you can.”Didi will list Wednesday on the New York Stock Exchange with the ticker symbol DIDI. The company expects its stock to be priced between $13 and $14 each, which could give the ride-hailing giant a valuation of more than $60 billion. The IPO could raise more than $4 billion for the company, which would make it one of the biggest of 2021.”There are some antitrust concerns here, but as long as they stay on the Communist Party’s good side,” Cramer said. “I doubt they’ll have much trouble with the regulators.”Read more about China from CNBC ProThe antitrust worries stem from a report that China’s market regulator is probing whether Didi unfairly snuffed out smaller rivals and if its pricing practices have enough transparency. The investigation comes as the country has scrutinized other companies like Alibaba and Tencent.Didi reported collecting $21.6 billion in revenue last year. The company also said it turned a profit in its last quarter on $6.4 billion in revenue.Didi ranked No. 5 on this year’s CNBC Disruptor 50 list.

Renault inks gigafactory deals with Chinese and French firms
Moderna shares rise after it says Covid vaccine shows promise in a lab setting against variants, including delta
To Top
error: Content is protected !!