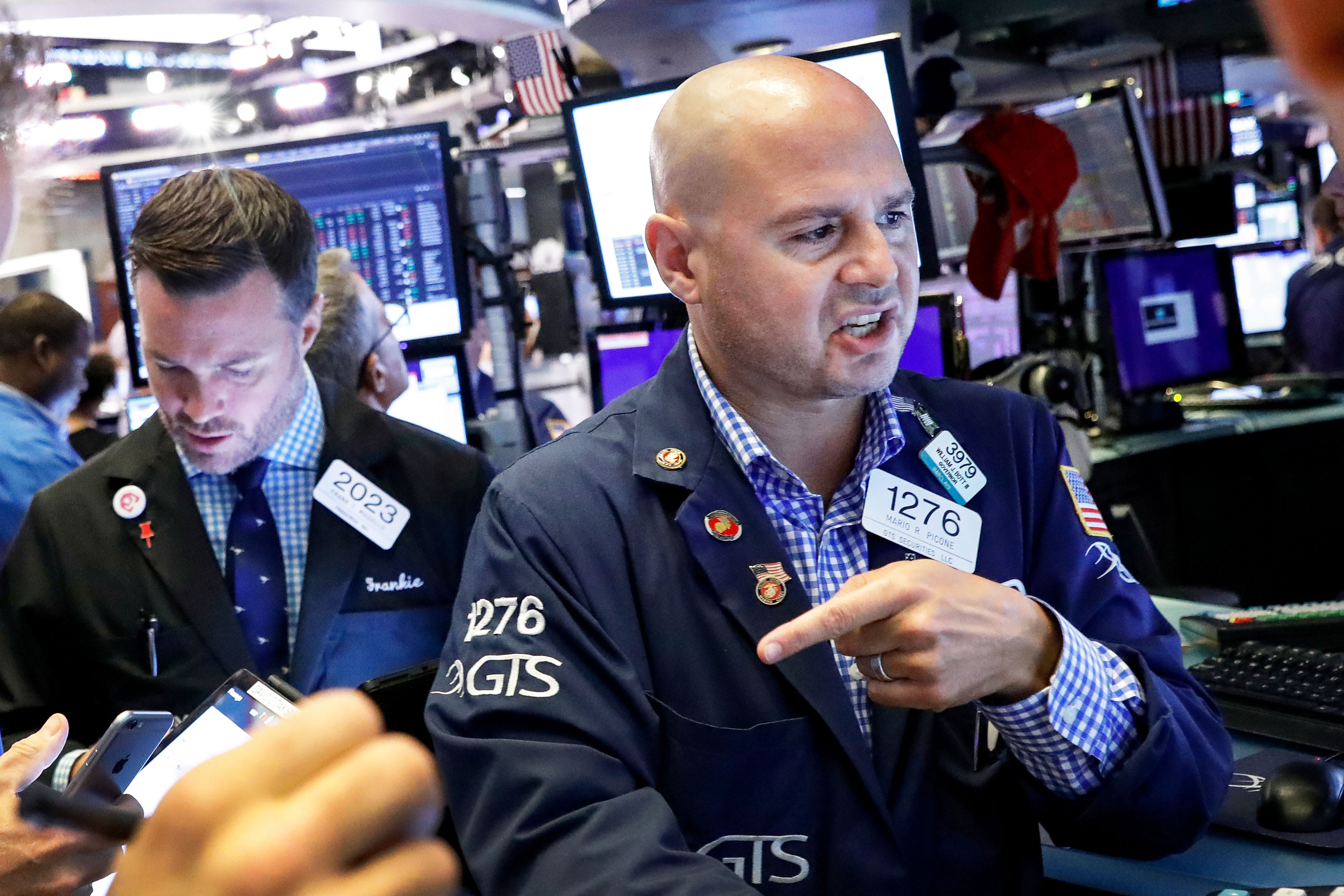 Check out the companies making headlines before the bell:General Mills – The food producer beat estimates by 2 cents a share, with adjusted quarterly profit of 79 cents per share. Revenue came in short of forecasts, however. General Mills said it saw improvement in North American retail sales and in its pet unit, although other segments got off to a slower start for the new fiscal year.Southwest Airlines – The airline said it is experiencing solid demand and is maintaining its current-quarter revenue forecast, even as it continues to deal with the grounding of its Boeing 737 Max fleet. It also expects expenses to increase by less than it had previously anticipated.FedEx – FedEx reported adjusted quarterly profit of $3.05 per share, missing the consensus forecast of $3.15 a share. The delivery service’s revenue missed estimates as well, and FedEx also cut its full-year forecast. The company blames the slashed outlook on higher costs, lower revenue from Amazon deliveries, and a slowing global economy.Adobe – Adobe beat estimates by 8 cents a share, with adjusted quarterly profit of $2.05 per share. The software maker’s revenue was very slightly above Wall Street forecasts. Adobe gave a lower-than-expected current-quarter revenue forecast, however, hurt by slower than anticipated growth in its Marketo marketing software unit.Chewy – Chewy lost 10 cents per share for its latest quarter, a penny a share less than anticipated. The pet products seller saw revenue modestly above forecasts. Chewy also gave current-quarter revenue guidance that exceeds analysts’ forecasts. Chewy’s losses did expand from last year due to higher expenses, however.Enbridge – Enbridge won a legal challenge when the Minnesota Supreme Court declined to hear challenges to the pipeline operator’s delayed “Line 3” oil pipeline project. The Minnesota Public Utilities Commission had approved the project last year.Amazon.com – Amazon unveiled a high definition version of its Amazon Music service, the first major music streaming service to do so. The new service will cost $12.99 per month for Prime members and $14.99 per month for non-members.Facebook – Facebook is partnering with Luxottica to make augmented reality glasses, according to people familiar with the matter who spoke to CNBC. The glasses are designed to replace smart phones, with Facebook hoping the partnership will allow the glasses to hit the market in the 2023-2025 time period.American Eagle Outfitters – American Eagle was rated “buy” in new coverage at D.A. Davidson, which called the apparel retailer an innovative competitor with “on-point” messaging to its customers.Whirlpool – Whirlpool was downgraded to “sector weight” from “overweight” at KeyBanc, which cited weakening earnings momentum for the appliance maker.Lennar – The home builder was downgraded to “sector weight” from “overweight” at KeyBanc. The firm feels Lennar has limited valuation upside, with both negative and positive factors now balancing each other.

Ferrari goes electric with its most powerful street-legal car ever