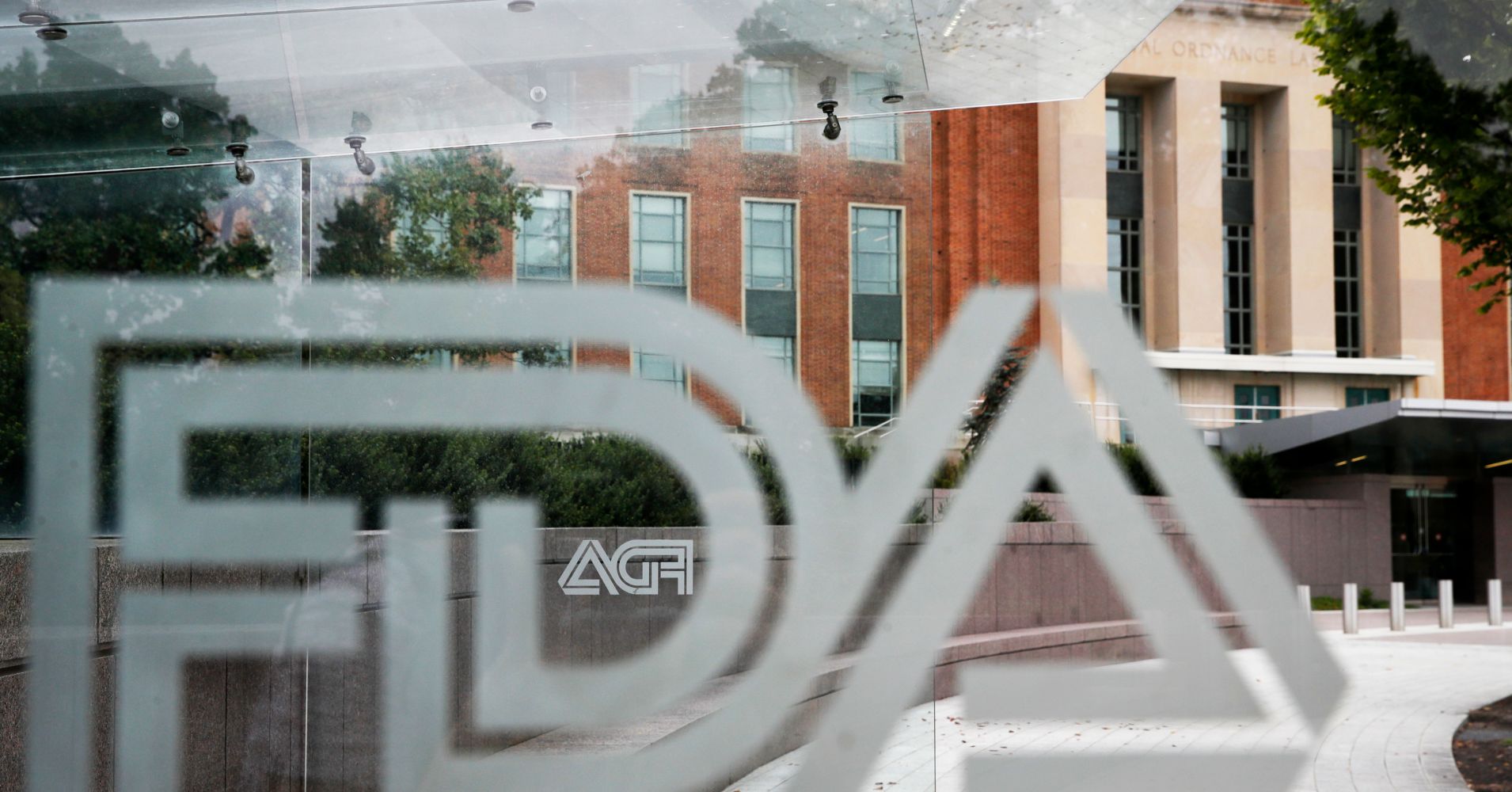 The Food and Drug Administration on Tuesday ordered Boston Scientific and Coloplast to stop selling surgical mesh used for some pelvic operations.

The agency said the companies “have not demonstrated a reasonable assurance of safety and effectiveness for these devices.” The companies have 10 days to submit their plans to withdraw the products from the market.

Shares of Boston Scientific and Coloplast fell about 4 percent.

Boston Scientific said it was “deeply disappointed by the FDA’s decision “and believe the inaccessibility of these products will severely limit treatment options for the 50% of women in the U.S. who will suffer from pelvic organ prolapse during their lives.”

“Patient safety is always our highest priority and we will work closely with the agency to understand its direction and determine next steps,” it added.

Coloplast said it will comply with the FDA’s order and stop selling the product and said it represents only 0.2% of its total revenue.

Manufacturers were required to submit applications with the FDA and receive approval in order to keep selling the devices in the U.S. after the agency reclassified them in 2016. The agency wanted evidence showing they worked better than surgery without using the mesh to repair pelvic organ prolapse, Jeffrey Shuren, director of the FDA’s Center for Devices and Radiological Health, said in a statement.

“That evidence was lacking in these premarket applications, and we couldn’t assure women that these devices were safe and effective long term,” he said.

The mesh was used for transvaginal repair of pelvic organ prolapse, a condition where muscles supporting the pelvic organs become weak or loose, allowing the organs to drop into or out of a woman’s vagina. Surgical mesh has been used to fix the condition since the 1950s. However, the FDA in recent years has warned about the risks associated with the devices.

Boston Scientific was the subject of a CBS “60 Minutes” investigation last spring that examined how the manufacturer faced 48,000 lawsuits claiming its mesh “can inflict life-altering pain and injury.”

The FDA said about 1 in 8 women has surgery to repair the condition, and a subset of these surgeries are completed transvaginally with the use of surgical mesh. However, the percentage of women undergoing transvaginal POP mesh procedures has decreased in recent years after the FDA began issuing warnings about risks associated with the procedure.