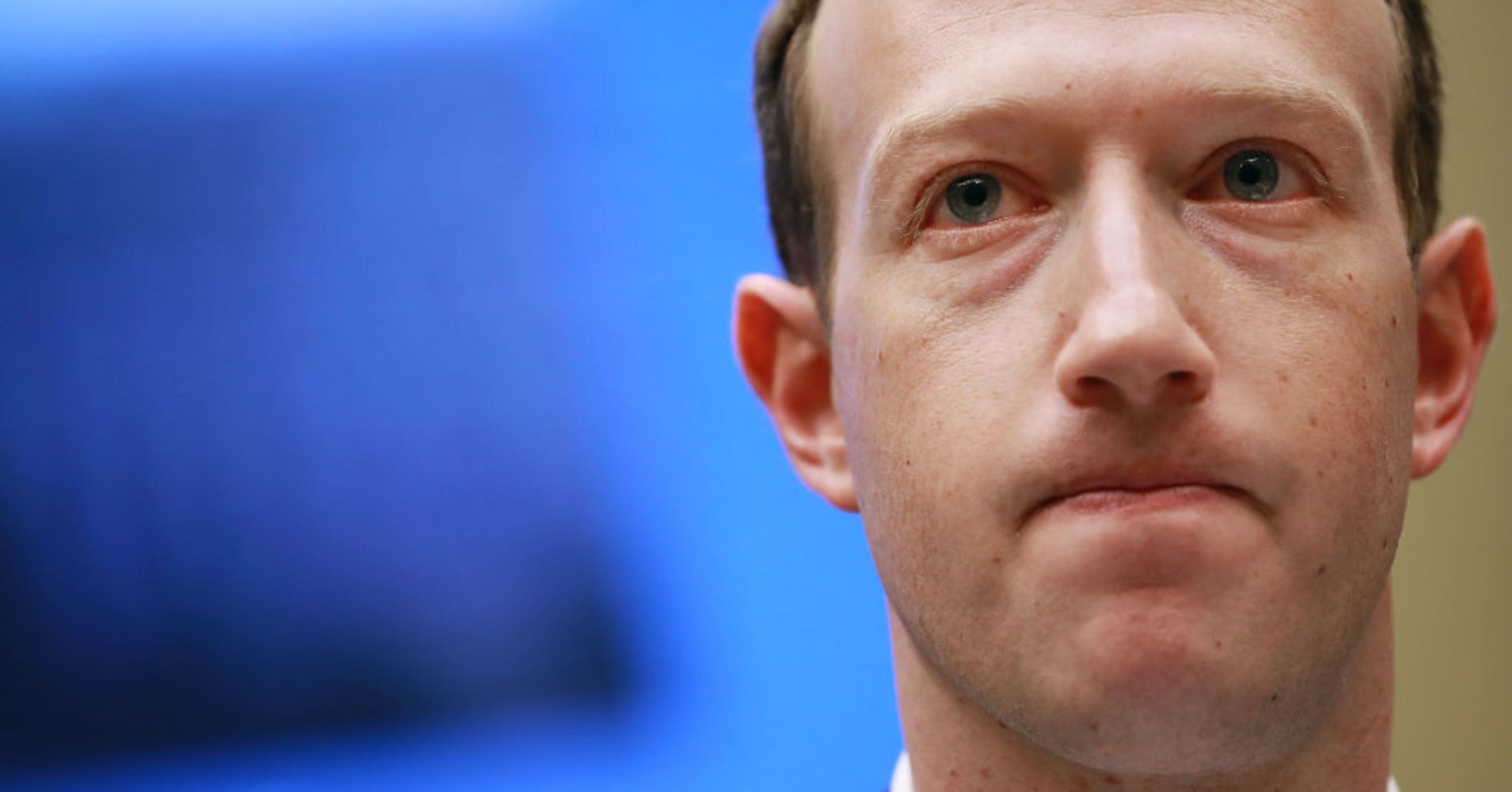 Instagram has grown to be a great success after being acquired by Facebook in 2012 for $1 billion. And while that would seem like a win for Facebook on the surface, it also bred internal tensions within the companies as Instagram’s growth began to outshine Facebook’s flagship service. In late 2018, Instagram’s founders left the company.

Sources told Wired that top executives worried Instagram was cannibalizing Facebook’s own users. Following favorable press coverage of former Instagram CEO Kevin Systrom, Zuckerberg reportedly ordered in 2014 that executives must be approved by him or Sandberg to sit for magazine interviews. Some involved told Wired this was an effort to prevent poaching, while others said it was meant to keep Systrom in check.

When it was time to report Facebook’s earnings to investors in July, Facebook’s top executives struggled with how to communicate its slowing user growth while highlighting Instagram’s success. A person who saw communications between top executives told Wired Zuckerberg and others debated over email whether to say on the earnings call that Instagram’s growth was mainly due to its relationship with Facebook. Whetstone reportedly advised Zuckerebrg against that approach and suggested he include a nod to Instagram’s founders. Zuckerberg’s script ultimately read, “We believe Insta­gram has been able to use Facebook’s infrastructure to grow more than twice as quickly as it would have on its own. A big congratulations to the Insta­gram team — and to all the teams across our company that have contributed to this success.”

Following the call, Zuckerberg told Instagram’s founders he was removing the supports Facebook had previously provided the team that referred traffic from Facebook to Instagram, in an attempt to stop users from leaving or leapfrogging Facebook’s main service in favor of Instagram. Systrom reportedly explained the change to staff in a memo, which Facebook feared would leak. Shortly after, Systrom went on a paternity leave that never ended.