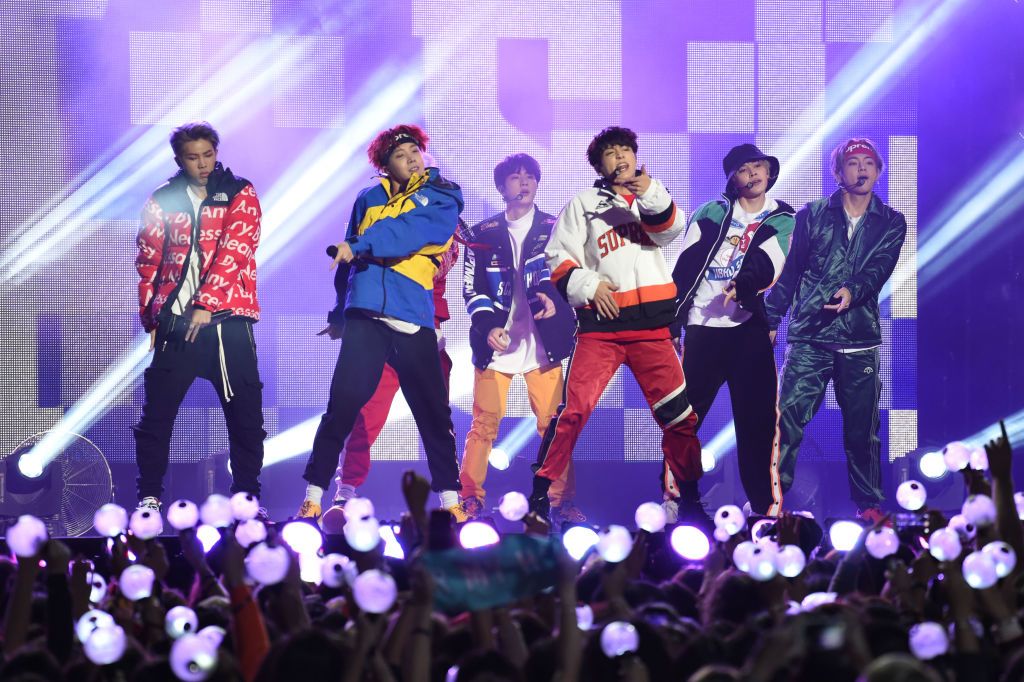 The long awaited mobile game “BTS World” is finally coming to iPhones and Android devices at the end of June.

The game allows players to act as the manager of the K-pop boy band. It transports players back to 2012 so they can guide RM, Jin, Suga, J-Hope, Jimin, V and Jungkook as they make their musical debut.

Fans of the septet have been eagerly waiting for the game to be released since it was first announced early last year.

BTS has become a global sensation in the music industry and has even come to rival The Beatles. The band has had three albums hit the number one spot in America in less than a year, the first group to achieve this since the boys from Liverpool did in 1964, 1965 and 1966.

The game debuts globally on June 26.

Throughout the game, players will take on a series of missions and must work through challenges to progress. One particular mission teased on the game’s site involves finding a dorm for the band to stay in. Each band member has a demand like wanting a big kitchen or living in an area near a convenience store. As their manager, you have to find the right spot for them to stay.

The BTS game will feature more than 100 video clips and 10,000 photos of BTS’ members as well as original music by the band.

Producing the game seems like a no brainier for Netmarble, considering BTS has already contributed about $3.6 billion to South Korea’s economy and more than $1 billion in consumer exports like clothing and cosmetics, according to the Hyundai Research Institute.

And it fits nicely alongside celebrity mobile games from rival game maker Glu Mobile, which has made games based on Kim Kardashian, Britney Spears, Katy Perry and Nicki Minaj.

“BTS World” will be free to download, but will offer opportunities for microtransactions, as is the case for the rest of Netmarble’s games. Microtransactions earn gaming companies billions of dollars each year as players purchase virtual goods that either make the game easier to play or allow them to play for longer periods of time.

‘The death toll would be enormous,’ Fauci says of herd immunity to coronavirus in the U.S.