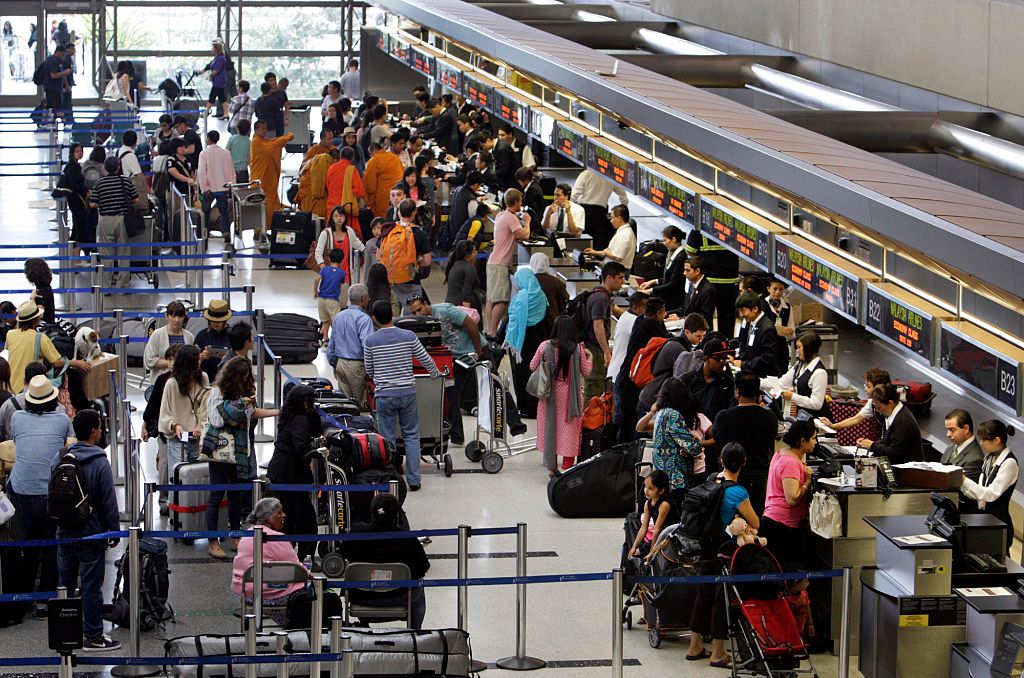 A power outage at Los Angeles International Airport has stranded hundreds of travelers after it prompted airlines to cancel more than 50 flights and delay others scheduled for Thursday.

The more than three-hour outage Wednesday night was due to a problem at an offsite substation and power was restored to some facilities as late as 10:45 p.m. PDT, the airport said.

Southwest Airlines temporarily halted flights to and from LAX on Thursday through 8 a.m. PDT, after it canceled about 40 flights on Wednesday night, spokeswoman Michelle Agnew said. Eleven Southwest flights were canceled on Thursday, the airport said.

The Transportation Security Administration was planning to rescreen travelers, a process the airport said would take around an hour. Law enforcement cleared the terminal to conduct a security sweep, sending travelers to public areas.

United Airlines canceled four flights on Wednesday night and said it had to divert 11 others.

Starbucks is planning to launch a Tie-Dye Frappuccino this week