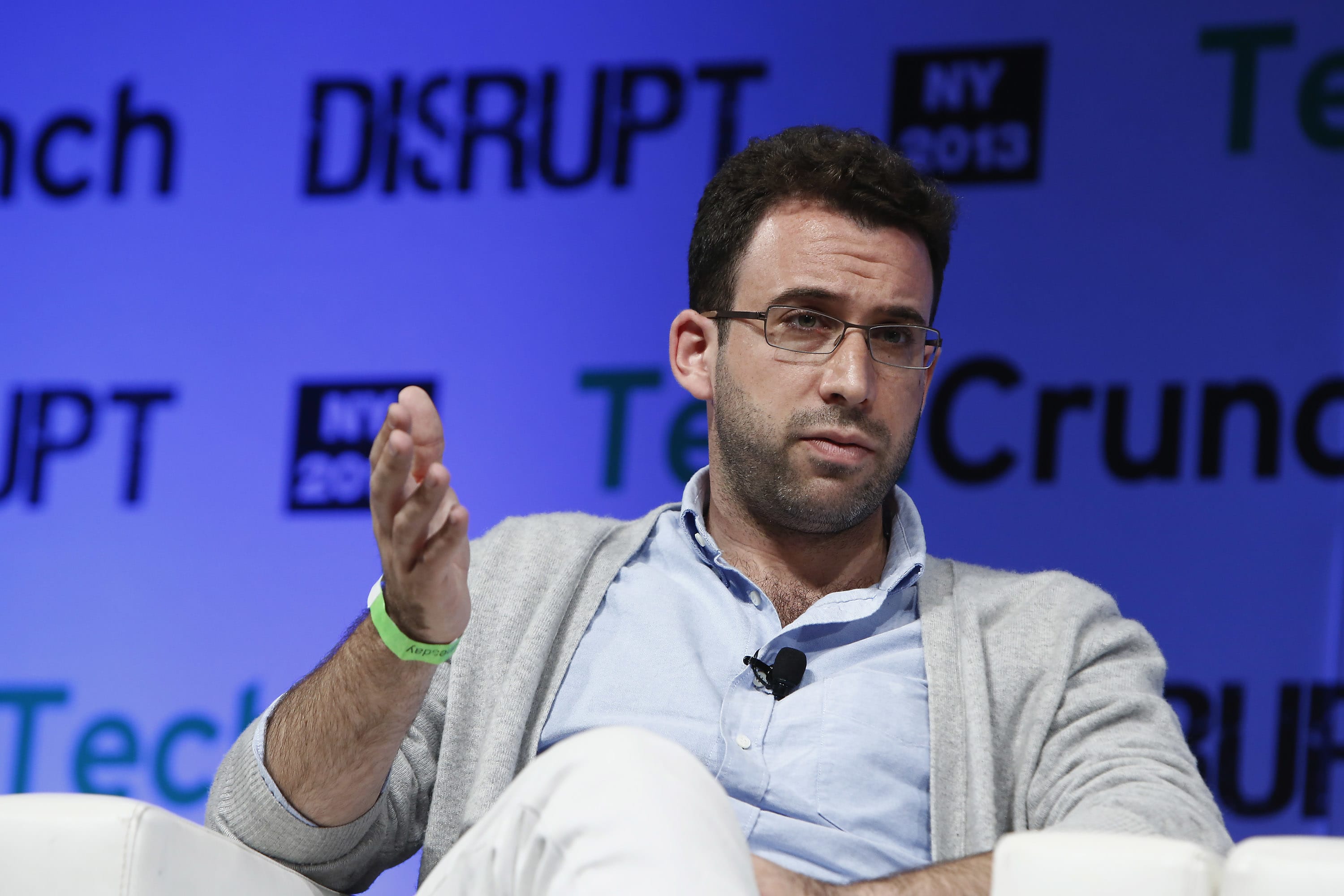 Everlane, a socially minded clothing company, needed to open brick-and-mortar stores because “basically” no online-only companies are profitable, CEO Michael Preysman told CNBC’s Jim Cramer.Preysman, who founded Everlane in 2011, made his remarks to the “Mad Money” host from the company’s brand-new store in Williamsburg, a hip neighborhood in Brooklyn, New York.”What online-only company is really profitable? Basically none of them. That’s this dirty secret,” Preysman said in an interview that aired Thursday.In 2012, Preysman swore off the world of physical retail, telling the New York Times he would rather “shut the company down” before opening a store. The San Francisco-based Everlane began as a direct-to-consumer brand.But the situation has evolved for Everlane as the company matures. In addition to its new Brooklyn store, it has a shop in Manhattan, Los Angeles and San Francisco.Preysman said the idea that running an online-only clothing store is more cost effective because it avoids high rent payments doesn’t really check out.”Everybody loves to say you don’t spend money online, but the way things work now with Facebook, Instagram, and how much it goes to acquire a customer, then you have to ship it all,” Preysman explained. Beyond that, Preysman said the key to succeeding in today’s turbulent retail landscape is meeting the customer where they are.”With retail, when we move to customer first, we get to figure out which channel is right and do the right thing for the customer and be profitable,” he said.Everlane has built a name in the fashion industry for its emphasis on transparency. On its website, it not only lists the factory in which the product was made, but it also lists the cost of materials, labor and transportation. That gives customers a look at the markup for each item.”It’s pretty hard to run a business that way, but we tell you everything,” Preysman said.”People know that we have to make money at the end of the day and they feel good about supporting someone that is not ripping them off because they trust us,” Preysman added.Cramer also pressed Preysman on Everlane’s decision to offer a 365-day guarantee on its “Uniform” line. If anything happens to one of the 12 “Uniform” items, Everlane will fully replace it.Cramer said when he heard about it, he thought, “they’re going to get clobbered on that.””We did all the testing. Fifty washes. We did stretch testing, color fastness, because things should last,” Preysman said.

Aurora Cannabis executive says he is ‘worried’ about vaping in the US
‘Game of Thrones’ Targaryen prequel series in development at HBO: Reports
To Top
error: Content is protected !!