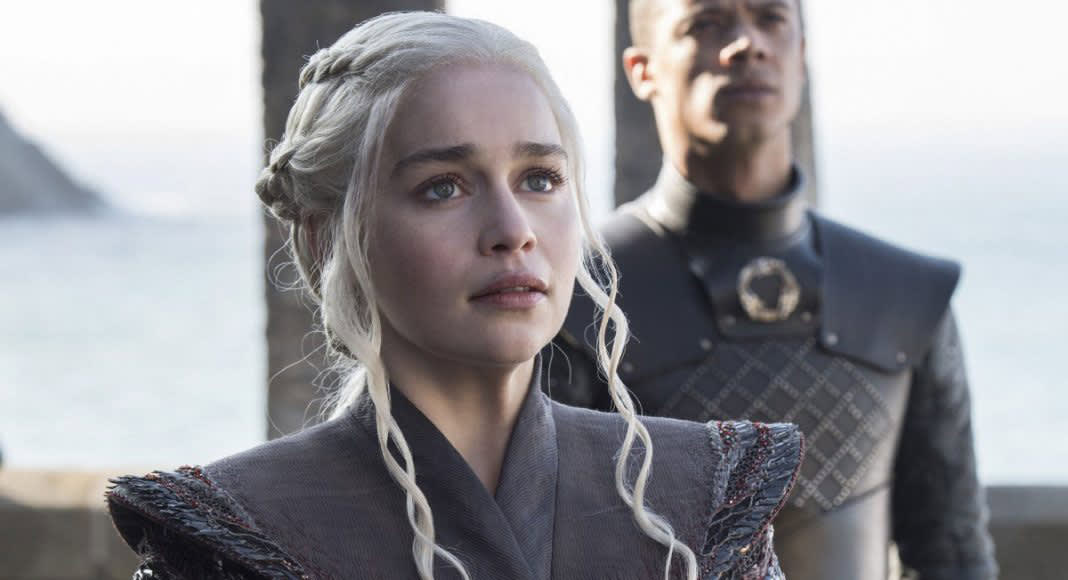 Daenerys Targaryen is one of the key characters that can speak High Valyrian in Game of Thrones.Source: HBOThere’s another “Game of Thrones” prequel series in the works, according to several reports, and this one will focus on the Targaryen family.Deadline, the Hollywood Reporter and Variety all reported Thursday that the show is close to being ordered as a pilot. It will be based on George R.R. Martin’s “Fire and Blood,” a sprawling history of the dragon-riding Targaryen clan and its conquering of Westeros. Martin, who wrote the “Song of Ice and Fire” novel series on which HBO’s eight-season “Game of Thrones” was based, is writing the pilot along with “Colony” executive producer Ryan Condal, according to the reports. Martin has not yet completed his book series.The Targaryen series would be set 300 years before the events of “Game of Thrones,” which wrapped up earlier this year, earning record-breaking ratings and Emmy nominations – despite dividing audiences and critics.There’s another “Game of Thrones” prequel series already in production. It stars Naomi Watts and is set thousands of years before the events of “Game of Thrones.” it will focus on the early days of the Stark family, the origin of the evil White Walkers and the Age of Heroes. Jane Goldman (“X-Men: First Class”) and Martin are the creators of this series.The title of the series already in production is still not known, but Martin has hinted that it could be called “The Long Night.”An HBO spokesman did not return CNBC’s request for comment.

Intel shares down more than 10% on revenue forecast

Will electric cars be able to save Volkswagen from its diesel emissions scandal?