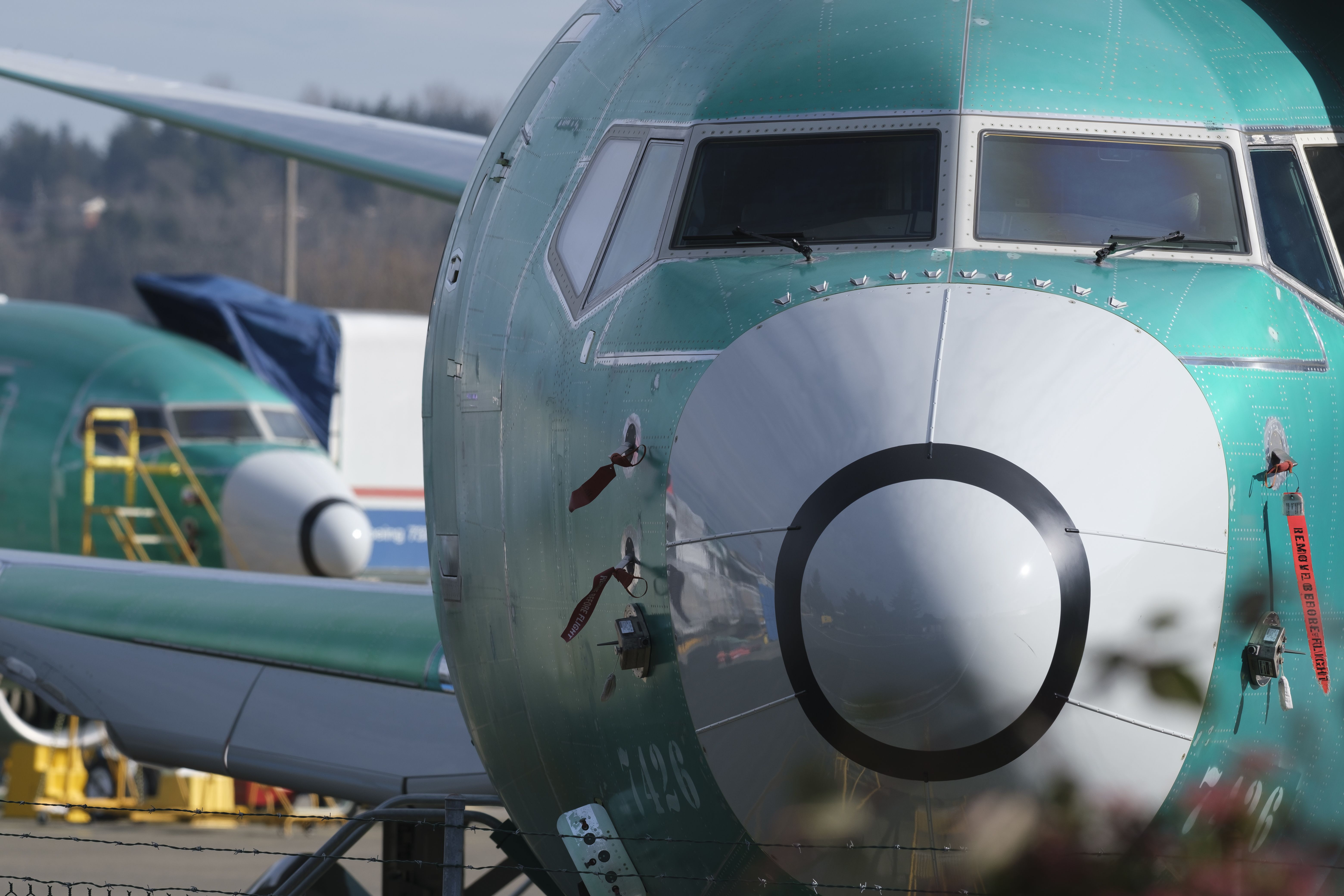 A European pilots’ group Thursday urged the region’s aviation regulator to conduct its own thorough and independent review of the Boeing 737 Max before allowing the planes to fly again.

International air safety regulators, including the Federal Aviation Administration, grounded the close to 400 Max jets that were in service in mid-March after two fatal crashes within less than five months of one another killed a combined 346 people.

“Simply accepting the FAA’s word on the Max’s safety won’t be enough,” the European Cockpit Association said in a statement. The group represents 38,000 European pilots, including those at airlines that have purchased the Boeing 737 Max, Norwegian Air Shuttle and Ryanair.

The group’s comments come as the FAA meets with their international counterparts in Texas on Thursday to provide an update on its approval process of Boeing’s changes to the planes in an effort to get them flying again.

Operators of the Boeing 737 Max are grappling with how to reintroduce the plane in their fleets if the FAA and other authorities approve its return. The absence of the plane has forced airlines to cancel hundreds of flights during the busy summer travel season. Confidence from pilots and flight attendants are key to that strategy and Boeing has met with both groups in recent weeks to discuss the changes its preparing.

Boeing last week said it completed software changes to an anti-stall system that has been implicated in the October crash of a Lion Air Boeing 737 Max and another operated by Ethiopian Airlines in March. That software along with updated pilot training materials will need FAA’s approval.

The manufacturer and the FAA are under fire for how the plane was approved, which included delegating some functions to Boeing. Although the practice is legal, lawmakers have questioned the agency’s relationship with Boeing and several investigations are examining how the planes received a green light with a system that pilots say they didn’t know about until after the first crash.

“For European pilots, having closely followed the developments and revelations in the past months, it is deeply disturbing that both the FAA and Boeing are considering a return to service, but failing to discuss the many challenging questions prompted by the Max design philosophy,” it said.

For its part, the European Union Aviation Safety Agency said it plans to conduct an independent review of the plane.

“The information made available so far through the preliminary investigations of the two accidents are deemed to provide sufficient understanding of the safety issues to be addressed and we will continue to analyse any new information that the investigations make available,” EASA said in an e-mailed statement.

Separately on Thursday, an international airline trade group is meeting with 737 Max operators to discuss Boeing’s update and the potential return to service.

Zebra Tech is a fast grower we champion

Cars.com survey finds some of the most American cars are Japanese