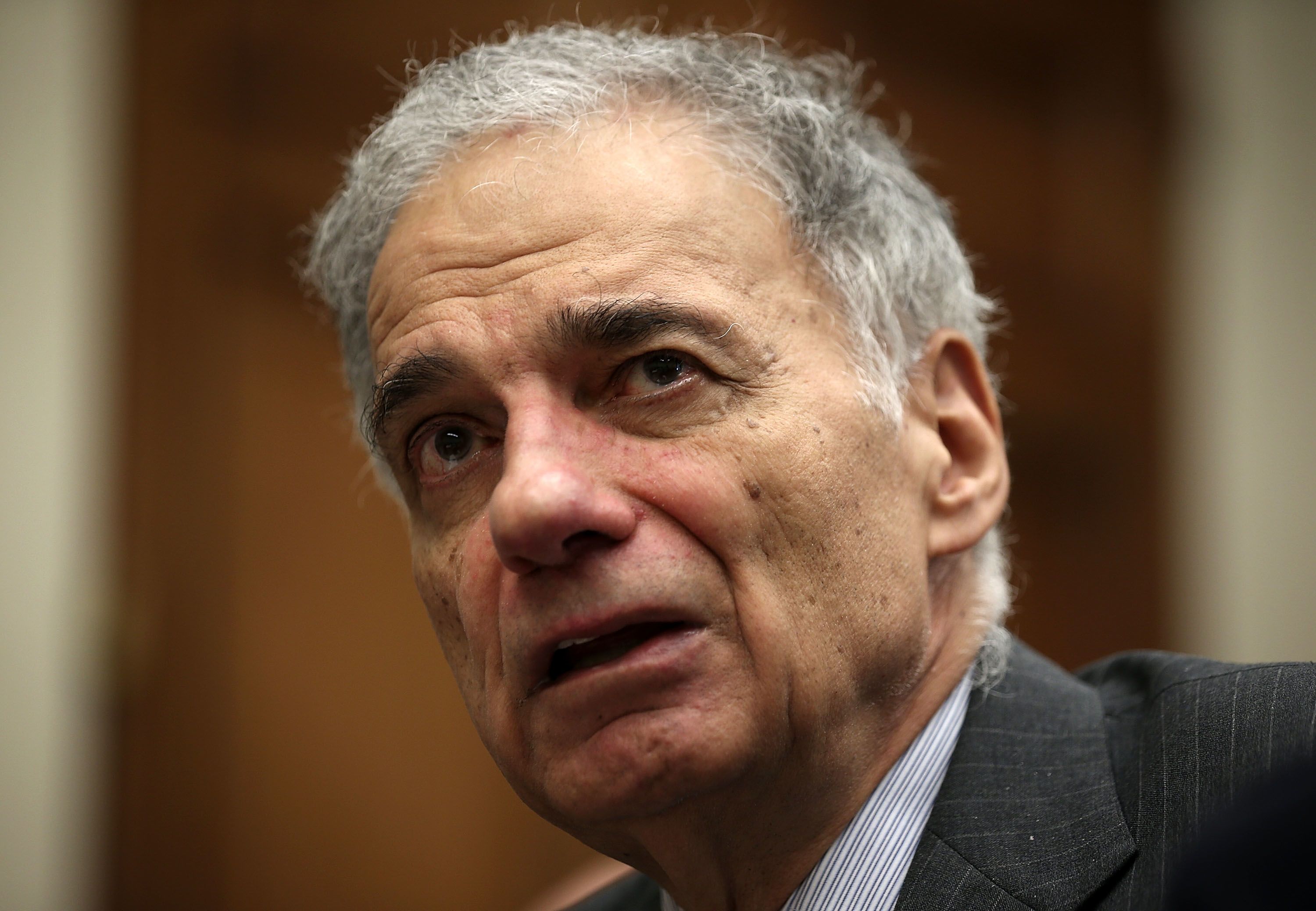 Consumer advocate Ralph Nader, whose grandniece was killed in the March crash of a 737 Max in Ethiopia, is accusing the Federal Aviation Administration of being beholden to Boeing.

The FAA is hosting dozens of international aviation regulators in Texas on Thursday to discuss the ongoing review of the Boeing 737 Max jets, which the agency and others around the world grounded in March after two deadly crashes that were five months apart. Acting FAA Chief Dan Elwell said the agency has no timetable for allowing the Max planes to return to service.

Nader, in a “Squawk Box” interview Thursday, called on federal regulators to recall the jets.

“In all the product defects that I have worked on over the years, I have never seen so many whistleblowers [and] so many authentic aerospace experts condemning the Boeing practice here,” he said. “The FAA has been in the pockets of the Boeing company for years — pressured by Congress and the White House on both parties to cut budgets, to cut staff, [and] reduce their talent pool to oversee Boeing.”

Nader’s grandniece, Samya Stumo from Massachusetts, was among the 157 people killed in the Ethiopian Airlines crash shortly after takeoff from Addis Ababa. The other crash involving a 737 Max was in October, when Lion Air flight went down off Indonesia, killing 189 people.

Some U.S. aviation officials believe a bird strike may have contributed to the crash in Ethiopia, feeding faulty data into one of the plane’s autopilot systems.

Crash investigators have indicated that bad sensor data triggered an anti-stall system aboard the Ethiopian Airlines flight that went down shortly after takeoff, a similar scenario to the Lion Air crash.