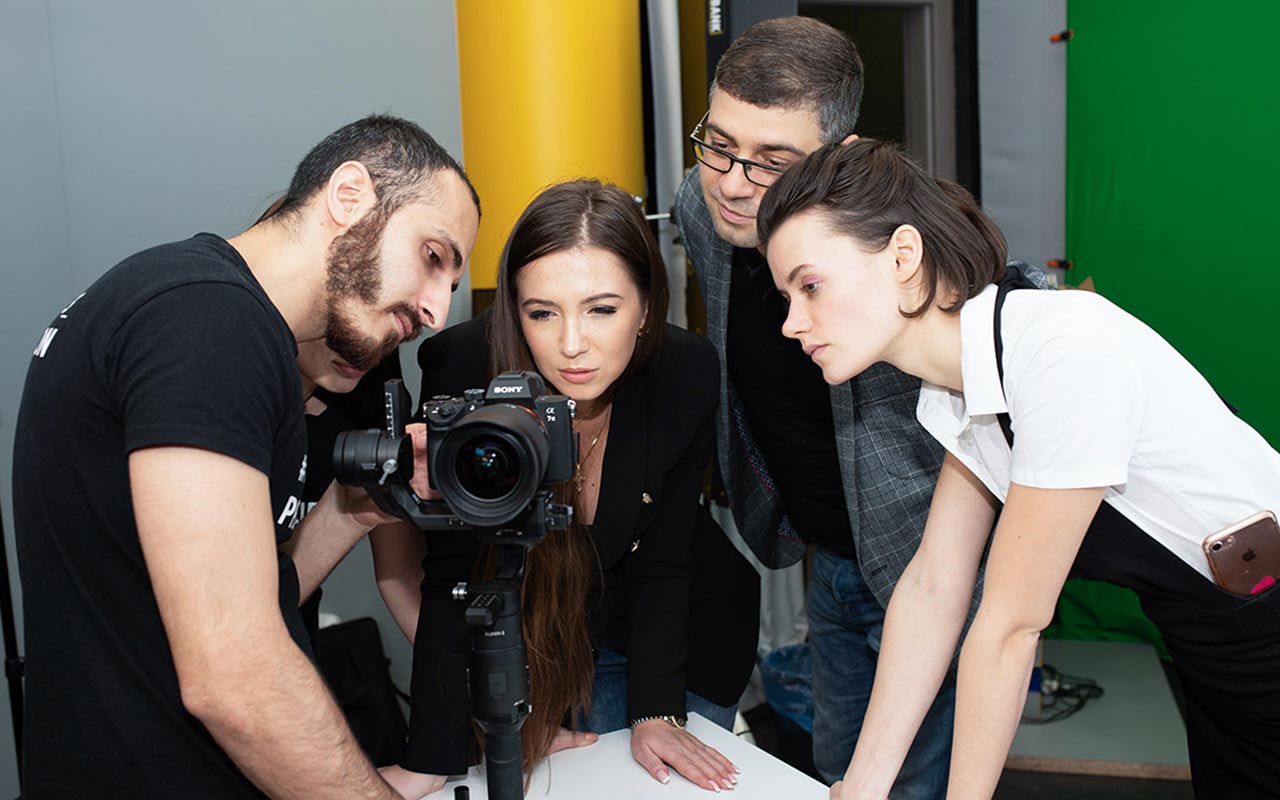 The international advertising company Amillidius has long been working across the world – and very successfully. Video content occupies a prominent place among the services the company offers. The company’s production studio has created many commercial videos for the customers; Amillidius portfolio also holds professional music videos, made at the highest level. Becoming seasoned in the small forms, the production decided to conquer a new height – the Amillidius team got enthusiastic about the idea of making a film. They decided to begin with a short-film format. “Eriztina’s Life” is a title of the new project on the pressing social issue.

Amillidius draws the attention of society to the problem of drug addiction among youth.

For Amillidius, social projects make an important part of their work and are one of the components of the Company’s policy since day one. Among its most recent works, for example, there is a social commercial about domestic violence. The video covers the topics of both wrong choices and motivation.

Speaking about the “Eriztina’s Life” piece, the Amillidus CEO in Europe, Elvira Gavrilova, explains: “In 2020, we decided to exploit every tenth video, produced by Amillidius production, to speak about social challenges. This is our contribution to the development of society and addressing global issues. One of such issues is drug abuse – we decided to cover this topic in our first film. Drugs, first of all, hit the youth – the people who are expected to make a difference in the world; instead, they are just wasting their lives. 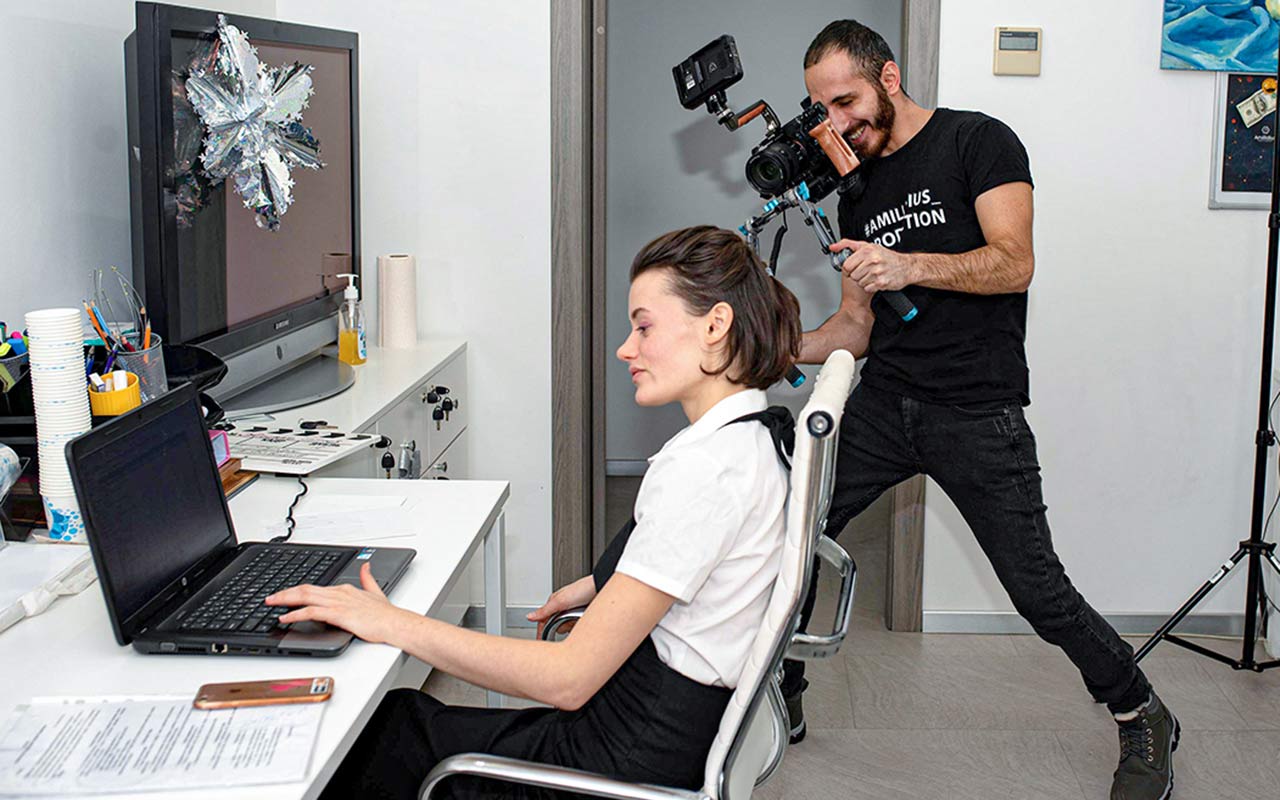 “The life of a student comprises parties, night clubs, sex, and drugs. But sooner or later, everything in life comes with a price…” This is a logline of “Eriztina’s Life” film, the work on which started in December 2020. What is especially worth mentioning is a very unconventional concept the project authors fulfil in the filming process. It is based on the woman’s arms and hands. As we know, they display a woman’s character, her habits, and state of mind. The entire story, emotions and feelings of the female character of the short film “Life or Eriztina” by production studio Amillidius will be presented through the arm movements – through their plastics and appearance.

Eriztina – is quite an ordinary student, whose life is a mosaic of events: lectures at the university, parties at clubs, the mind, blurred by drugs, instantly eliminates the face of yet another sexual partner. When the college years are over, her life gains new goals: the career, a beloved man with whom she is going to start a real family with children. However, the sins of her past don’t let her go and interfere with her new life in the most fatal way. The body of the young woman, harmed by the drug abuse, cannot cope with pregnancy – she has a miscarriage. Crashed dreams of being a mother push her to grave depression and crisis in the relationship with her husband. Eventually, they got divorced. In an attempt to cope with the stress, Eriztina gets back to drugs…The circle closes on itself…The audience should certainly not expect a dream-factory-style happy-end in the new film “Eriztina’s Life” by Amillidius production. And we will find out what the ending is going to be very soon. The premier of the film “Eriztina’s Life” is scheduled for the first quarter of 2021. 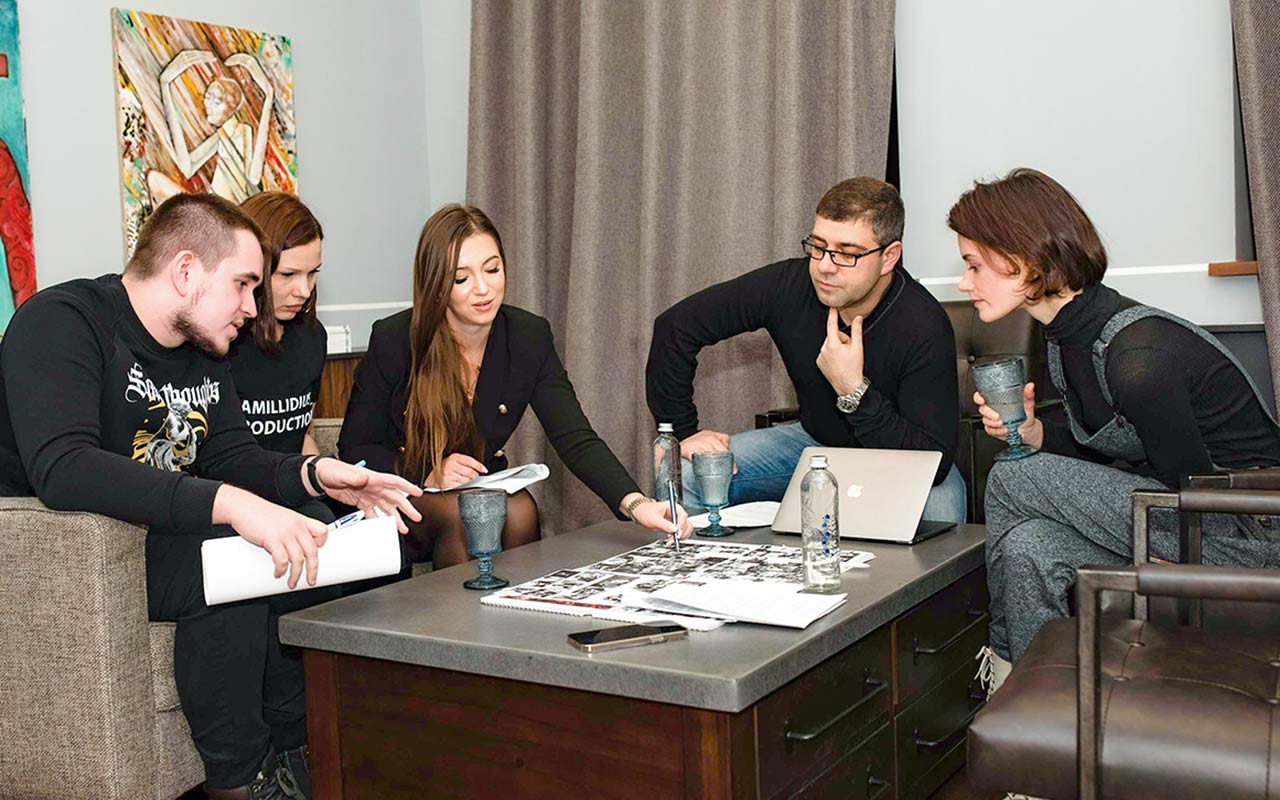 The project is at the initial stage now. The film is being produced by the company’s own efforts – the script, shooting, and editing are the responsibility of the team of professionals from Amilllidius, that has excellent records of creating commercials and music video. The film crew is consulted by the medical professionals, psychologists, and police officers. The scriptwriter and producer of the film “Eriztina’s Life” is Elvira Gavrilova, whose unquestionable experience in show-biz projects of the different levels is of great use here. The directing tasks were taken on by her business partner and the head of Amillidius – Bogdan Terzi. The photographer of the film “Eriztina’s Life” is Vasif Ibrahimov. The leading role went to Milena Kompaniets, a Ukrainian actress of the theatre and cinema, the leading actress of Odessa “Theatre on Chainaya”. The filming takes place in Odessa and is sponsored by the company’s own money.

Meanwhile, you can learn more about the new social project by Amillidius on the “Eriztina’s Life” project’s website, where you can meet the crew of the film “Eriztina’s Life” and see the photos from the set. After the premiere, the video will emerge there, too. It is up to the audience to decide how well the authors managed to translate their ideas into reality. Very soon, everyone will be able to see what twists and turns Eriztina is going to face in her life.