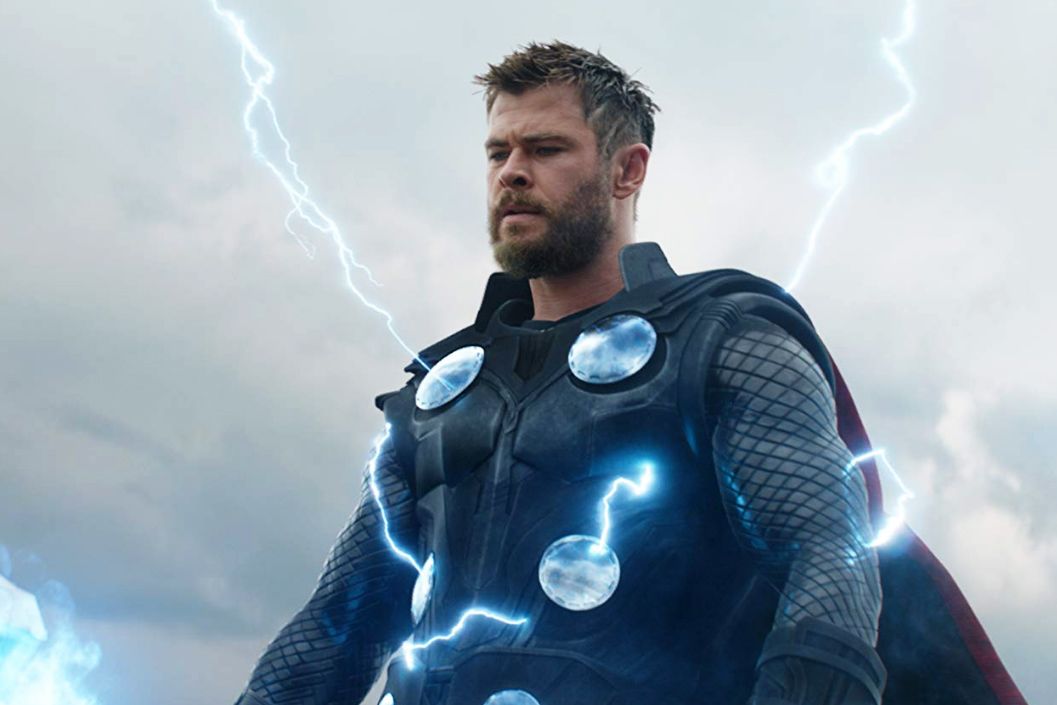 There has long been chatter that “Avengers: Endgame” could make a play for the top spot on the list of highest grossing films, but no one was sure it was possible or that the film would near that benchmark so quickly.

In just 11 days in theaters, the Disney and Marvel Studios film has grabbed more than $2.19 billion in worldwide ticket sales. This is unheard of in the film industry. Previously, the fastest a film had ever surpassed the $2 billion mark was 47 days: “Avatar” in 2009.

As of Sunday’s estimates, “Endgame” has surpassed “Jurassic Park,” “Avengers: Infinity War,” “Star Wars: The Force Awakens” and “Titanic” to become the second-highest grossing film of all time.

Now, the only title that stands in its way is “Avatar,” the 3D sci-fi epic directed by James Cameron and distributed by 20th Century Fox, which Disney acquired in March. During its run, “Avatar” earned $2.78 billion.

At “Avengers: Endgame’s” current pace, it seems that this feat is less of an “if” and more of a “when.”

And the film might not stop there. Analysts are projecting that “Endgame” could surpass $3 billion at the global box office, something that has never been done before.

Here’s how “Endgame” made so much money so quickly since it’s official opening on April 26:

“Endgame’s” meteoric rise to the top of the box office wasn’t luck, it was strategy.

Disney coordinated its distribution so that the majority of the film’s opening weekend releases occurred in the same weekend.

Often, a movie will debut in some countries one weekend and weeks or months later elsewhere. This differs based on what is opening and playing in foreign countries at the time a film studio is planning to release a movie.

For “Endgame,” Disney was able to debut the film in more than 50 countries all within the same five days. This careful timing allowed the film to gross $866.5 million internationally on the same weekend it earned $357.1 million domestically, leading to a haul of more than $1.2 billion globally.

China, in particular, is a massively important market for American films. “Endgame” earned $330.5 million from this market in its first five days.

For comparison, the 2018 “Avengers: Infinity War” opened two weeks later in China than the majority of other countries.

In its first weekend, the film made $257.7 million domestically and $382.7 million internationally, bringing its global tally to more than $640 million.

When the film opened in China, it hauled in around $202 million. Assuming it would have sold that many tickets had “Infinity War” opened in China at the same time as the other countries, the film would have brought in nearly $850 million during its opening weekend.

“Endgame,” the 22nd installment in the Marvel Cinematic Universe, is the long-awaited culmination of more than a decade of storytelling. The film follows directly after the events of “Infinity War,” in which half of the universe’s life forms, including major Marvel characters, were turned to dust. So, it was no surprise that fans of the Avengers wanted to see what had happened to their favorite heroes as soon as possible.

When advanced tickets went on sale, top ticketing websites crashed trying to handle the demand. “Endgame” broke first-hour and first-day presale records for Fandango and Atom Tickets and would continue to smash benchmarks until its opening. In fact, $127 million of its $357 million domestic debut came from tickets sold through Fandango — that’s a whopping 35%.

For that debut weekend, advanced ticket sales on Fandango had led to more than 8,000 sold out showings, prompting theater owners to eagerly add more screenings, some at odd hours, to meet the demand.

In the days leading up to its release, it seemed impossible that “Avengers: Endgame” could haul in even close to $300 million domestically during its opening weekend.

Traditional accounting made it appear that at most, “Endgame” could earn only about $280 million. This was based on the projected number of theaters and screens it would play in and on and the fact that it was a three-hour movie.

For one, theater owners have contracts with other studios to show their films during the weekend. So the consensus was these agreements would limit owners’ ability to add more “Endgame” showings to meet the demand.

However, theater owners were able to find a loophole. Gone are the days of actual film projectors, everything is digital now. So, multiple projectors in multiple theaters can be programmed to play a number of different movies.

Theater owners scheduled the films they were obligated to show in such a way where they could also fit in additional “Endgame” showings. For example, just because “Captain Marvel” was playing in one auditorium didn’t mean that owner couldn’t show “Endgame” in that same auditorium later in the day.

Greg Marcus, CEO of the Marcus Corp., said that depending on the size of the theater, each of his company’s 90 locations had 60% to 80% of screens dedicated to showing “Endgame” during the opening weekend.

The schedule for the “Avengers: Endgame” movie is displayed at a theater in Berkeley, California, U.S., on Monday, April 29, 2019.

Traditionally, movie theaters are open for about 12 to 14 hours on the weekends, with showings in the morning, afternoon and evening. In this window, it would be difficult to screen “Endgame” more than three times in a 12- hour period, particularly when you account for 30 minutes of trailers before the movie and 30 minutes of clean-up afterward.

For “Endgame,” theaters started offering shows beyond the typical opening hours at times like 3 a.m. and 6 a.m. Initially, it was believed that only a few dozen theaters had opted to do round-the-clock showings like this. However, it has become clear that more theater owners decided to go against the norm and offer screenings at off hours.

So, instead of earning around $60,000 per theater, as analysts had predicted, “Endgame” garnered more than $75,000 on average per theater.

Typically, a film will see around a 50% to 70% decrease in revenue from its opening weekend to its second weekend. The folks who couldn’t catch the flick on opening weekend or were waiting for reviews from friends before going to the theater now make their way to their local cinema.

From its first to second week, “Endgame” saw a 60% drop in ticket sales in the U.S., but that’s still at $145.8 million haul. Most film studios would be overjoyed earn that much in an opening weekend, let alone a second one.

Going forward, “Endgame’s” ticket sales will continue to taper. However, with the momentum it has behind it, it’s possible this film could reach the $3 billion mark before the end of its run.

After all, it’s been out less than a week and it’s already two-thirds of the way there.