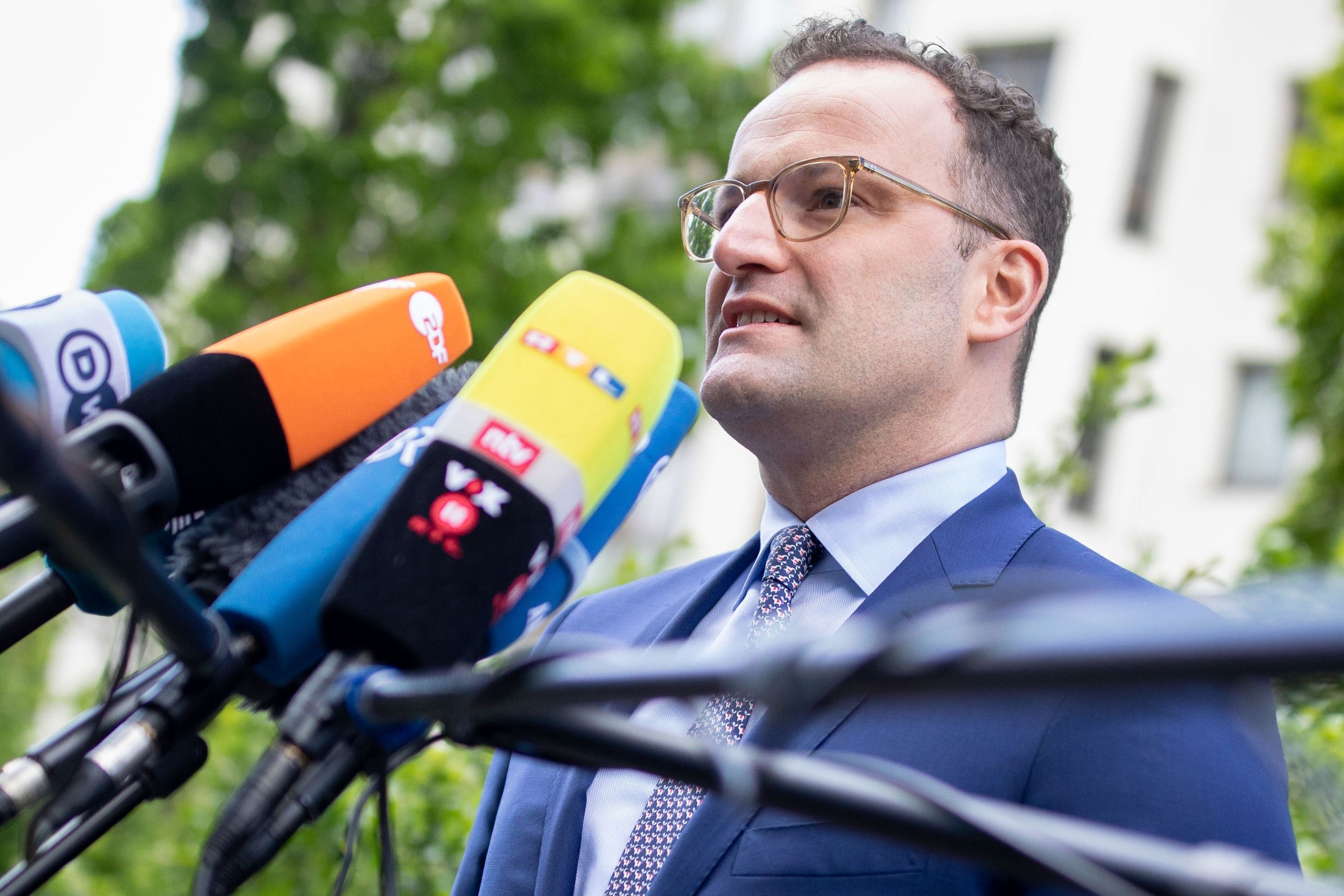 Jens Spahn,Federal Minister of Health, speaks in a press statement May 6, 2019.

German parents who chose to not vaccinate their children against the measles are facing a $2,800 fine.

The country’s Health Ministor Jens Spahn submitted the bill to Chancellor Angela Merkel this week as an effort to combat the rising rates of the disease.

“In a free country I have to be able to rely on the fact that my counterpart does not endanger me unnecessarily. That, too, is a condition of freedom,” Spahn said in an interview with German newspaper Bild am Sonntag. “No child in Germany would have to die from this disease.”

Parents of eligible school-aged children will be fined for not vaccinating their children, and unvaccinated children under 6 will not be allowed to participate in preschool programs. Educators and people coming into close contact with children at schools also need to be vaccinated, Spahn said.

“We want to protect all children from getting infected with measles,” he said.

Measles is highly contagious but preventable with the measles-mumps-rubella vaccine.

Germany currently has reported some of the highest measles cases in the European Union, with 651 reported incidents from last March to February 2019, according to data from the European Centre for Disease Prevention and Control. There were nearly 12,000 reported cases overall in the EU.

Worldwide, rates of the measles are rising. In the first two months of 2019, more than 34,000 people in Europe were infected with measles, according to the World Health Organization.

Last year, 72 people across Europe died from measles, according to the WHO.

The country isn’t the first to use monetary fines as a way to encourage vaccinations. New York City Mayor Bill de Blasio announced April 9 that residents of the Brooklyn borough had 48 hours to get the MMR vaccine or face $1,000 in fines. The city health department said Tuesday it’s so far threatened to fine 84 people for failing to comply with the order.

Endgame’ made so much money at box office so quickly
Starbucks got $2.3 billion in free advertising from ‘Game of Thrones’ gaffe
To Top
error: Content is protected !!