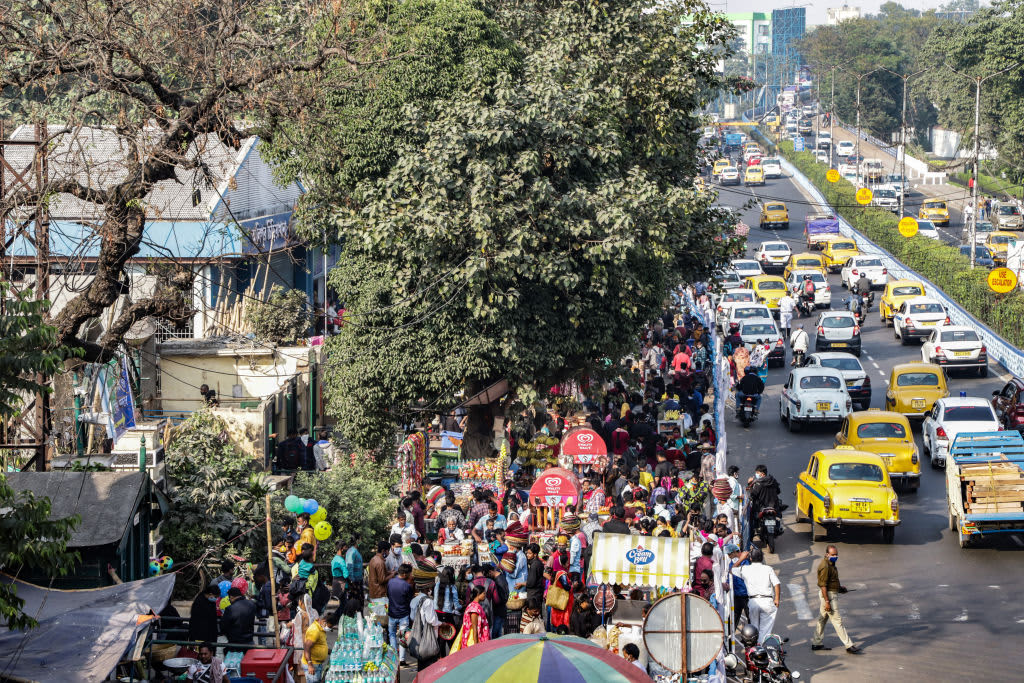 India’s push toward electric vehicles is creating opportunities for companies in ancillary spaces such as battery manufacturing, according to an analyst at diversified financial services firm Motilal Oswal.The move toward electric vehicles is “inevitable” globally as well as in India, where higher fuel prices can make owning cars that run on electricity comparatively more affordable, Siddhartha Khemka, head of research for retail, said Monday on CNBC’s “Street Signs Asia.””The acceptability will increase once you have the infrastructure,” he said.There are two basic types of electric vehicles: Those that rely on batteries and the hybrid vehicles that use both batteries as well as plugging into an external source of power, such as a charging station.Three stocks to watchThe bulk of the excitement in India’s electric vehicle sector is in ancillary spaces where companies are working with global players, many of whom are looking to enter the lucrative market, according to Khemka.”You have on one hand the battery manufacturers, which are looking to develop the battery for the EVs, and on the other side, you have companies like Motherson Sumi, who are into the electrical part of the vehicles,” he said, adding, “They are getting increasing shares of business globally from the (electric vehicle) space.”Khemka said Motilal Oswal prefers Motherson Sumi and Exide Industries, which are up roughly 29% and 11% year to date as of Monday’s close, respectively.Motherson Sumi works with automakers around the globe in areas like wiring harnesses, rearview mirrors, cockpits, bumpers and more. Exide sells automotive and industrial lead-acid batteries.High traffic and a crowd observed outside of Alipore zoological garden on the first weekend of 2021 in Kolkata, West Bengal.Jit Chattopadhyay | SOPA Images | LightRocket | Getty ImagesBoost from TeslaThe EV sector in South Asia’s largest economy is likely to receive a boost from Tesla.The U.S. firm last month incorporated Tesla Motors India and Energy Private Limited with a registered office in the tech hub of Bengaluru in Karnataka, Reuters reported. The news wire reported Sunday that a state government document claimed Tesla will open an electric car manufacturing unit in Karnataka.CEO Elon Musk previously said on Twitter that Tesla cars would be available in the country starting this year.For its part, India is attempting to reduce its dependency on oil and also decrease air pollution. That may spur the push into electric vehicles. In the latest annual budget, the finance minister announced a voluntary vehicle scrapping policy to phase out old vehicles that contribute to the country’s poor air quality.