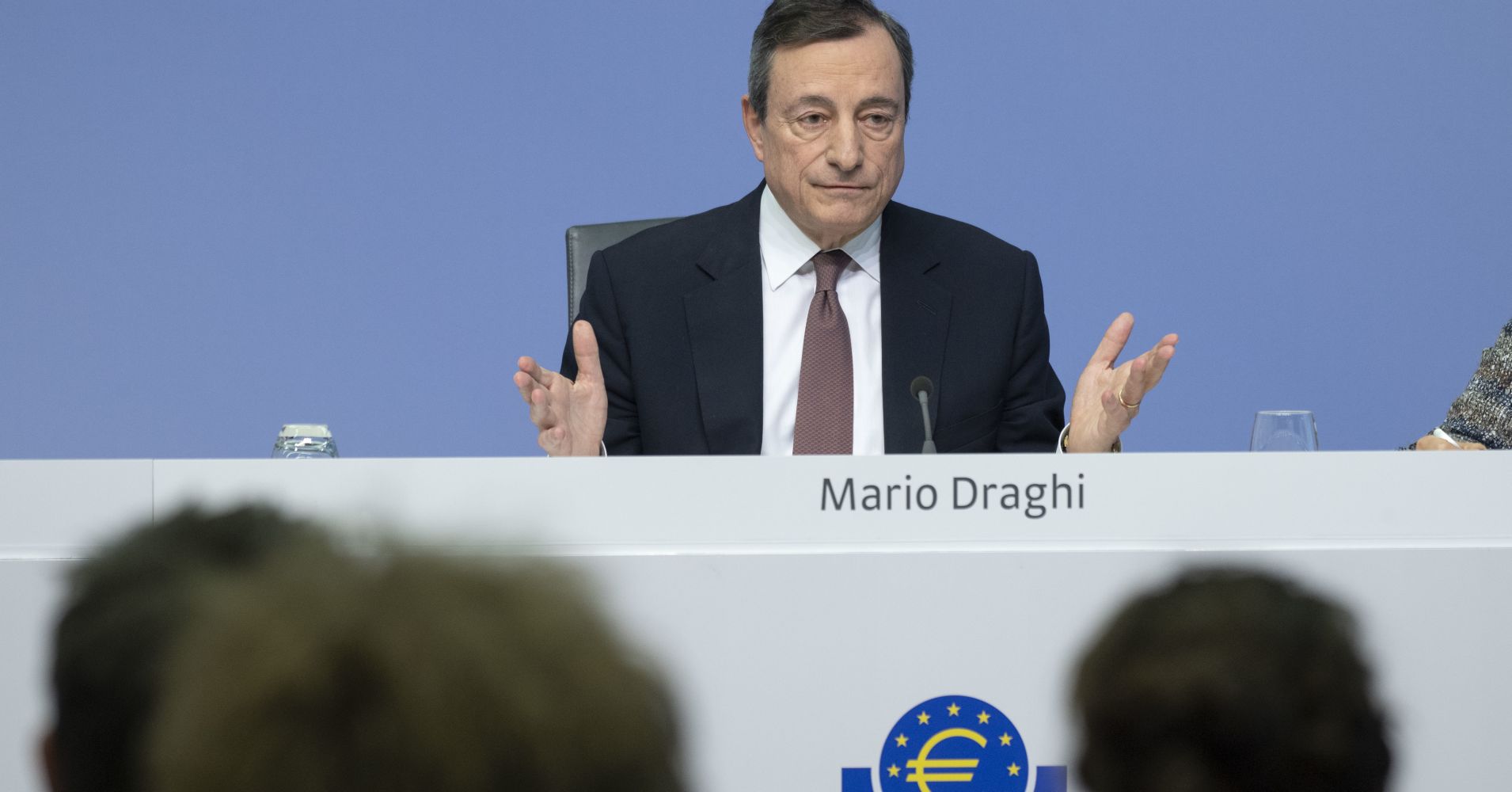 Market focus is largely to attuned to global trade developments, after the U.S. and Europe locked horns over tariffs in the previous session.

The IMF also sharply downgraded growth in the euro zone economy, adding to building pressure on the European Central Bank (ECB) ahead of its meeting later in the session.

Policymakers at the ECB will meet in Frankfurt on Wednesday, with investors set to closely monitor the central bank’s monetary policy decisions at around 12:45 p.m. London time.