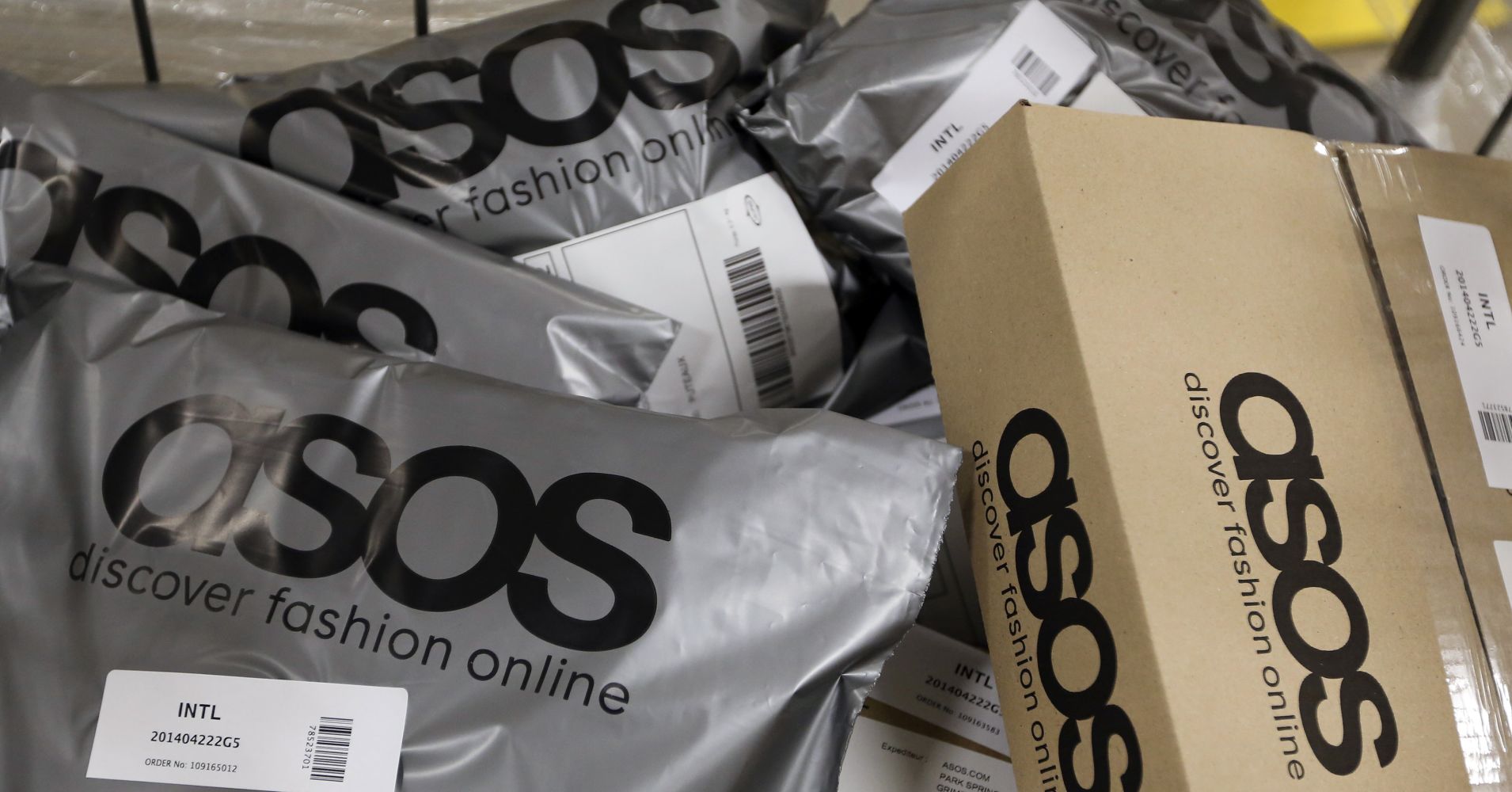 British online fashion retailer ASOS on Wednesday reported an 87 percent drop in first-half pretax profit, hurt by poor trading in the run-up to Christmas and logistical hiccups as it entered the U.S. market.

The company stuck to its guidance for sales, profit margins and capital expenditure for the full year as it invests heavily in its technology platforms and infrastructure such as warehouses and distribution centres.

“ASOS is capable of a lot more,” said Chief Executive Officer Nick Beighton in a statement. “We have identified a number of things we can do better and are taking action accordingly.”

Profitability fell over the first half due to discounting at the retailer, which sells own-label and branded fashion to a young client base through its website and app, but improved in the second quarter.

Changing shopping habits and uncertainty over Britain’s exit from the European Union have led to heavy promotional activity among retailers in Britain, which accounts for less than a third of sales at ASOS.

ASOS’s new U.S warehouse has struggled to cope with demand, hitting sales there and adding to challenges in France and Germany. The company issued a shock profit warning in December which sent its shares plummeting to a four-year low.

Pretax profit for the six months through February came in at 4 million pounds ($5.2 million) on sales up 14 percent to 1.31 billion pounds. This was in line with analysts’ expectations.

ASOS maintained its full-year guidance for 15 percent sales growth and a 2 percent profit margin at the level of earnings before interest and tax (EBIT).

ECB rate decision, Brexit summit and trade in focus
JetBlue appears to be gearing up to announce service across the Atlantic
To Top
error: Content is protected !!