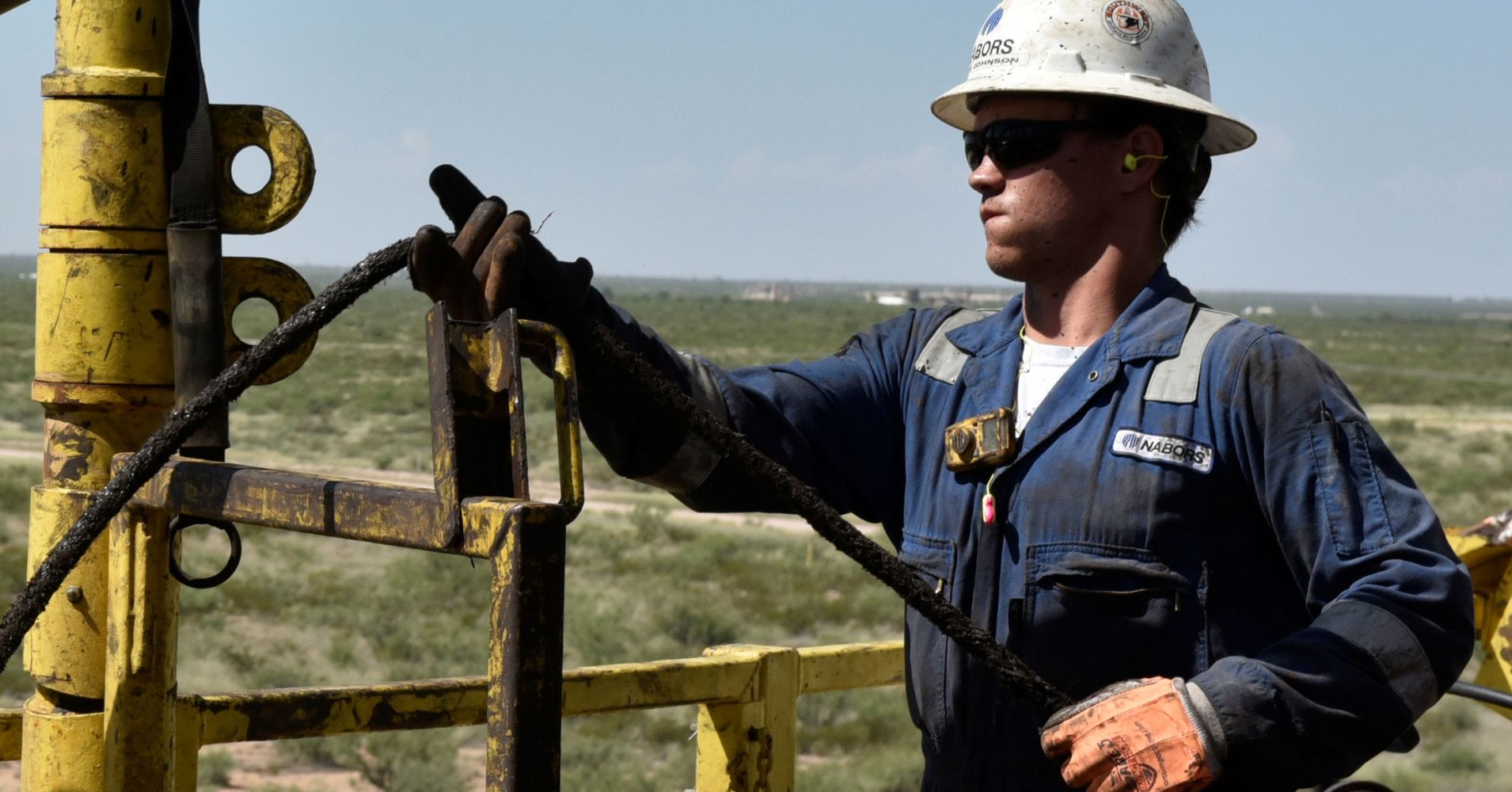 Technology and oil stocks have rebounded after the fourth-quarter sell-off and investors should be conscious of how much farther they could run, CNBC’s Jim Cramer said Tuesday.

He looked at chart patterns provided by commodity broker Carley Garner, co-founder of DeCarley Trading, to see where the stock prices could be headed. Technical analysis examines the price history to determine when to buy or trade a security.

“Oil and technology have led this market higher for months and now the charts, as interpreted by Carley Garner, suggest that they’re running into some resistance,” the “Mad Money” host said.

“But she thinks both groups could have, alas, one more hurrah, with oil having more potential upside,” he added. “My view? Hey, I’ll take it.”

Cramer said Garner’s analysis suggests the tech run may be unsustainable, but the sector could hit new highs before investors begin selling and taking profits off the table. Even though big institutions are still bearish on tech stocks and short-sellers have gotten squeezed, Cramer said that negativity is a positive for the bull market.

But the gears appear to be changing. Based on moves illustrated in a weekly chart dating back to 1999, Garner thinks the rally can only be sustained on legitimate bullish bets, the host said. She argues the the Nasdaq 100 could rise another 3% from current levels to touch its all-time high and trigger a short-lived pullback. If the index breaks above that 7,835 mark, it could run as high as 8,455 — 11% higher from current levels.

“Whether or not this tech rally has one more leg higher, or not, Garner says that sooner or later we’re going to get a correction and she expects it to be fairly painful,” he said. “So if the tech cohort keeps climbing from here, she recommends gradually ringing the register on the way up to protect your profits.”

On the oil side, Cramer said Garner has a “terrific” track record. She called that oil would rebound from the low $40s in late 2018 to $63, he said. Oil has reached $64, according to the weekly chart of West Texas Intermediate crude.

She thinks the bulls could be in long-term position to take oil to $80 a barrel, despite the ceiling of resistance at current levels, Cramer explained. If crude can break above $64 and through $79, prices could run to $85 where bear traders could gain an edge, he said.

“In the short-term, though, Garner says oil could pull back to its floor of support at $55, but she thinks that’s unlikely and you’d want to be a buyer at those levels, anyway,” Cramer said.

Zillow’s home-flipping plan is too risky even with a new CEO
ECB rate decision, Brexit summit and trade in focus
To Top
error: Content is protected !!