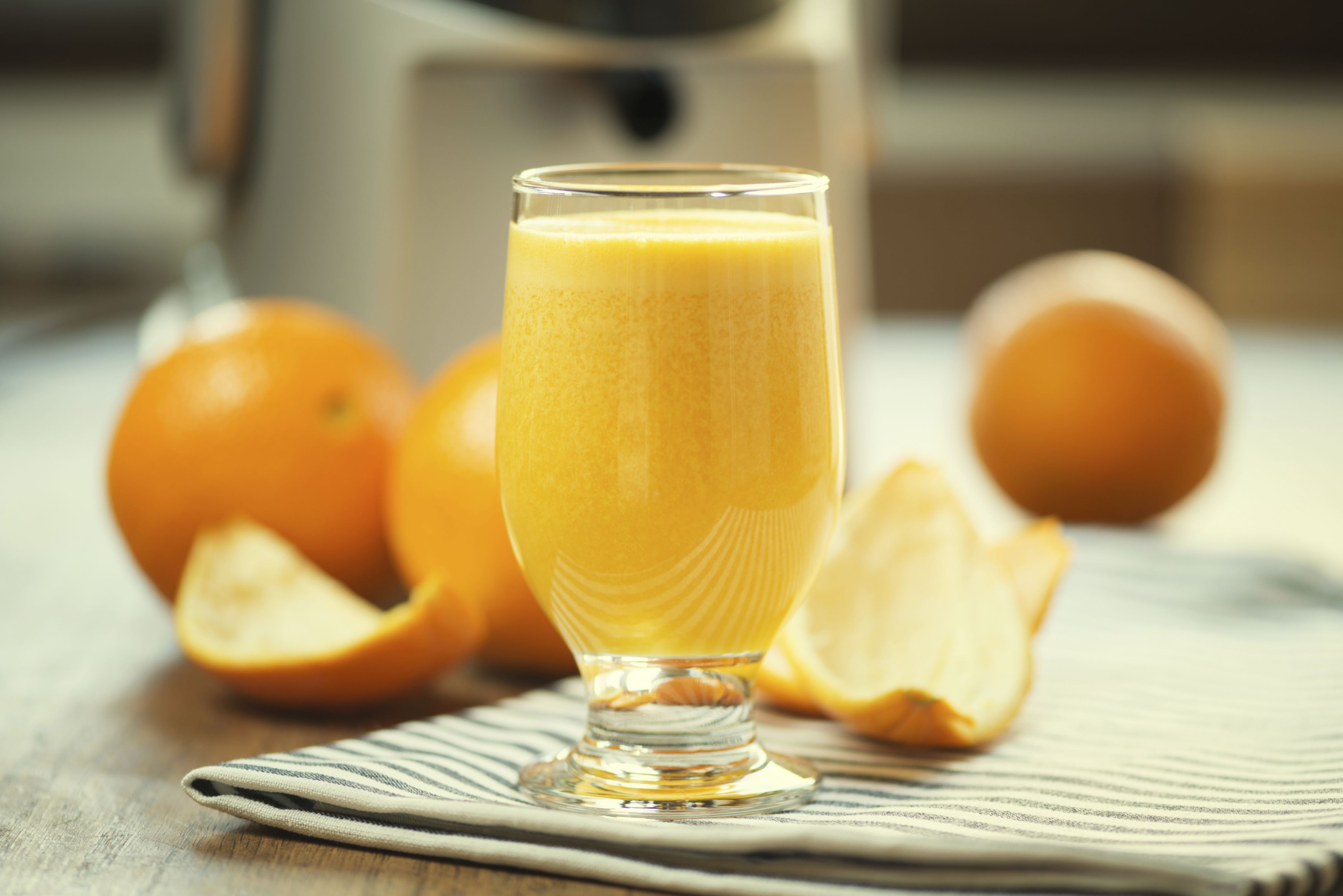 Sugary drinks like orange juice or soda may increase the risk of contracting cancer, French scientists have claimed.

In a study published Wednesday, researchers from Sorbonne Paris Cite University, said the consumption of sugary soft drinks — including 100% fruit juice — was “significantly associated with the risk of overall cancer.” Artificially-sweetened drinks, like diet soda, were not associated with increased cancer risks, they found.

The report’s authors followed 101,257 adults over a five-year period, monitoring their intake of sugary and artificially-sweetened beverages.

Sugary drinks were defined as beverages that contained more than 5% sugar, which included fruit juices that had no added sugar.

During the study, 2,193 cases of cancer were diagnosed among the participants, the equivalent of around 22 cases per 1,000 people. The majority of those cases were among people who regularly consumed sugary drinks.

However, the report’s authors noted that further investigations were needed to solidify the significance of their findings.

“These results need replication in other large scale prospective studies. They suggest that sugary drinks, which are widely consumed in Western countries, might represent a modifiable risk factor for cancer prevention,” they said.

They added that their findings could support existing recommendations to limit sugary drink consumption, as well as policy actions such as taxation and marketing restrictions that targeted sugary drinks.

In an emailed statement, Gavin Partington, director general of the British Soft Drinks Association — which represents manufacturers including Coca-Cola and PepsiCo — told CNBC soft drinks were safe to consume as part of a balanced diet.

“This study reports a possible association between higher consumption of sugary drinks and an increased risk of cancer, but does not provide evidence of cause, as the authors readily admit,” he said. “The soft drinks industry recognizes it has a role to play in helping to tackle obesity which is why we have led the way in calorie and sugar reduction.”

Soda manufacturers have come under pressure in recent years to reduce their sugar content, with authorities around the world introducing measures to reduce public consumption of sugary drinks.

Lawmakers in Philadelphia, Chicago’s Cook County, Boulder, Colorado and San Francisco have all introduced or voted to introduce levies on soda. Internationally, Mexico — which has one of the world’s highest soda consumption rates — has an 8 cent per liter tax on soft drinks, while the U.K. has introduced taxes on soft drinks containing more than 5 grams of sugar per 100ml.

CEOs who I talk to see the economy slowing down