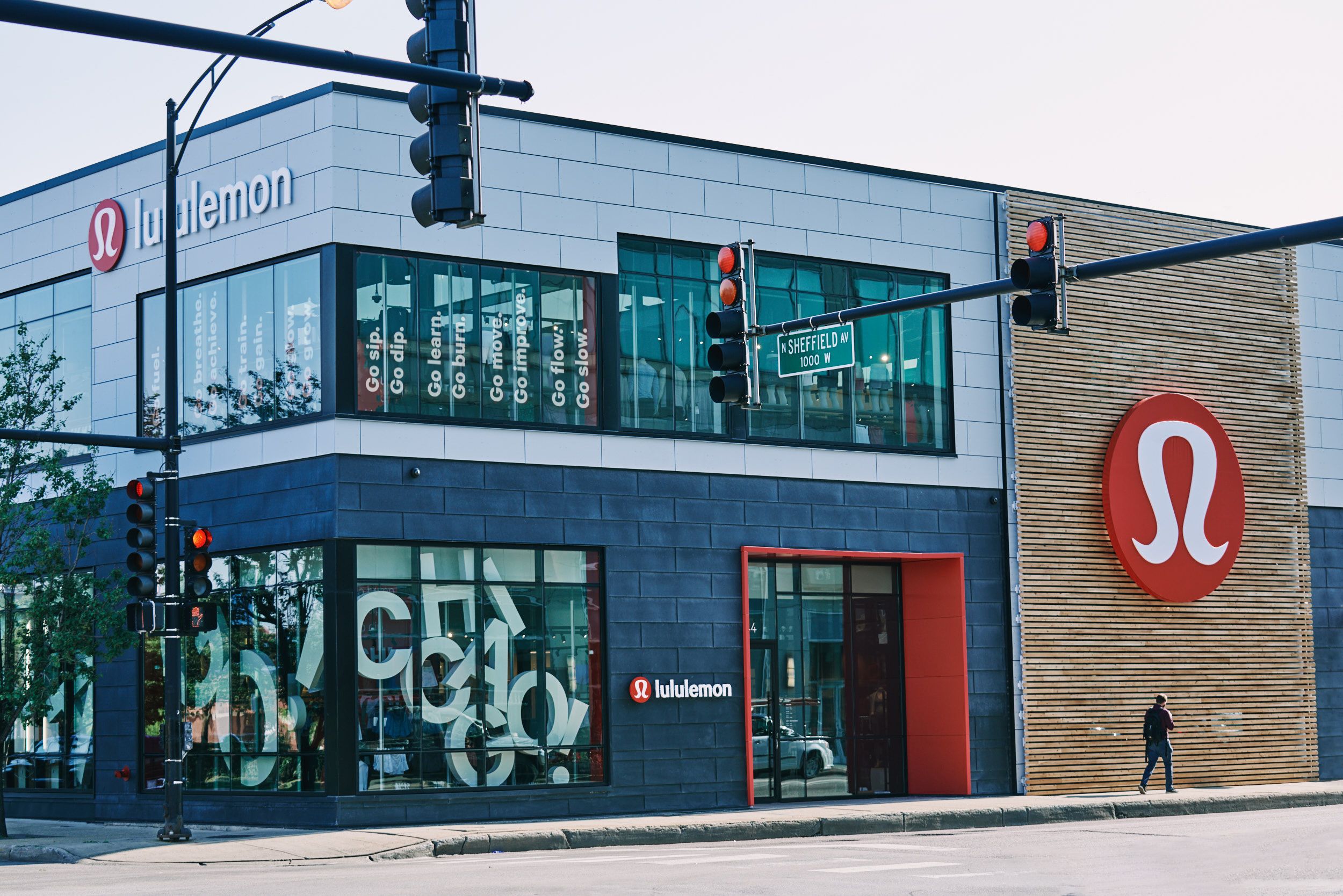 Lululemon opens a 20,000-square-foot store in the Lincoln Park neighborhood of Chicago, at 944 W. North Ave.

CHICAGO, Il. — Lululemon is opening its biggest store ever Thursday morning, and you can do a lot more than just shop there.

The store in the Lincoln Park neighborhood of Chicago, at 944 W. North Ave., measures more than 20,000 square feet — about four NBA basketball courts put together. It includes a restaurant serving smoothies, salads, burgers and beer, workout studios, meditation space and one-of-a-kind merchandise inside.

The first floor is dedicated to women’s merchandise — Lululemon’s iconic leggings, sports bras and yoga pants as well as accessories like water bottles, backpacks and items from the company’s recently launched personal-care line.

The second level has Lululemon’s largest assortment of merchandise for men, including its famous ABC pants, underwear and sweat-wicking tops. The second floor also has three different studios to hold daily classes: one for meditation, one for yoga and one just for high-intensity workout classes.

A restaurant called “Fuel” is also on the second level, serving $12 “power bowls” with kale and roasted sweet potatoes, $10 acai-berry smoothies and $8 cups of bone broth. It also has nitro cold brew coffee and kombucha on tap, with a variety of grab-and-go snack options, including chocolate-covered bacon. You can even order a Beyond Meat burger for $13, which comes topped with roasted mushrooms, avocado and sriracha ketchup. Lululemon also has a liquor license to sell beer, wine and a selection of cocktails.

For those in the mood to sweat either before or after grabbing a bite to eat, classes — like for hip-hop yoga and guided meditation — cost $25 apiece. Customers can buy classes in packs of five, 10 or 20 at a slight discount with roughly six to 10 classes running on any given day, the company said. And it’s offering a unique perk at Lincoln Park that it hasn’t tried before: Customers will be able to wear select Lululemon gear, free of charge, during workout classes to test it before they decide if they want to buy it.

And back downstairs, Lululemon has a space of the store devoted to featuring local businesses. It’s starting with merchandise from Flowers for Dreams, a Chicago-based flower delivery firm.

These days, most shoppers are “looking for more than a transaction,” when they seek out retailers, Celeste Burgoyne, executive vice president of global guest innovation for Lululemon in the Americas, said in an interview. She said Lululemon will be holding additional events at the Lincoln Park store, like movie screenings and concerts. More than 100 yoga practitioners are flying in from across the globe later this month for a special class. And these efforts all tie back to the company’s mission to play a bigger role in the communities where it sells, she said.

The glitzy, new Lincoln Park store offers a good glimpse at Lululemon’s future. The company has said that by 2023, about 10% of its fleet of stores could mimic the Lincoln Park location, as it pivots toward an “experiential” model for its shops that incorporates activities for customers beyond just browsing for gear. It’s one way to differentiate itself and compete with e-commerce behemoth Amazon.

So, why start in Chicago? Vancouver-headquartered Lululemon opened one of its first U.S. stores ever in Chicago back in 2006. Burgoyne said Lululemon will “test and learn” from here.

Here’s a first look inside the Lincoln Park store.

The store has its biggest selection of gear for guys.

And, of course, its signature yoga pants for women.

Customers can see how Lululemon’s popular sports bras are made on the first floor.

The dining area has tables and lounge chairs to grab coffee or a meal.

Lululemon’s 45 local brand ambassadors, who will be teaching classes, are featured at the restaurant.

The locker rooms are massive, too.

The first week of classes, which include a body bootcamp and running strength session, is free until August 27.