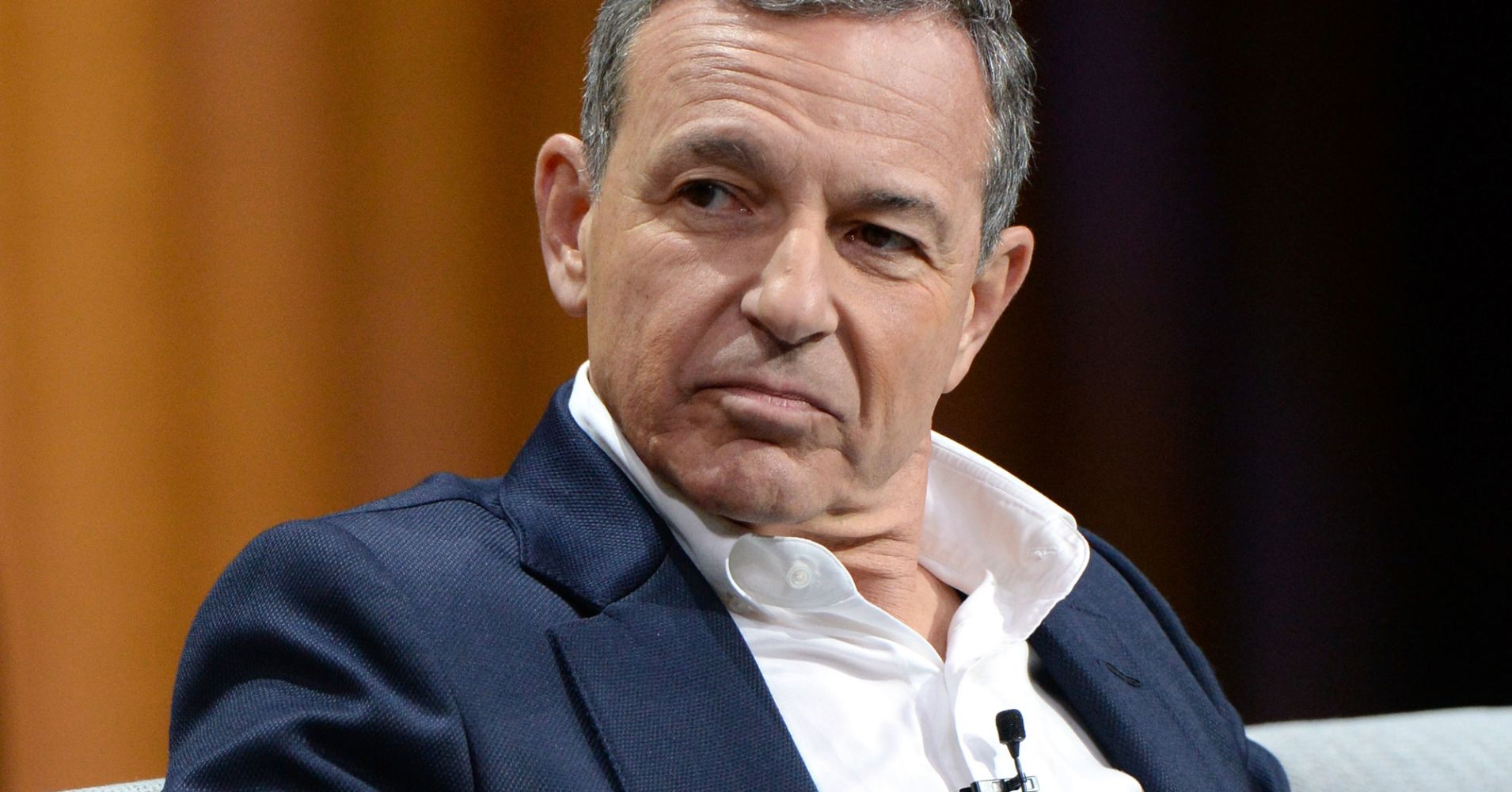 Disney Chairman and CEO Bob Iger explained to CNBC’s David Faber that he believes customers will flock to the company’s new streaming service, Disney+, thanks to a unique combination of factors.

“And you can shift in a moment and license to third parties,” he added. “But I don’t think that’s really an issue. You’re building up library value regardless.”

Disney announced Thursday that its streaming service will be available starting on Nov. 12.The new service will allow customers unlimited downloads so that content can be viewed offline. Iger also told analysts on Thursday that he would be stepping down in 2021 when his contract ends.

Disney+ also represents a big bet by the media giant that it can both terminate its profitable licensing relationship with Netflix and eventually compete with the entrenched rival.

It acquired assets from 21st Century Fox for $71 billion to shore up its content trove, including National Geographic and the Fox movie studio. The Fox assets joined a host of heavyweight entertainment assets like Marvel Studios and Lucasfilm, producer of the “Star Wars” empire.

All of the company’s 2019 films will be available on Disney+ when their theatrical and home entertainment windows have end. The company added that it will continue to release major motion pictures to theaters prior to their appearance on the streaming service.