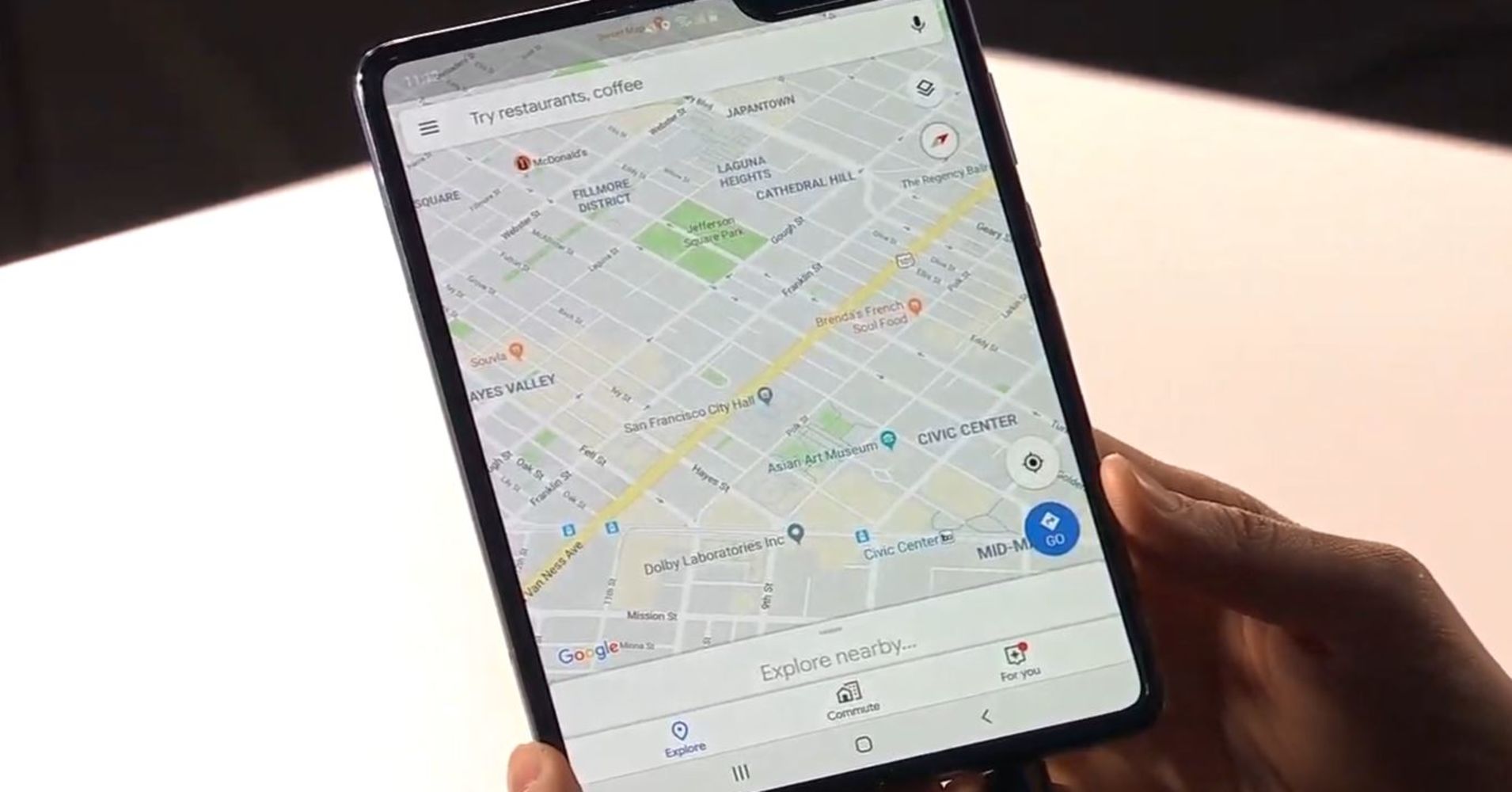 It’s a form factor that’s also being offered by Huawei, through its Mate X device, which was also announced in February. Since Samsung provides displays to other manufacturers like Apple, it is plausible that other device makers will eventually adopt this form factor, and at lower price points as the technology matures.