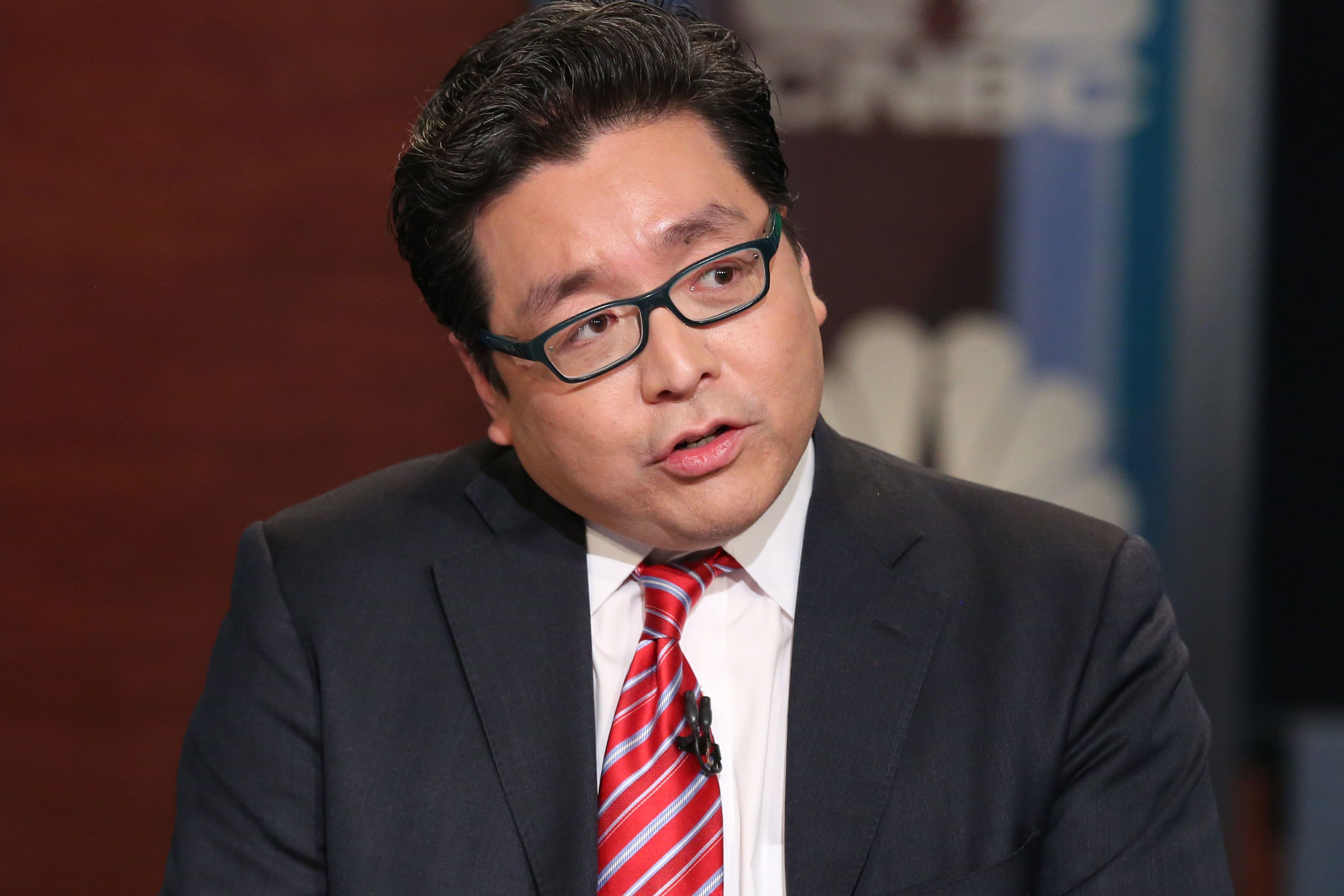 Bitcoin bull Tom Lee told CNBC on Monday that cryptocurrency is a hedge against global risks, amid the U.S.-China trade conflict and currency war.

The founder and head of research at Fundstrat explained on “Fast Money ” that “bitcoin has done something very interesting this year. “

Lee also added that crypto is now “positively correlated to gold” and it proved “itself this year to be a hedge against global risks.”

Gold surged as much as 2% on Monday, reaching its highest level in more than six years as U.S.-China trade conflict worsened. Investors are seeking safer assets like gold, cryptocurrency and bonds as the equity market is growing more volatile. Bitcoin also jumped nearly 8% on Monday.

In response to bitcoin rallying, Lee contributed “crypto winter” being over as one of the reasons why the currency is now bullish.

“I think that makes [crypto] authentic institutional source of diversification. I think that’s gonna help it propel to new highs.”

Earlier Monday, China, which has historically controlled its currency, allowed the yuan to fall to its lowest level in more than a decade. The onshore yuan breached above 7 per U.S. dollar and traded at 7.04. The Chinese currency has not broke over the 7 level against the dollar since the global financial crisis in 2008.

The yuan’s breakthrough came after President Donald Trump announced last week that the U.S. is putting 10% tariffs on another $300 billion worth of Chinese goods, effective September 1.

Following the move, U.S. stocks were trading sharply lower as the trade war between the U.S. and China intensified.