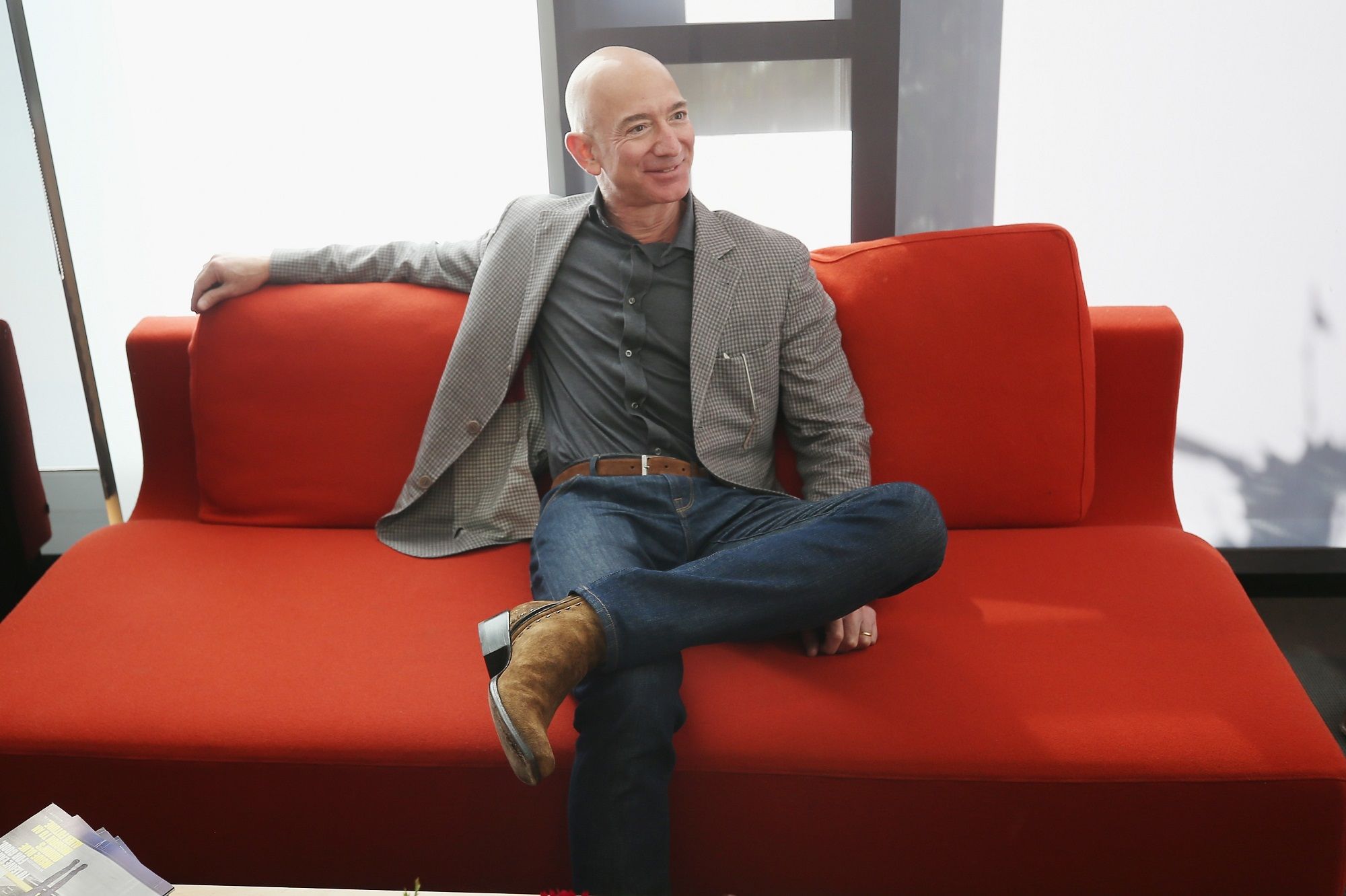 Amazon CEO Jeff Bezos, the richest person in the world, is cashing out his Amazon shares at a dizzying pace.

The transactions were made as part of a pre-arranged 10b5-1 trading plan, according to the filings. An Amazon spokesperson declined to comment on the latest sale.

Bezos has previously said he’s selling about $1 billion in Amazon stock each year to fund his space exploration company, Blue Origin. With a fortune still valued at close to $110 billion, Bezos said in an interviews published last year by Business Insider that “the only way that I can see to deploy this much financial resource is by converting my Amazon winnings into space travel.”

He hasn’t provided an explanation as to why he’s accelerating stock sales, but Bezos is also deploying capital for the “Day One Fund,” which was announced in 2018 to help homeless families and create preschools.

According to the filings, Bezos offloaded over 530,000 Amazon shares on two separate sales at a price of about $1,850 per share. He still owns over 57 million Amazon shares, or about 12% of the company.

WATCH: Bezos says it’s time to go back to the moon, this time to stay

U.S. coronavirus cases surge by more than 45,000 as states roll back reopenings