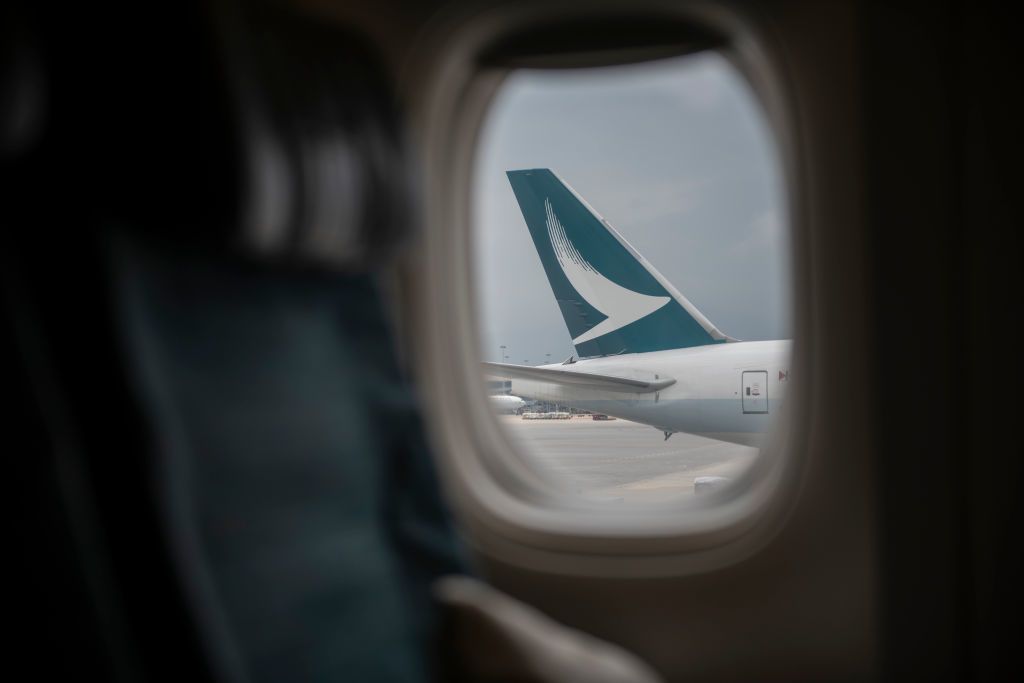 Hong Kong flag carrier Cathay Pacific has fueled new privacy concerns after revealing that it monitors passengers via onboard cameras.

The footage, captured via CCTV cameras located around the aircraft, is intended for “security purposes,” according to Cathay.

The airline announced in an updated privacy policy, published at the end of July, that it has been collecting footage of passengers whilst on board and recording their use of its in-flight entertainment system.

“In line with standard practice and to protect our customers and frontline staff, there are CCTV cameras installed in our airport lounges and onboard aircraft for security purposes,” Cathay Pacific said in a statement seen by The Independent.

The company did not immediately respond to CNBC’s request to reveal the specific locations of the CCTV cameras. However, it said in the statement that “there are no CCTV cameras installed in the lavatories” or in their in-flight entertainment systems (IFEs).

The announcement comes months after it was revealed that multiple airlines have cameras installed in their IFE systems. American Airlines, Singapore Airlines and Emirates said at the time that they had no plans to activate their cameras.

Cathay Pacific, for its part, said it has never installed such devices in its IFEs.

“Our inflight entertainment systems do not have any cameras, microphones or sensors to monitor passengers, nor have they in the past,” it said in the statement.

However, the airline, which is often ranked among the world’s best, has come into privacy issues of its own in the past. In October 2018, Cathay reported a data breach that potentially impacted more than nine million passengers.

In its updated policy, the airline said its data collection processes were intended to improve the flying experience and enable greater personalization. However, it added that personal data may also be shared with third-party partners for marketing purposes.

“We will retain your personal data for as long as is necessary,” the policy says.