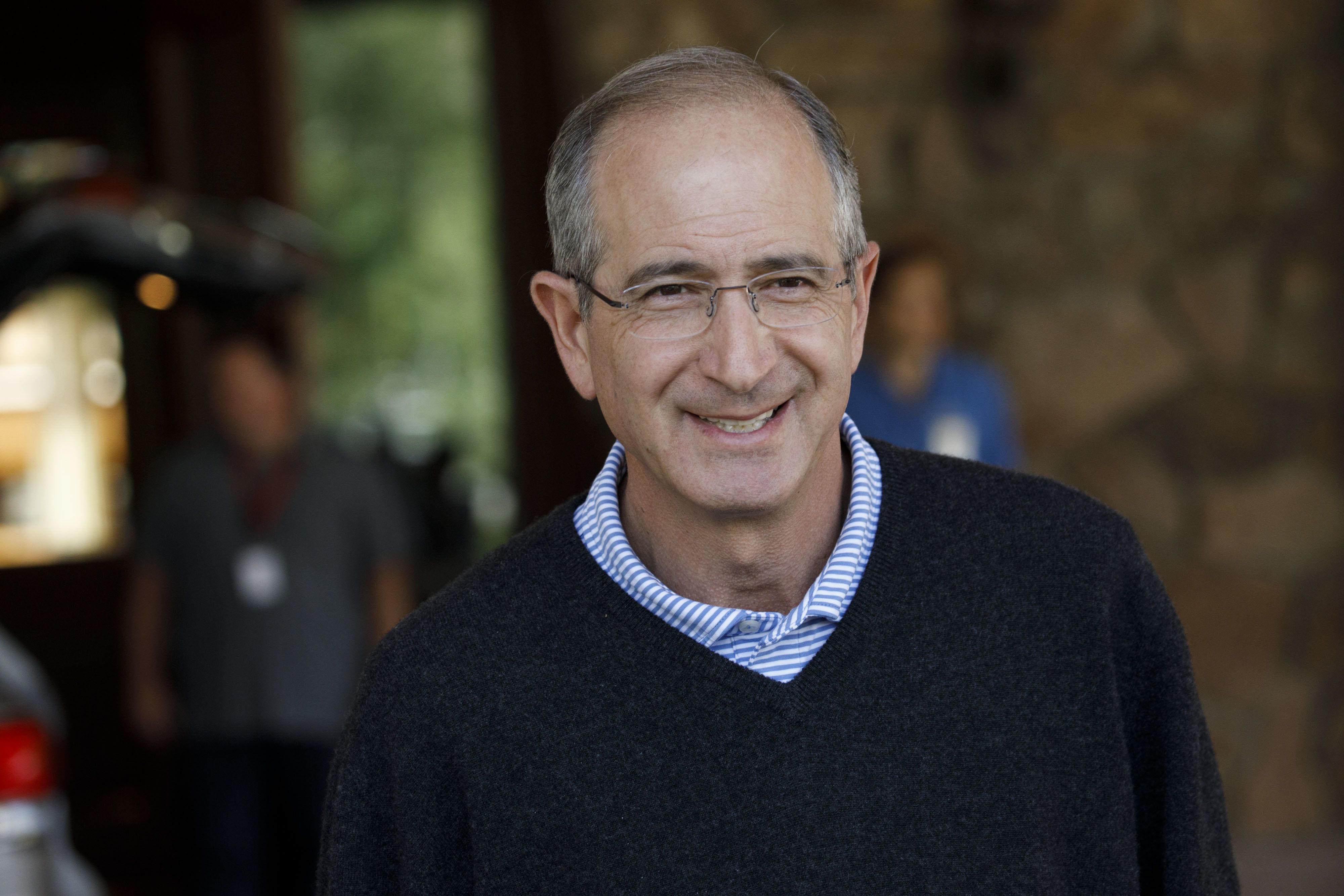 Comcast is set to report earnings for its second quarter of 2019 before the bell on Thursday.

Comcast has beat analysts’ earnings per share estimates for the past three quarters, and shares of the stock have spiked more than 30% in 2019. The company missed estimates for revenue last quarter but blamed it in part on comparison issues with the first quarter of 2018, which included NBC’s coverage of the Winter Olympics and the Super Bowl.

As its video segment has declined, Comcast has shifted its focus on other areas of the business to develop. Comcast acquired British broadcaster Sky last year. CEO Brian Roberts told analysts last quarter the company had been “exploring launching a global NBC-Sky news channel later this year.”

The company is also preparing a new free, ad-supported streaming service through NBCUniversal, the parent company of CNBC. The service, which is expected to launch in the first quarter of 2020, will be available to any traditional pay-TV subscribers by logging in through a cable or satellite provider. It will cost $12 per month if you don’t have a cable or satellite subscription, CNBC previously reported. The new service will join a growing field of streaming players including Disney, Apple and AT&T’s WarnerMedia as well as Amazon’s Prime Video and Netflix.

Disclosure: Comcast is the owner of NBCUniversal, parent company of CNBC and CNBC.com.

WATCH: Netflix shares are up 2,400 percent and the rest of the media industry is struggling — here’s why

Apple beats rivals to be named top company in the US for solar
American Airlines second-quarter profits tops expectations
To Top
error: Content is protected !!