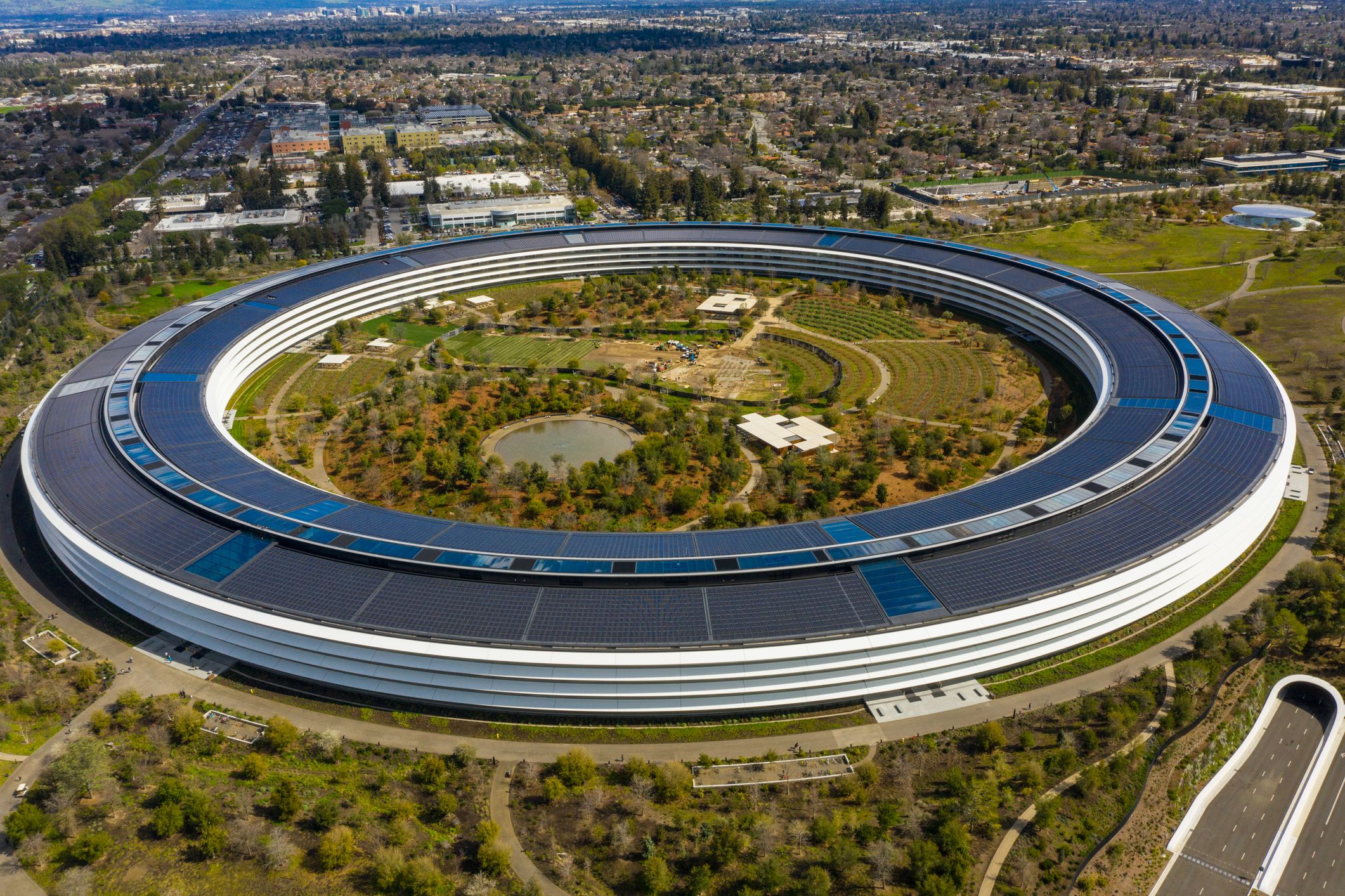 The business with the most installed solar capacity in the U.S. is Apple, according to a new report from the Solar Energy Industries Association (SEIA).

Released Thursday, the Solar Means Business Report for 2018 looked at both off and on-site solar installations at businesses in the U.S.

Apple, with 393 megawatts (MW) of installed capacity, takes the top spot. Apple says that its headquarters in Cupertino, California, is powered by 100% renewable energy from “multiple sources”. These include an on-site 17 MW rooftop solar installation and 4 MW of biogas fuel cells.

Capacity refers to the maximum amount that installations can produce, not what they are currently generating.

Amazon and Target make up the top three with 329.8 MW and 242.4 MW of installed capacity, respectively. Other firms in the top 10 include major businesses such as Walmart, Google and real estate investment trust firm Prologis.

When only on-site installations are considered, however, Target leads the way, followed by Walmart and Prologis.

“Top companies are increasingly investing in clean, reliable solar energy because it makes economic sense,” Abigail Ross Hopper, the SEIA’s president and CEO, said in a statement. “When global brands go solar, the rest of the world takes note,” she went on to add.

According to the SEIA, corporate solar adoption has “surged” over the last few years. Over half of the total capacity in the U.S. has been installed since 2016.

The SEIA said that the 7,000 MW of commercial installations in the U.S. produced 10.7 million megawatt hours of electricity per year, offsetting 7.5 million metric tons of carbon dioxide in the process. This equates to removing 1.6 million cars from the road.

In October 2017, for example, Amazon announced that Amazon Wind Farm Texas was operational. The facility, which is located in Scurry County, has over 100 turbines and adds more than 1 million megawatt hours of clean energy to the grid annually.

Starbucks’ China rival Luckin seeks to raise up to $586.5 million in IPO